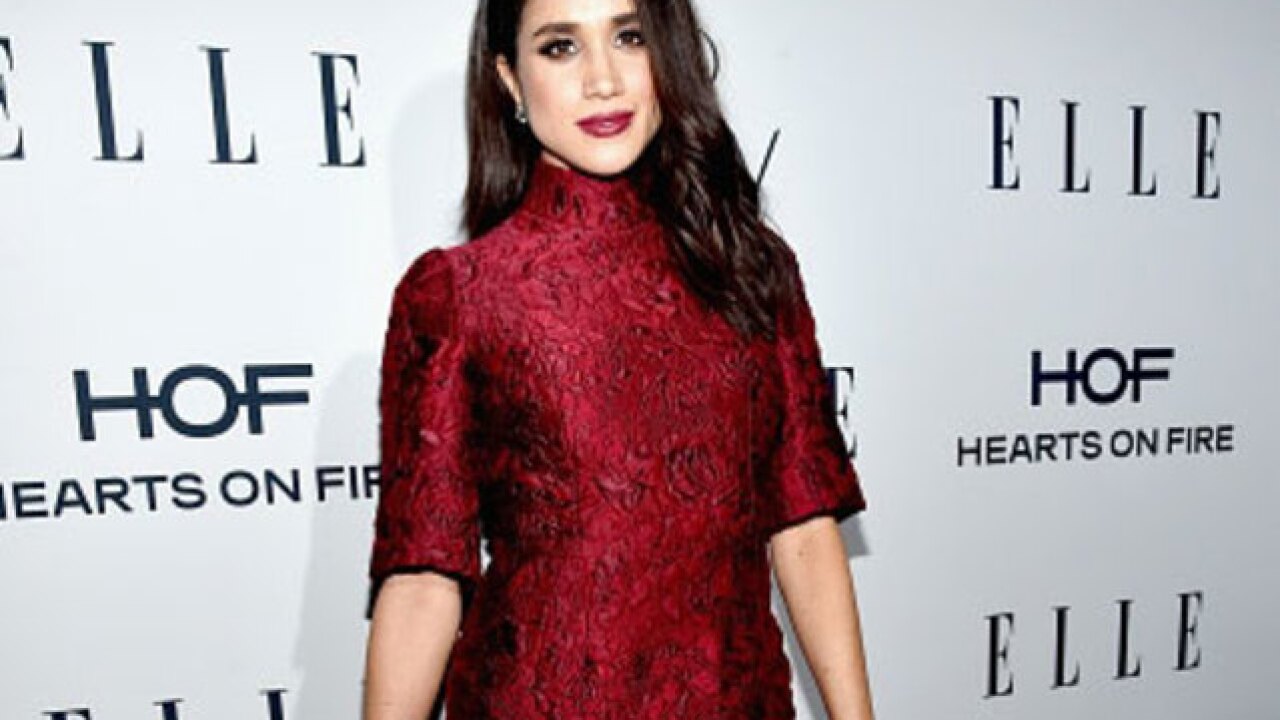 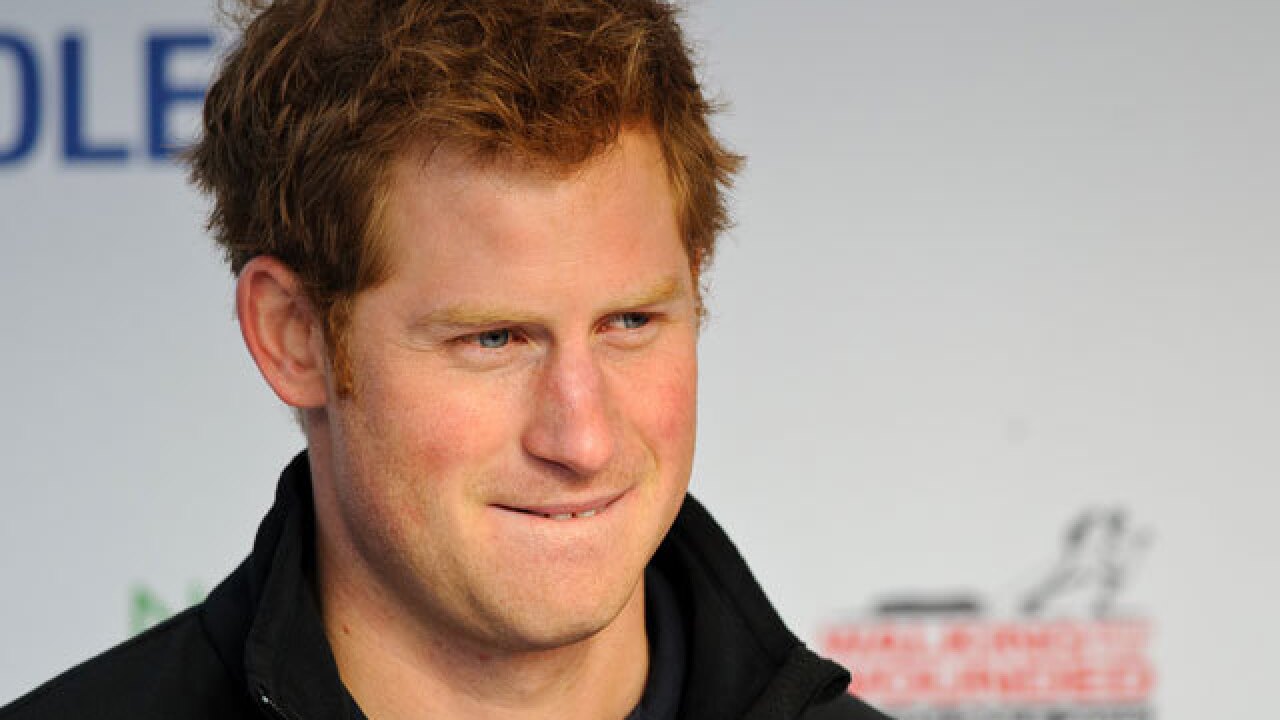 Kensington Palace has issued a statement about the harassment being faced by Prince Harry's girlfriend and her family and friends.

The statement says Harry "knows what a fortunate and privileged life he leads," but it says "the past week has seen a line crossed."

The statement says "His girlfriend, Meghan Markle, has been subject to a wave of abuse and harassment."

The statement says some of this has been very public — like a smear on the front page of a national newspaper and the racial undertones of comment pieces.

However, the statement says some of the harassment has been hidden from the public including the attempts of reporters and photographers to illegally enter Markle's mother's home and substantial bribes to Markle's ex-boyfriend.

"Prince Harry is worried about Ms. Markle's safety and is deeply disappointed that he has not been able to protect her," the statement says. "It is not right that a few months into a relationship with him that Ms. Markle should be subjected to such a storm."

Markle is an American actress on the USA network series "Suits."