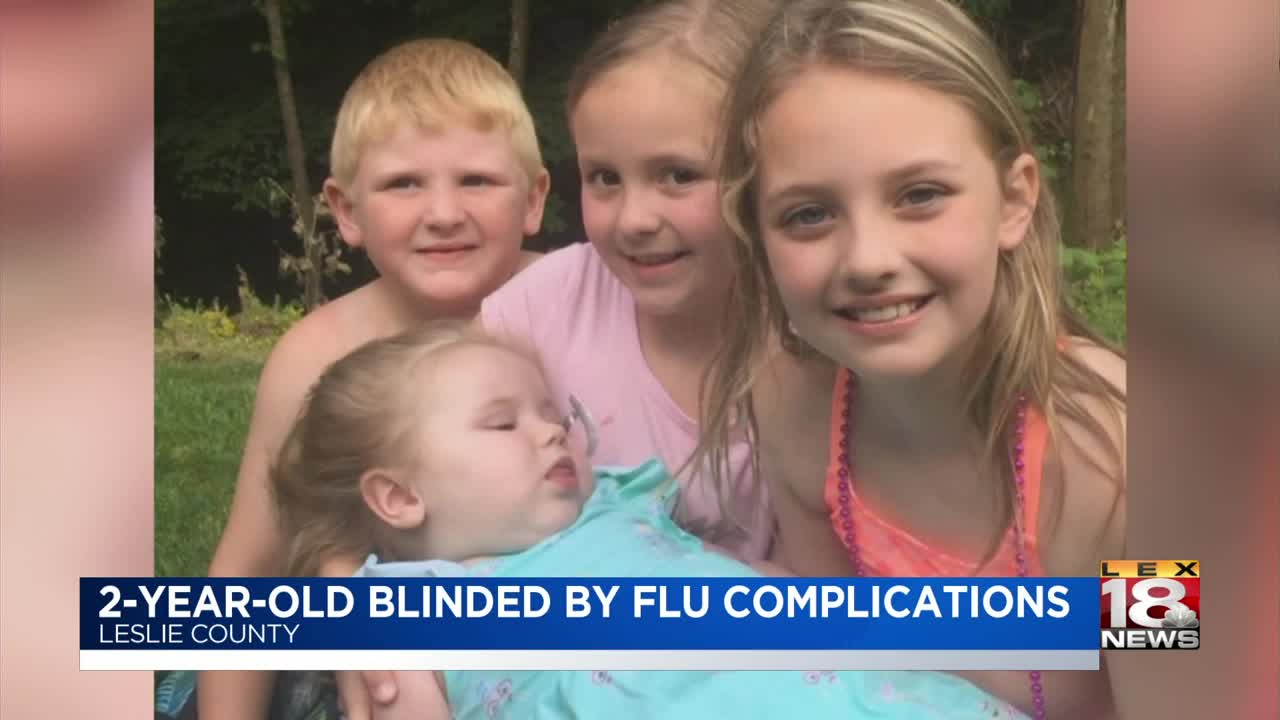 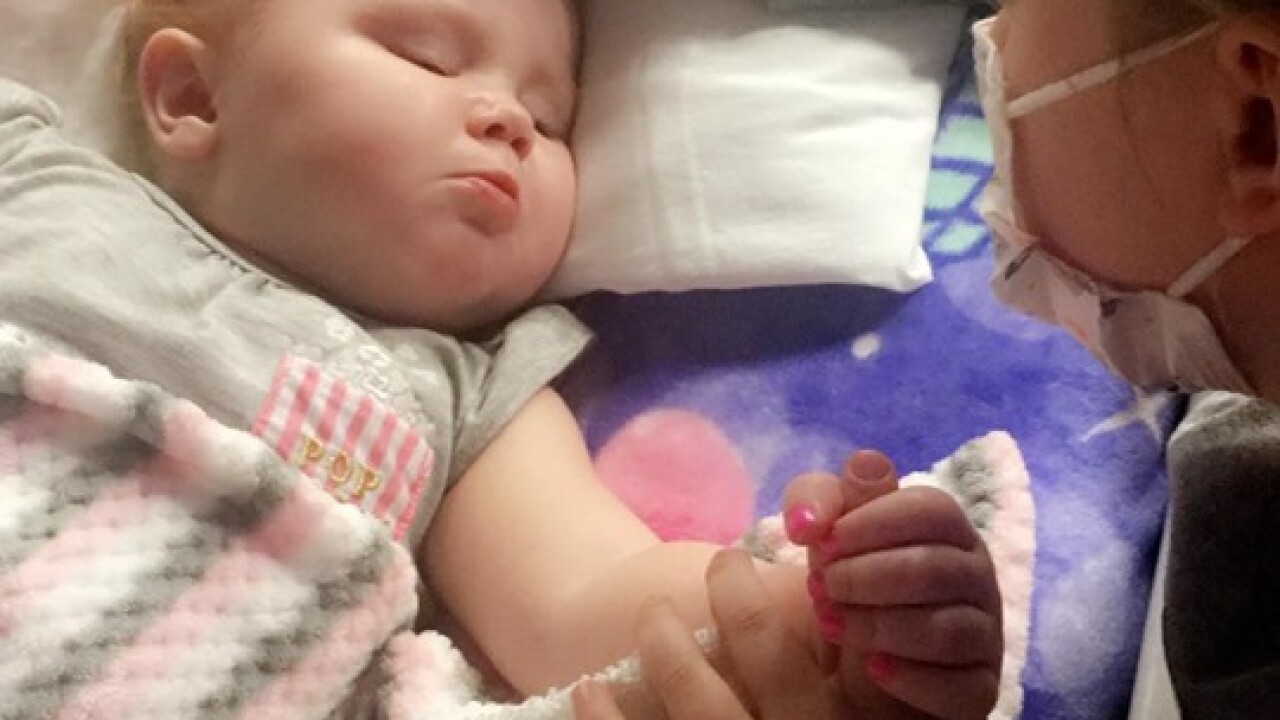 So far this week, four Kentucky counties have canceled school due to the flu.

Leslie County's Tiffany Lowe, a mother, says she's thankful the schools made the decision to close. She worries about her family's four children, and just how serious the flu can be.

Last February, her youngest daughter, Kailyn, got the flu when she was only 20 months old. Kailyn's health quickly deteriorated and she spent weeks at University of Kentucky Hospital. She developed a complication called Acute Necrotizing Encephalitis (ANE) which causes swelling of the brain.

Her mother says she hasn't been the same since. It's almost a year later, and she is now blind and confined to a wheelchair. She continues to make strides though.

"But I’ve always been hopeful, how can you not that's your kid."

She now urges parents just how dangerous the flu can be, and says if you or your kid are sick, please stay home.

This article was written by Eleanor Buckley for WLEX .