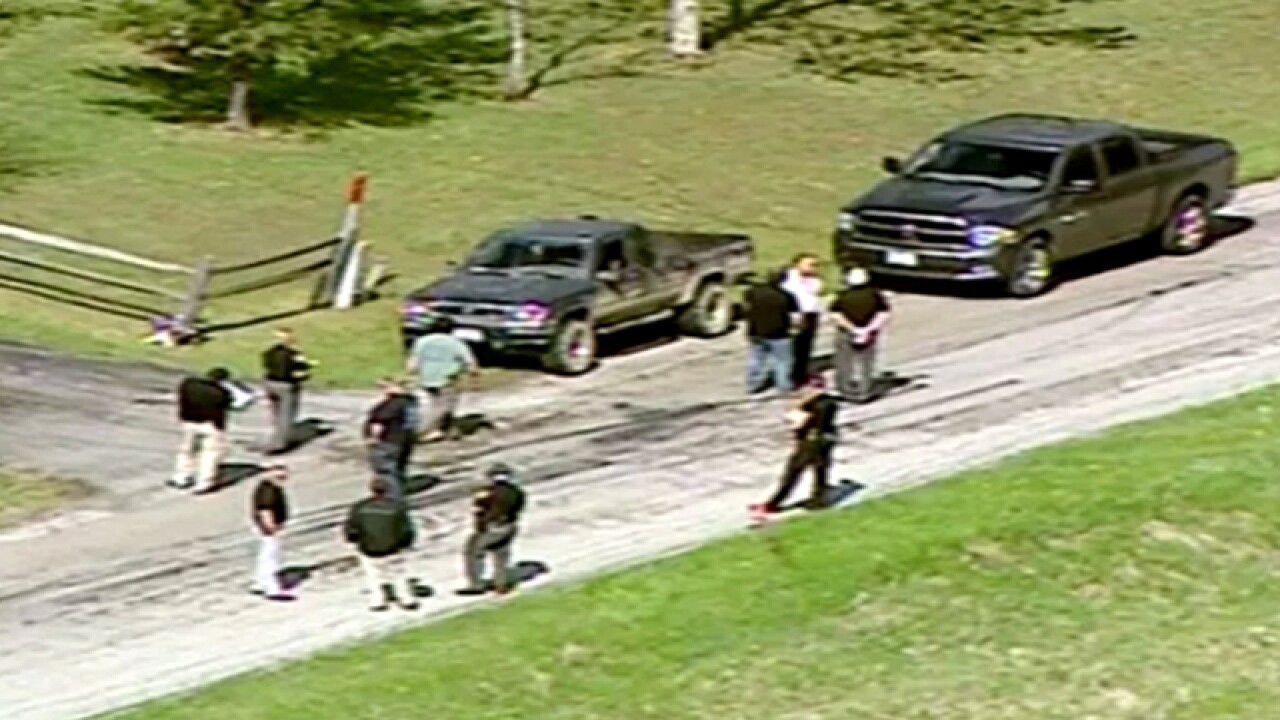 Authorities investigating the massacre of a family in Pike County, Ohio are asking for the public's help in tracking down video that could help them solve the case.

Ohio Attorney General Mike DeWine and Pike County Sheriff Charles Reader said Tuesday they want any video from nearby residents or businesses in the Pike County and Adams County region that may lead to an arrest.

Investigators said they have received more than 500 tips so far, but they still urge anyone with information to contact them. Callers can remain anonymous.

On April 22, members of the Rhoden family were killed at four different locations. Many of the victims were killed while sleeping in their beds.

Three young children were found at the scenes, and none of them had been harmed.

There have been several theories about what may have happened — including that a Mexican drug cartel was involved in the killings. Authorities have said that is speculation following the discovery of commercial marijuana grow houses at three of the scenes. They have not confirmed or denied the theory.