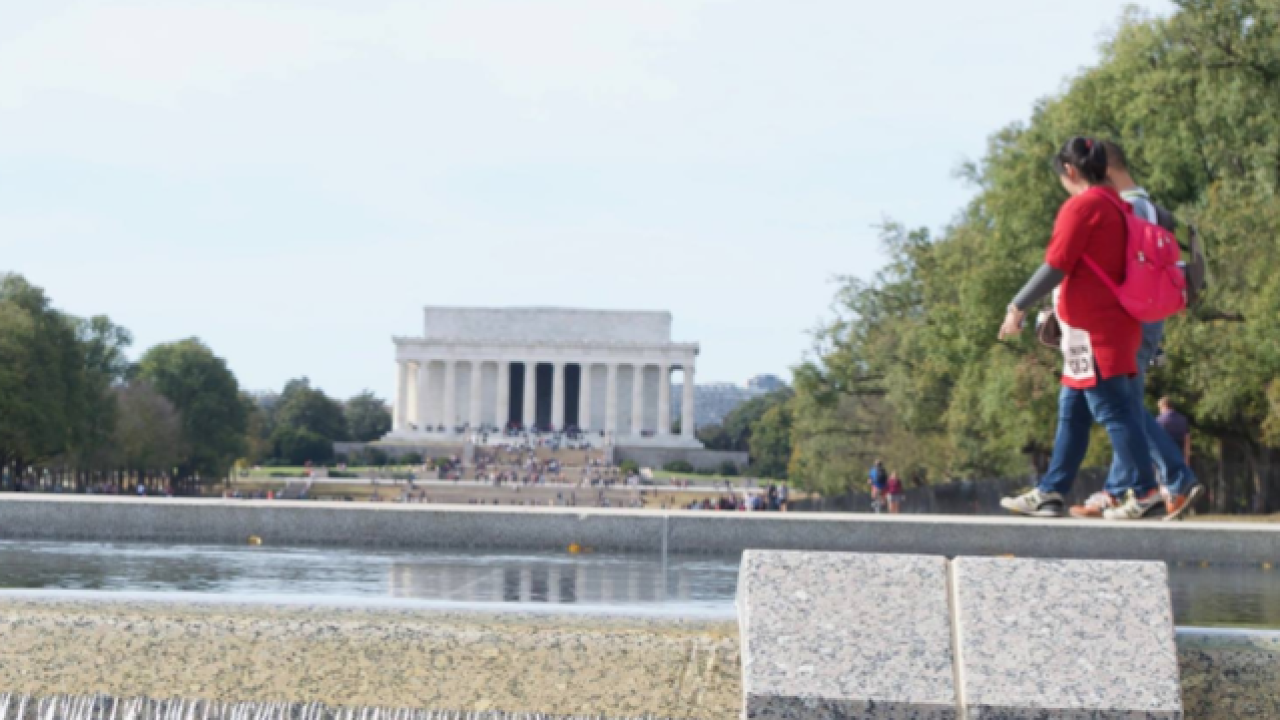 In response to the election of Donald Trump, a group of activists are planning on converging on Washington one day after Trump's inauguration.

The Women's March on Washington is slated to begin at 10 a.m. on Jan. 21 at the Lincoln Memorial, which has been the site for past large rallies including where Martin Luther King Jr. delivered the "I have a dream" speech.

Protesters are planning to rebuke controversial comments Trump has made about sexually assaulting women, reproductive rights and his view on a woman's role in the workplace.

According to exit poll results, Hillary Clinton won the female vote by a 54-42 margin over Trump.

In addition to the main rally in Washington, groups in many US states are also planning to host corresponding rallies.

More than 91,000 have already committed to attending to the January rally.

"The rhetoric of the past election cycle has insulted, demonized, and threatened many of us--women, immigrants of all statuses, those with diverse religious faiths particularly Muslim, people who identify as LGBTQIA, Native and Indigenous people, Black and Brown people, people with disabilities, the economically impoverished and survivors of sexual assault," a statement from march organizers said. "We are confronted with the question of how to move forward in the face of national and international concern and fear."