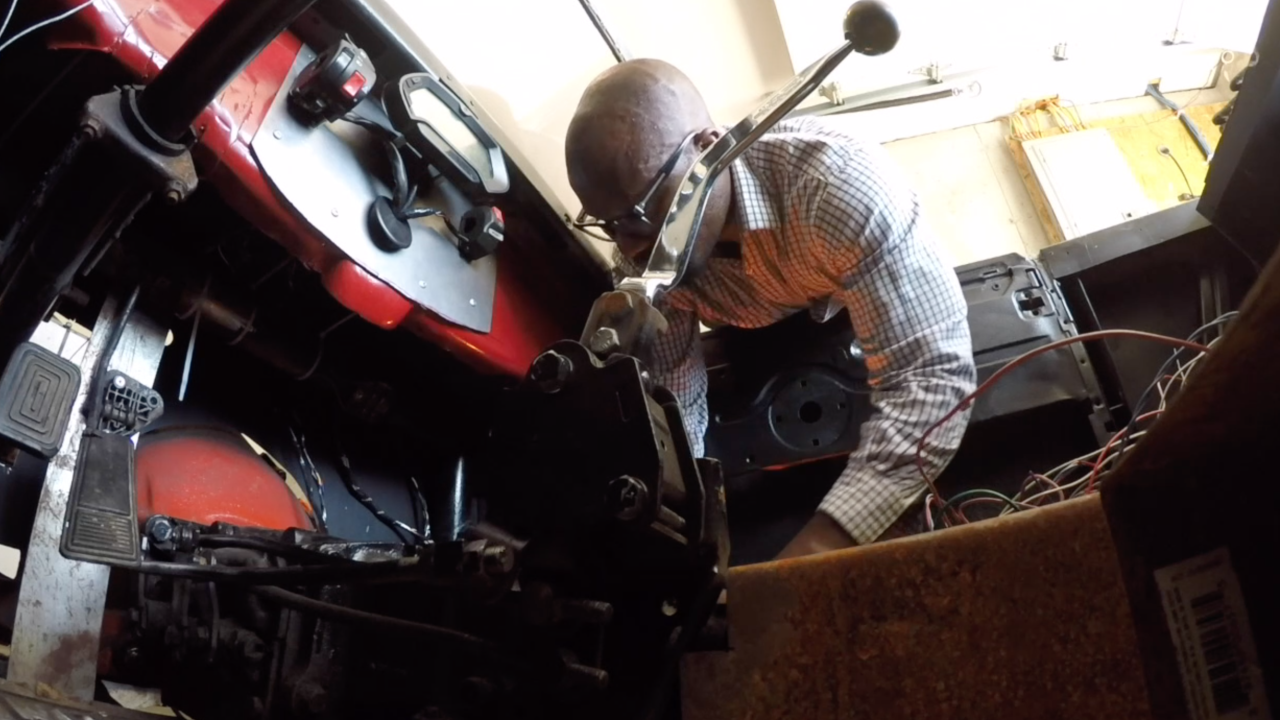 When you think of budget cars, Elon Musk's Tesla probably doesn't come to mind. However, one man who specializes in fixing up electric automobiles found a way to own expensive vehicles.

Rich Benoit runs a YouTube channel called Rich Rebuilds, and he quickly built a reputation for being the do-it-yourself guru of electric vehicles.

One of Benoit’s first projects was working on a damaged Tesla model S, which would set someone back $80,000.

“And I said to myself, “Ya know what? I think I can try to fix that car,” Benoit says.

However, Tesla wouldn't sell the parts he needed. So, Benoit found a second Tesla involved in a collision to use for parts and taught himself how to fix the car.

“You don't necessarily have to have a specific set of rules to go by, you just kind of do your own thing,” he says. “When I was looking at how to fix it, there [were] no manuals online. I just kind of went with my gut and said to myself, ‘this kind of makes sense. Let’s try it and see what happens.’”

This success story not only gave him his YouTube fame, but he turned his hobby into a full-time job.

"I started a company that actually fixes electric vehicles now, which is really unexpected but cool at the same time,” Benoit says.

Whether you’re turning a classic gas guzzler into an electric vehicle or building a car from parts, he says just keep your feet on the gas.

“It’s gonna sound super cliché, but just don't give up. It’s definitely something that's doable and attainable,” he says. “And if you think you can do it, just go out and do it. Set your mind to it be patient. Might take you four or five years, but you can do it. You can do anything.”