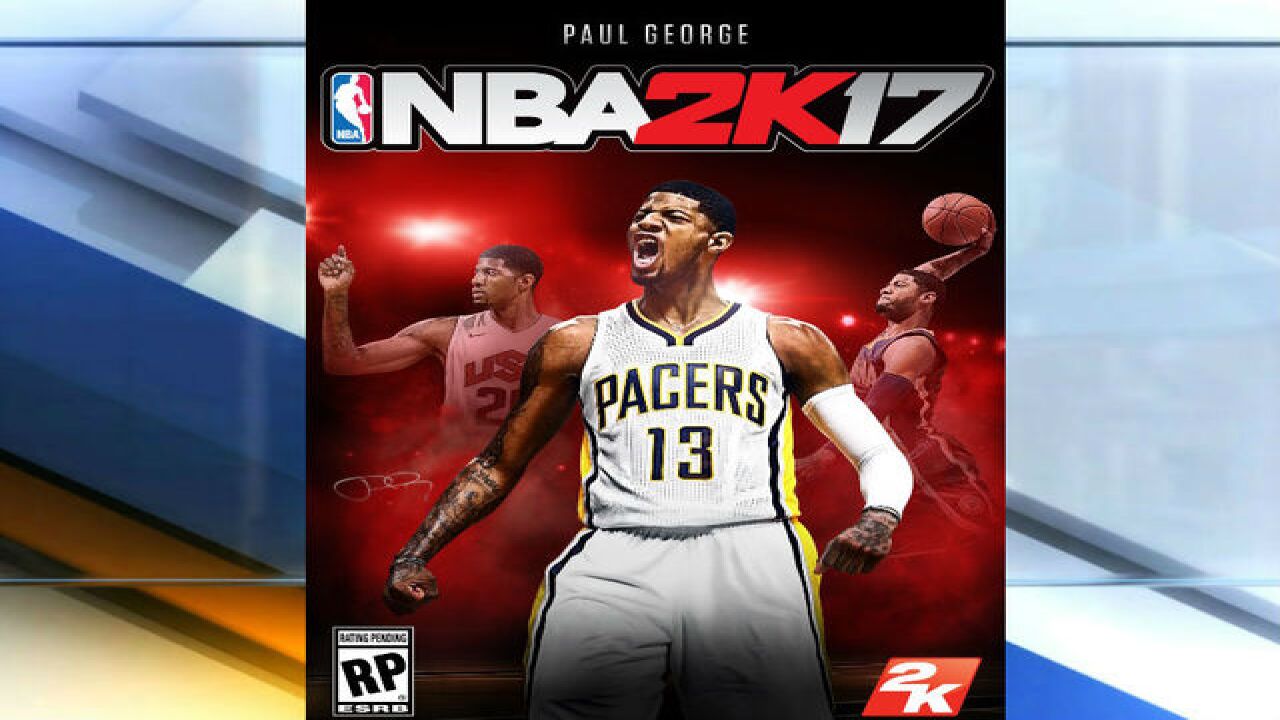 Indiana Pacers star Paul George will be the next athlete to grace the cover of the NBA 2K series.

The official Twitter account for the latest installment, NBA 2K17, tweeted a picture of George on the cover of the next game Wednesday evening.

NBA 2K17 is scheduled to release in September.