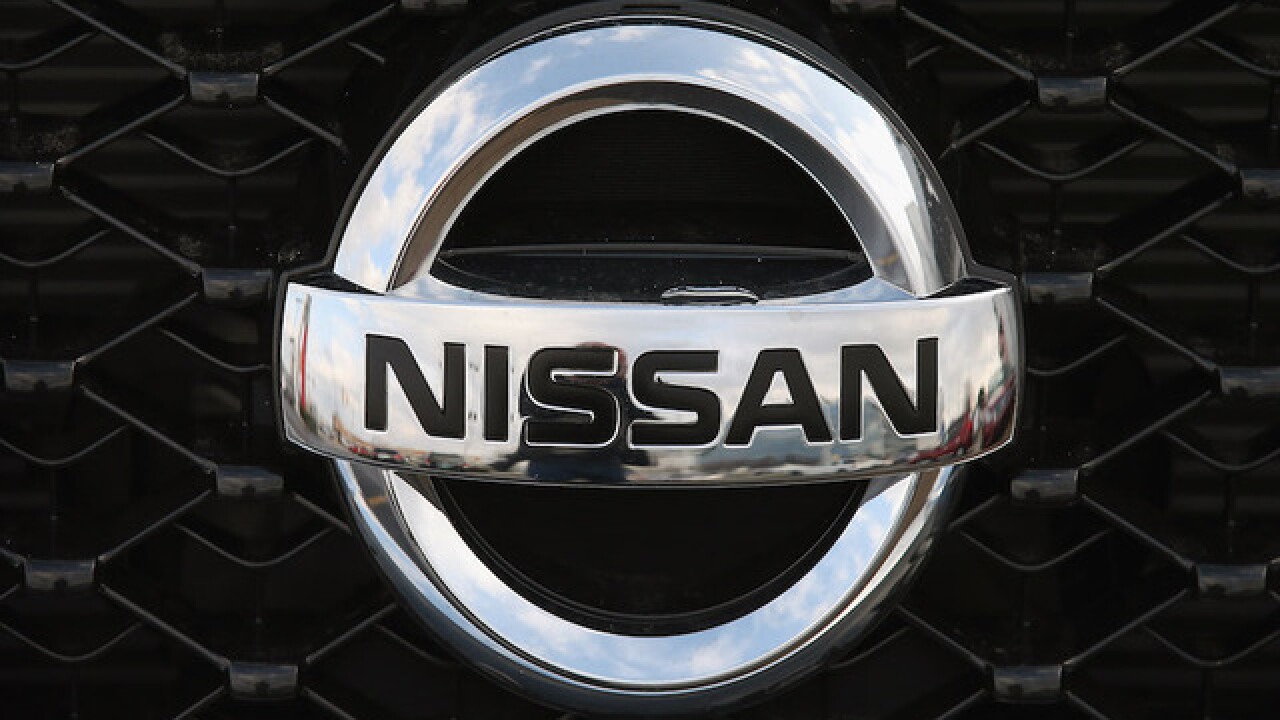 DETROIT (AP) — Nissan is recalling nearly 80,000 Pathfinder SUVs in the U.S. because the brake lights can stay on even when the driver isn't stopping.

The recall covers Pathfinders from 2013 and 2014. The company traced the problem to a brake light switch that was installed incorrectly.

Nissan says if the brake lights stay on, other drivers won't notice when the Pathfinders are braking, and that could cause crashes.

The company also says the switch might cause the brake-shift interlock to fail. That could allow drivers to leave the SUVs when the transmission isn't in park, increasing the risk of a rollaway accident.

No crashes or injuries have been reported.

Dealers will inspect switches and replace them if necessary at no cost to owners. The recall is expected to start July 25.