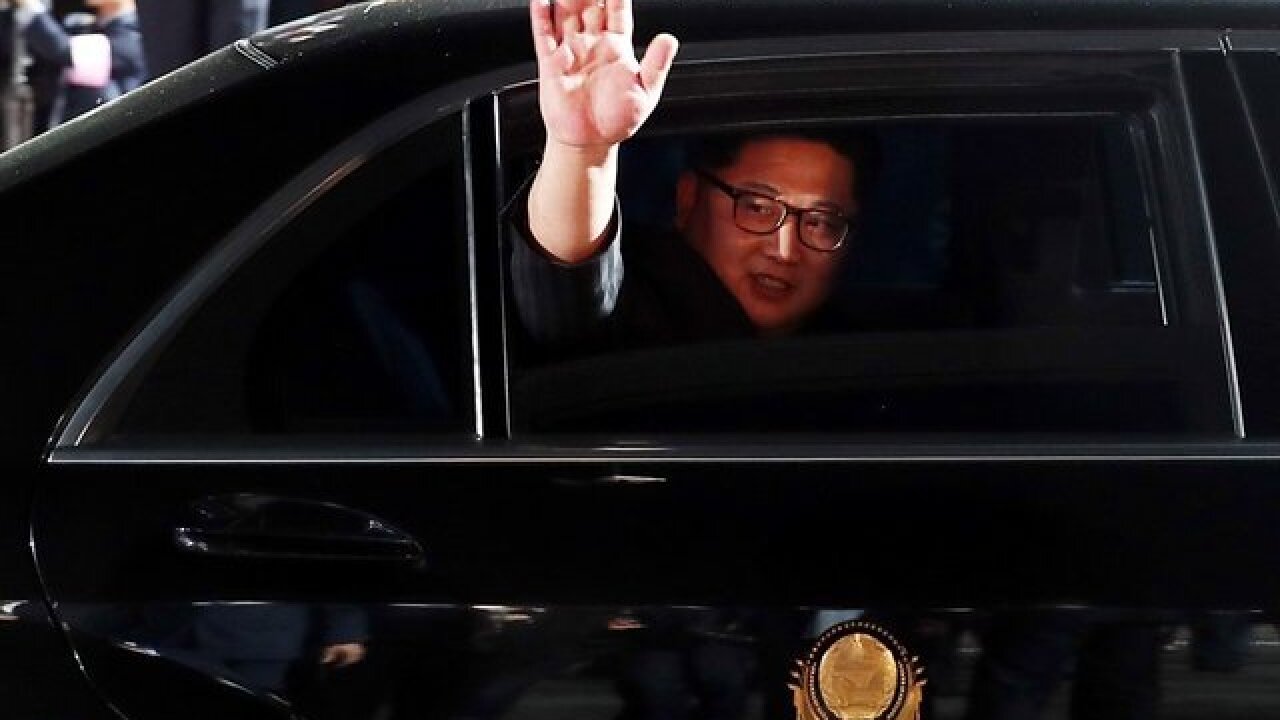 The two Koreas said they were taking a step closer to peace by signing a joint military agreement that removes the threat of conflict on the Peninsula.

"Today the North and South decided to remove all threats from the entire Korean Peninsula," Moon said.

As part of the agreement, North Korea committed to permanently close down the Dongchang-ri engine testing and missile launching site under the attendance of relevant experts, said the South Korean President.

Pyongyang also agreed to destroy the Yongbyon nuclear site, which is believed to be used for the production of fissile material for nuclear weapons, if the United States were to take "corresponding measures."

"Our relationship will continue unchanged and I hope that the discussion with North Korea and the United States will start once again," said Moon.

"They have continuously shown their trust towards one another and I hope there will be another summit between the two countries as soon as possible."

The announcement came during the second day of a three-day summit between the two leaders, their third meeting this year.

"The world is going to see how this divided nation is going to bring about a new future on his own," Kim said, to applause from those gathered.

Moon landed in North Korea Tuesday morning. It's the third time the two leaders have met this year, but the first visit by a South Korean president to the North Korean capital since 2007.

After the leaders and defense ministers of both countries signed agreements, Kim promised to visit Seoul in the "near future." No North Korean leader has ever visited the South Korean capital.

Moon said the trip would be "unprecedented" and "will provide a turning point for the two Koreas."

Moon also announced the two leaders would submit a joint bid to host the 2032 Summer Olympics.

Ahead of the visit, Moon and his administration said that the purpose of the trip was to work toward establishing a lasting peace on the Korean Peninsula.

"What I want to achieve is peace. Not a tentative change which could be volatile dependent on international situation, but irreversible, permanent and unwavering peace, regardless of what might happen on the global arena," Moon said on Twitter ahead of his departure.