NRA is suing after San Francisco labels it a terror group 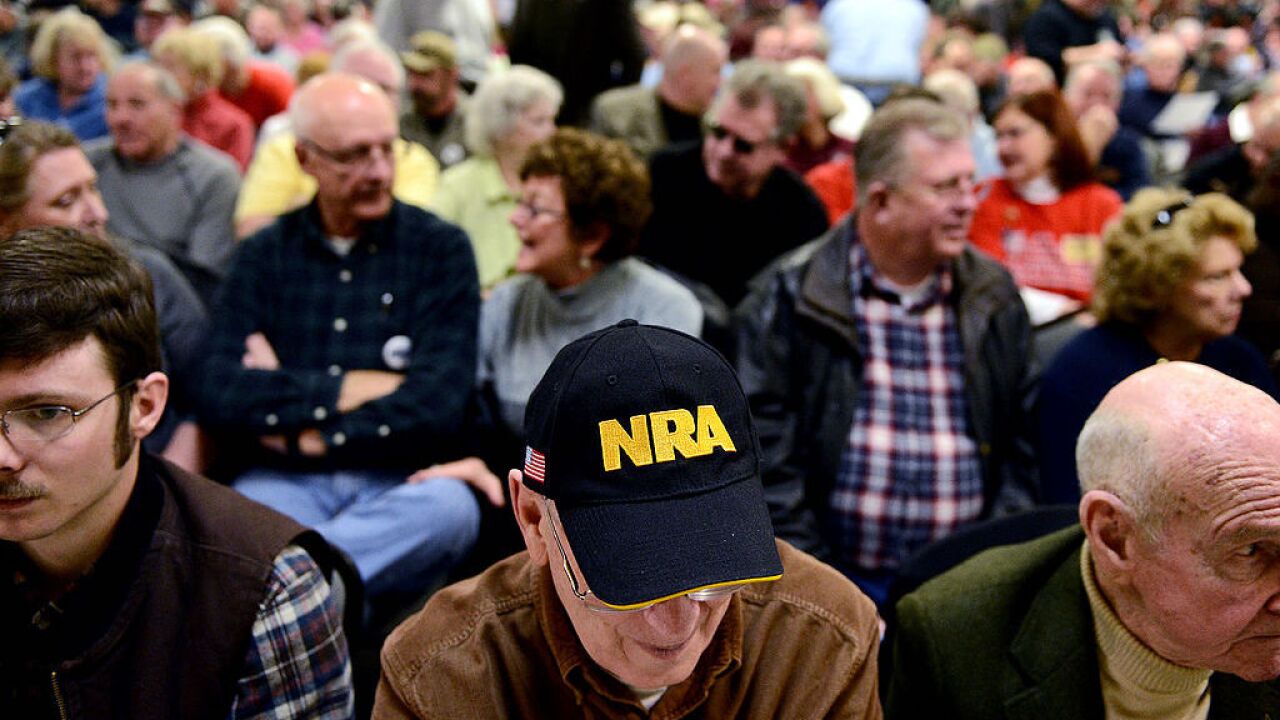 The National Rifle Association is suing after the San Francisco Board of Supervisors labeled it a "domestic terrorist organization," according to the complaint.

Last week, the board passed a resolution calling for the city and county to "take every reasonable step to limit" San Francisco's "financial and contractual relationships" with vendors who do business with the NRA.

The resolution says the NRA "spreads propaganda that misinforms and aims to deceive the public about the dangers of gun violence."

It further states that the city and county of San Francisco should encourage other cities and states to adopt similar positions. San Francisco Mayor London Breed has 10 days from September 3 to sign, not sign or veto the resolution.

The lawsuit claims the board's new policy blacklists "anyone linked to the NRA."

It states the board's actions "were for the purpose of suppressing the NRA's pro-Second Amendment viewpoint. Defendants undertook such unlawful conduct with the intent to obstruct, chill, deter, and retaliate against the NRA's core political speech."

The lawsuit also calls the resolution "obviously unconstitutional" and says the board's actions establish a "system of informal censorship."

The NRA's "members and supporters will suffer irrecoverable loss and irreparable harm if the members and supporters are unable to obtain government contracts because of their constitutionally-protected rights, or if the NRA is deprived of vendor, contractor, member or donor relationships when persons intimidated by the Resolution sever their NRA ties."

The lawsuit comes "with a message to those who attack the NRA," NRA chief executive Wayne LaPierre said in a statement to CNN.

"We will never stop fighting for our law-abiding members and their constitutional freedoms," LaPierre said.

"The NRA is a terrorist organization that isn't succeeding at much of anything: they're dealing with dwindling membership, financial troubles, and a Russian spy scandal." said Stefani, who introduced the measure after three people were fatally shot in July at a festival in Gilroy, California.

CNN has reached out to Breed's office for comment.

William A. Brewer III, founding partner at Brewer, Attorneys & Counselors and counsel to the NRA says the city of San Francisco "chose to pursue a misguided and unlawful plan -- to vilify a lawful organization because the city supervisors disagree with the NRA's views on the Second Amendment."

"This action is an assault on all advocacy organizations across the country," Brewer said. "There can be no place in our society for this manner of behavior by government officials."