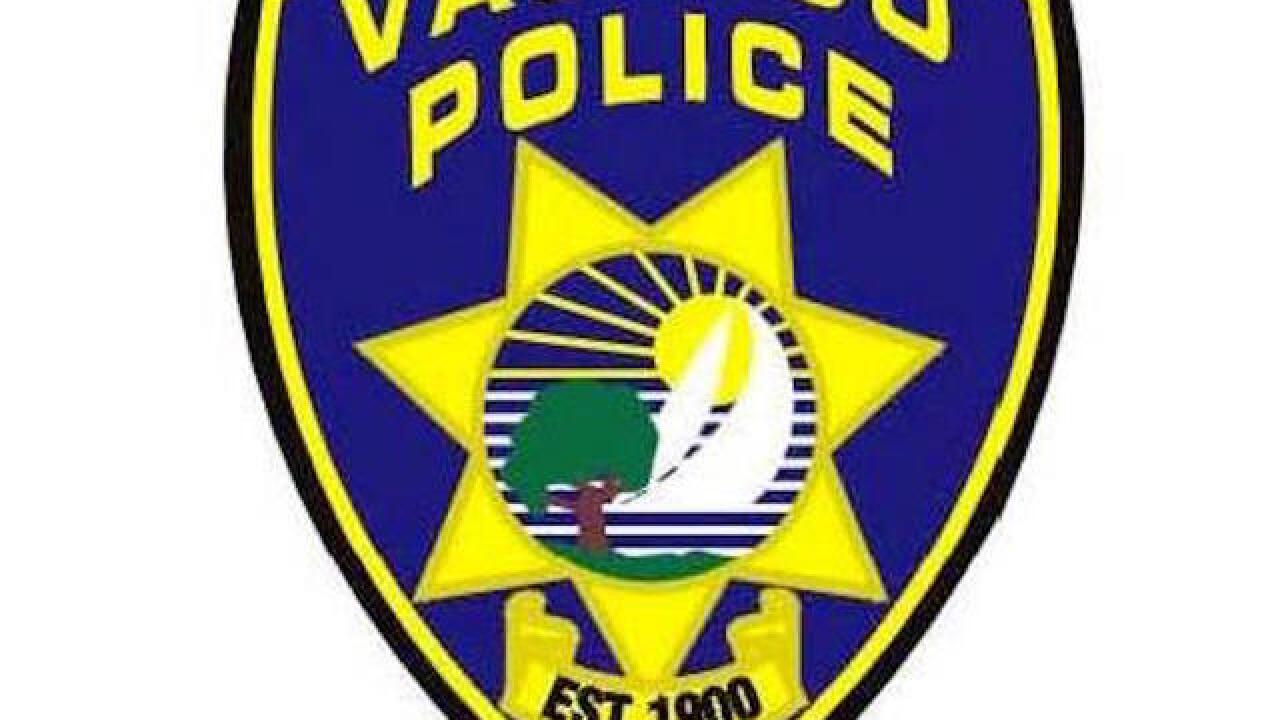 According to Vallejo, California Police Lieutenant Jeff Bassett, a man who was shot three times by police on Sunday pointed an assault rifle at two officers inside of a Starbucks.

The man was taken to an area hospital, and is in critical condition as of Monday afternoon. The officers were not injured.

"Officers observed a black male adult open the door to the business and point an assault style weapon with a high capacity drum magazine in their direction," Bassett said in a statement. "The suspect appeared to be attempting to manipulate the gun as if it had malfunctioned.

"The two officers drew their weapons in an attempt to protect themselves. The suspect fled through the parking lot... The officers pursued the suspect on foot. The officers engaged the suspect... as he continued to manipulate the weapon and presented himself as a lethal threat to the officers."

Bassett added that the suspect was carrying a handgun and wearing body armor.