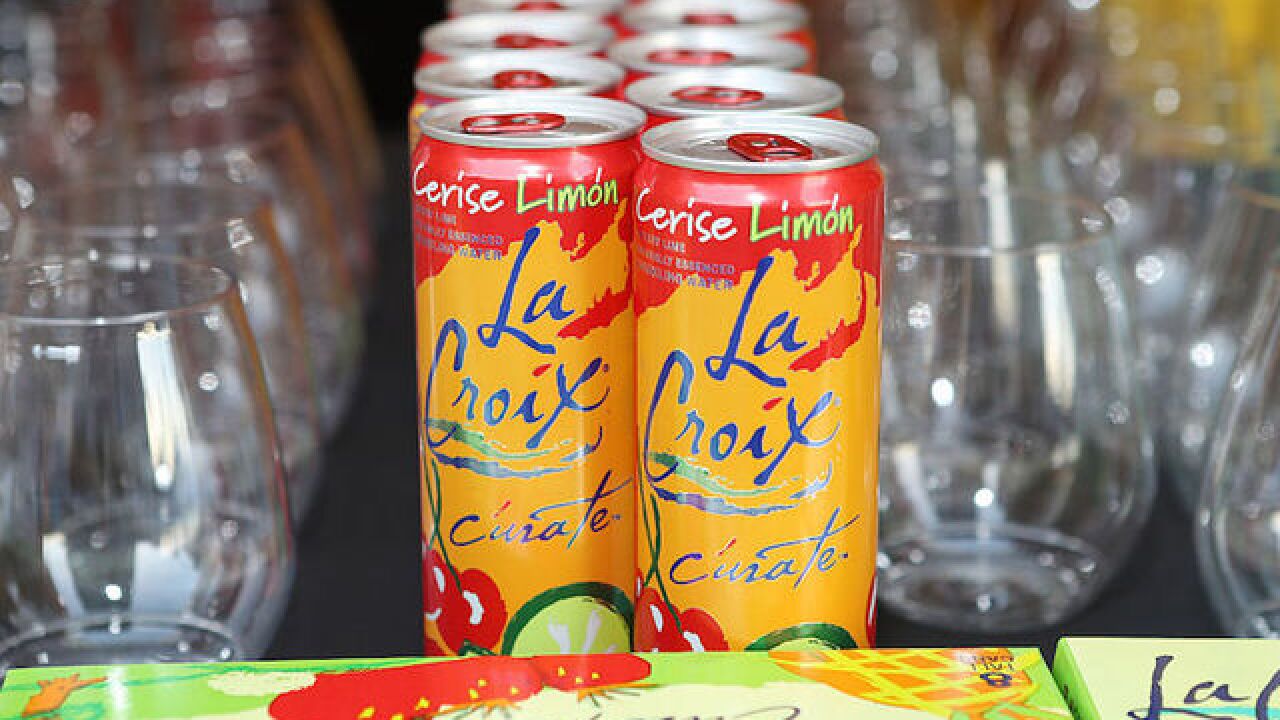 As multiple reports indicate that LaCroix sparkling water includes ingredients such as "cockroach insecticide," scientists claim the water is safe to drink.

Earlier this week, a lawsuit was filed against LaCroix's maker Natural Beverage Corporation for falsely stating the sparkling water only includes natural flavors and carbonated water. In a statement, the plaintiff's testing said that LaCroix contains "limonene, which can cause kidney toxicity and tumors; linalool propionate, which is used to treat cancer; and linalool, which is used in cockroach insecticide.”

But according to a report by Popular Science, these allegations are overblown. The three ingredients listed, limonene, linalool, and linalool propionate, are not considered "synthetic," nor are they considered "dangerous."

Linalool, for instance, is a natural flavor agent found in flowers, plants and herbs.

“It is very unlikely these naturally-occurring substances pose a health risk when consumed at levels usually found in foods,” USC food science expert Roger Clemens told Popular Science. “If there were a health risk, then citrus juices and spices, such as curry, would not be consumed or be part of the commodity market.”

Part of the reason the plaintiff is accusing LaCroix of false advertising is due to the FDA's standards on natural vs artificial ingredients. The FDA considers the three listed ingredients “synthetic flavoring substances." The FDA does add, however, that all three ingredients are safe for human consumption.

But Popular Science says that the FDA's standards on what is natural are unclear, and the moniker of something being 100 percent natural is up for interpretation.