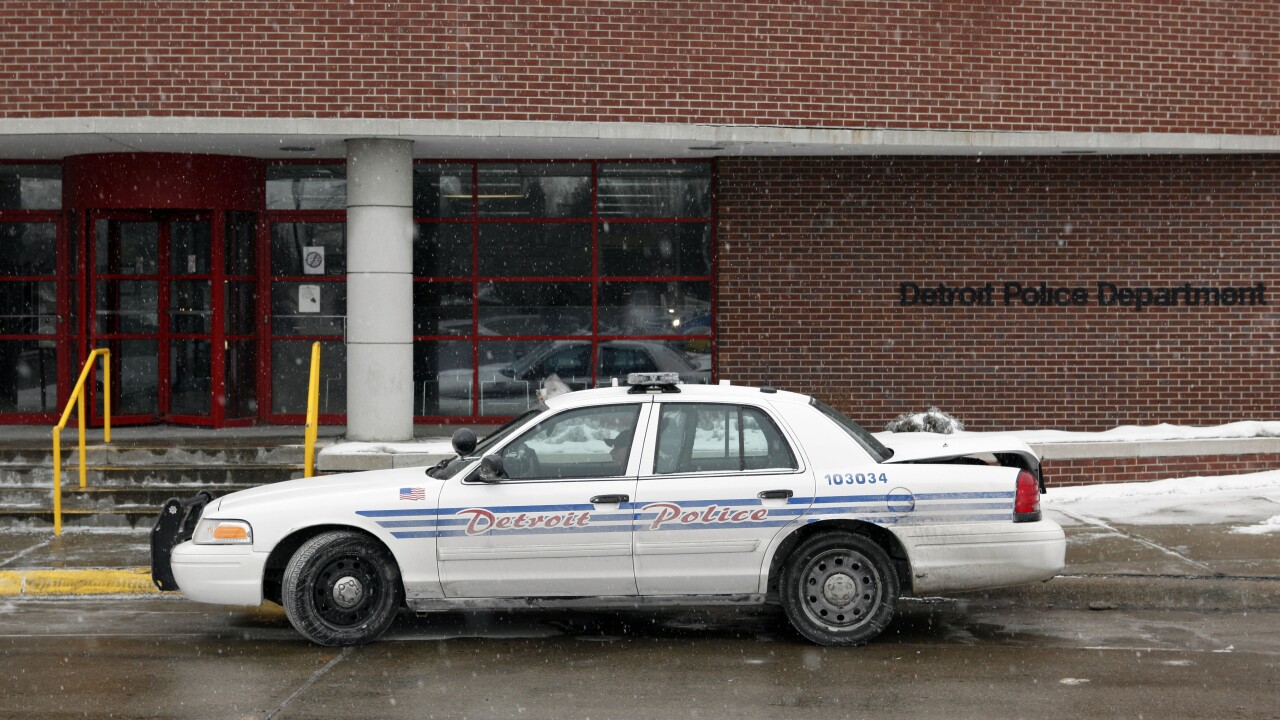 DETROIT — Investigators looking into potential wrongdoing by members of the Detroit Police Department’s narcotics unit have found that some officers stole from drug dealers, planted drugs on suspects and lied to prosecutors to get search warrants, the city’s police chief said.

As the investigation continues, more problems may be found, Chief James Craig told The Detroit News for a story posted online late Wednesday. The number of internal investigators from the department’s Professional Standards section also has increased “as they started seeing the scope of the issues,” he said.

No charges have been brought related to the police department’s investigation. The narcotics unit was raided Aug. 22 and files going back a decade were seized along with computers. Members of the unit with five or more years of experience were reassigned.

“The focus of our probe is roughly 10 years,” Craig said. “However, since the raid, we’ve only looked at the past year and a half. So, there’s a lot more material to go through. Sadly, as we continue our probe, we think it’s going to grow in terms of magnitude.”

The investigation was kicked off with the Aug. 22 federal indictment of officer Michael Mosley on bribery charges.

Mosley was part of a team of officers who executed a search warrant in early April at a home in Detroit. Heroin, cocaine and guns were found in the home, according to federal documents.

A signed statement was taken from an alleged drug trafficker who admitted possessing the drugs, but the trafficker was not arrested.

Instead, there were phone and text communications between the trafficker and Mosley in the following weeks, and the trafficker eventually paid $15,000 to get the signed statement returned, according to the court documents.

Mosley faces a March 3 trial. The Associated Press left a message seeking comment from his attorney.

Detroit’s internal investigation started with the focus on Mosley and his crew, or team, Craig told reporters Thursday.

“I was not satisfied this was an isolated incident,” Craig said. “Others on his team may have engaged in like conduct.”

So far, the investigation has found a half-dozen instances of officers allegedly stealing money from drug dealers and two in which drugs were planted on suspects, the newspaper reported. It also found that money meant to pay informants was stolen and affidavits were allegedly falsified to get search warrants from prosecutors.

Suspects also were improperly made police informants in 11 instances, said Craig, who noted that only can be authorized by the prosecutor’s office or the U.S. Attorney’s office.

(Copyright 2019 The Associated Press. All rights reserved. This material may not be published, broadcast, rewritten or redistributed.)