Researchers say this font could help you remember what you read 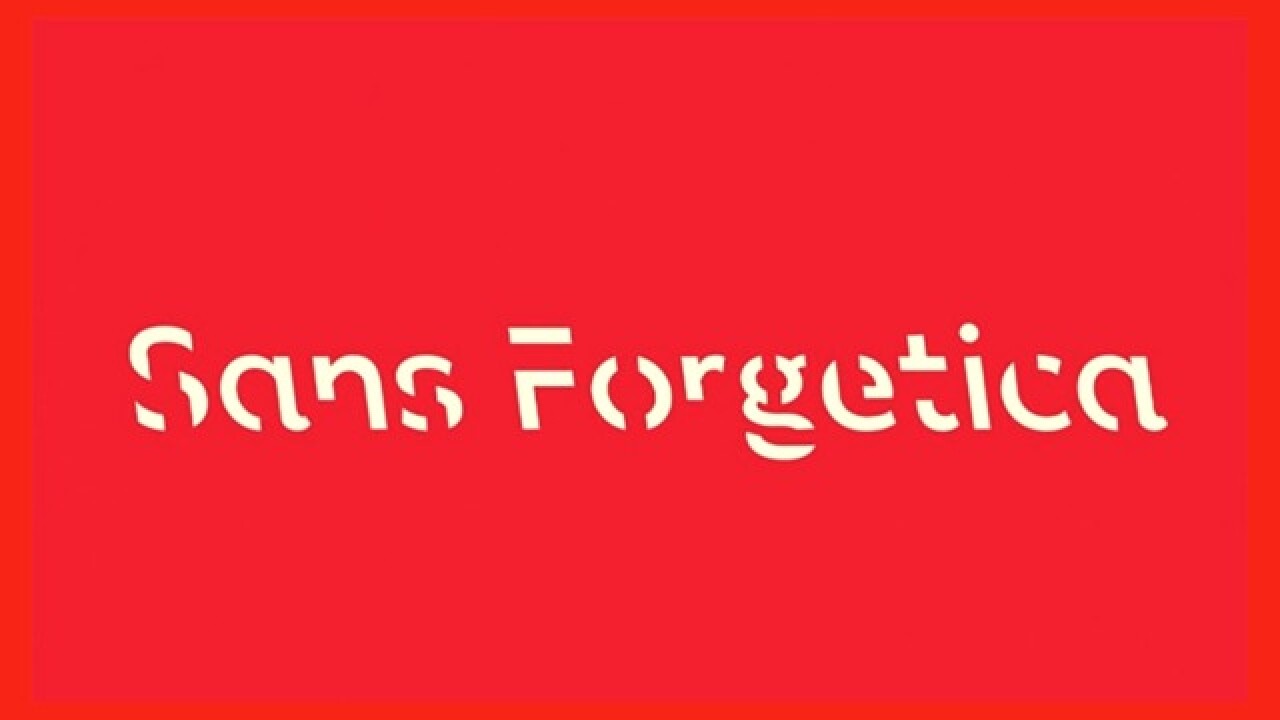 The typeface, which slants to the side and has gaps in the middle, is not easy on the eyes. But according to the team at RMIT University in Australia who conceived Sans Forgetica, it has the perfect combination of "obstruction" needed to recall information.

The principle means that when obstruction is added to the learning process, people are required to make a little more effort and end up having better memory retention.

With normal fonts "readers often glance over them and no memory trace is created," RMIT senior lecturer Janneke Blijlevens said in a statement.

Conversely, if a font is too difficult, memory is not retained. "Sans Forgetica lies at a sweet spot where just enough obstruction has been added to create that memory retention," she said.

To get to that sweet spot, the researchers tested various fonts with roughly 400 Australian university students in a laboratory and an online experiment "where fonts with a range of obstructions were tested to determine which led to the best memory retention," RMIT said.

The font can be downloaded as a extension to Google's Chrome web browser or as a font from a website created for it by the RMIT .