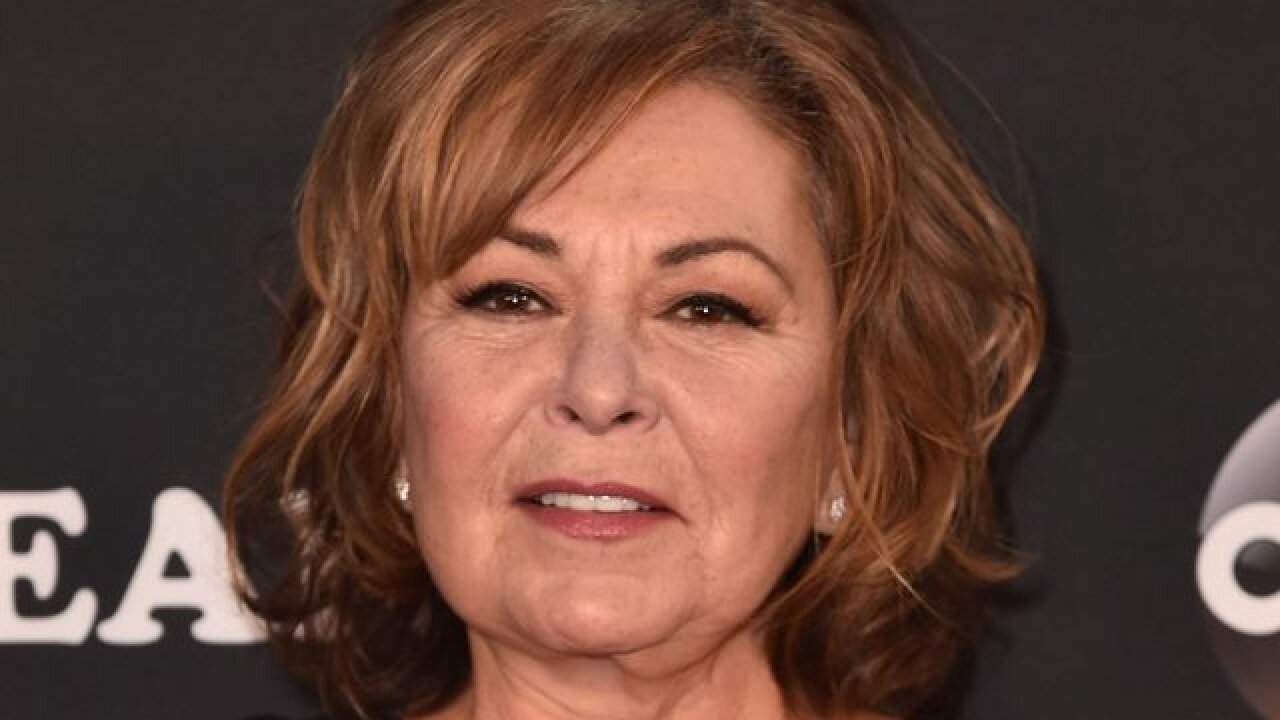 Roseanne Barr says her TV career is not over.

Weeks after ABC canceled "Roseanne" for her racist Twitter rant and then revived the sitcom as "The Conners," Barr spoke for a second time on Rabbi Shmuley Boteach's podcast and said she's been fielding "many" TV offers.

"You know, inside every bad thing is a good thing waiting to happen," Barr said in the podcast published over the weekend. "I feel very excited because I've already been offered so many things, and I've almost accepted one really good offer to go back on TV and I might do it. But we'll see."

Barr starred on ABC's "Roseanne" from 1988 to 1997 and was an executive producer on the series. The reboot of "Roseanne" premiered in March with 18.2 million viewers.

Barr says her decision to walk away from "The Conners" without a fight is her way of "penance."

"I didn't want to hurt the new show," Barr told Shmuley. "I was very upset about hurting things that I care about and hurting people I care about. Specifically, the little girl who played my granddaughter on the 'Roseanne' show. She's African American, her name is Jaden [Rey] and she loved me and I loved her. I did not want her to not have a job because she's great."

Barr added, "I didn't ask to be paid off. I asked for nothing and I just stepped away ... because that is penance and I put a lot of thought into it."

She said it will be difficult to see the show continue without being a part of it.

"That didn't hurt me as bad as knowing every story came from my own life and now they'll continue those stories and they won't necessarily be the way I intended when I laid them out. To change my work too is pretty painful. I can't do anything about it. I can only expand on what I meant," Barr said.