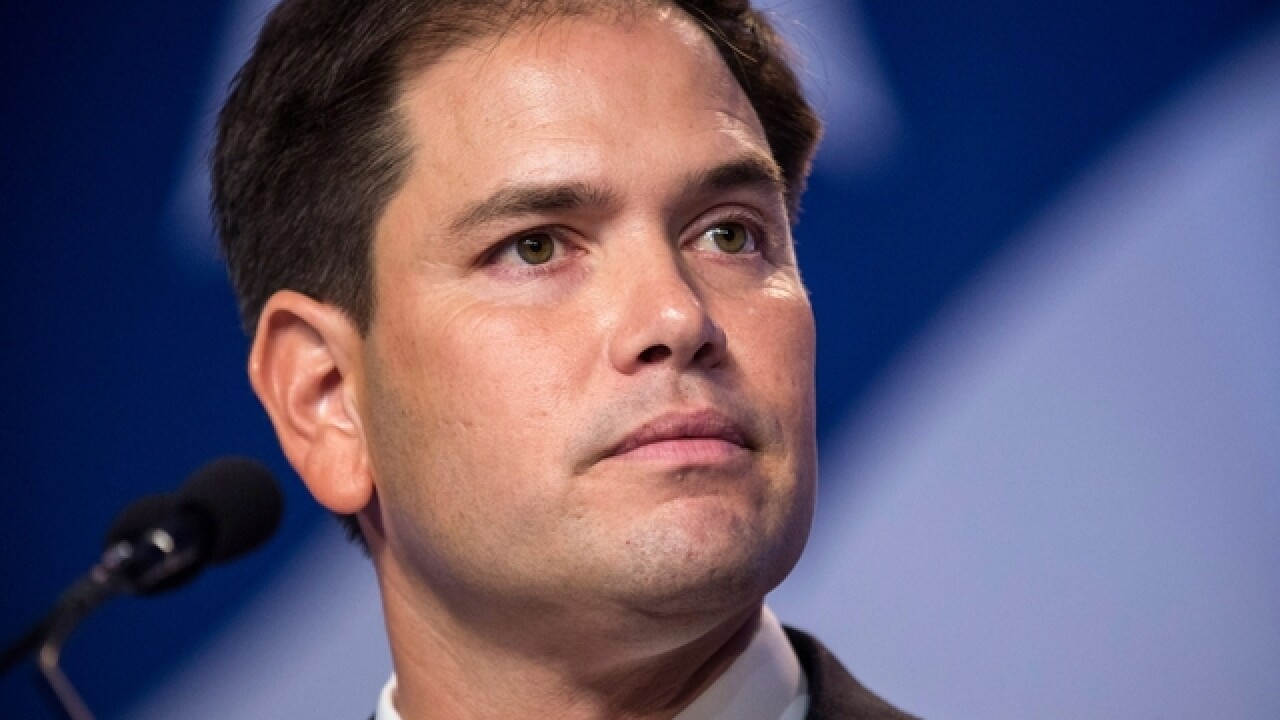 After devoting much of the 2016 election cycle running for president, Senator Marco Rubio, R-Fla., took a big step on Tuesday toward retaining his seat after being projected to easily win the state's Republican primary.

Meanwhile, Rep. Debbie Wasserman Schultz on Tuesday was victorious in the primary for her Miami-area congressional seat, easily winning over businessman Tim Canova.