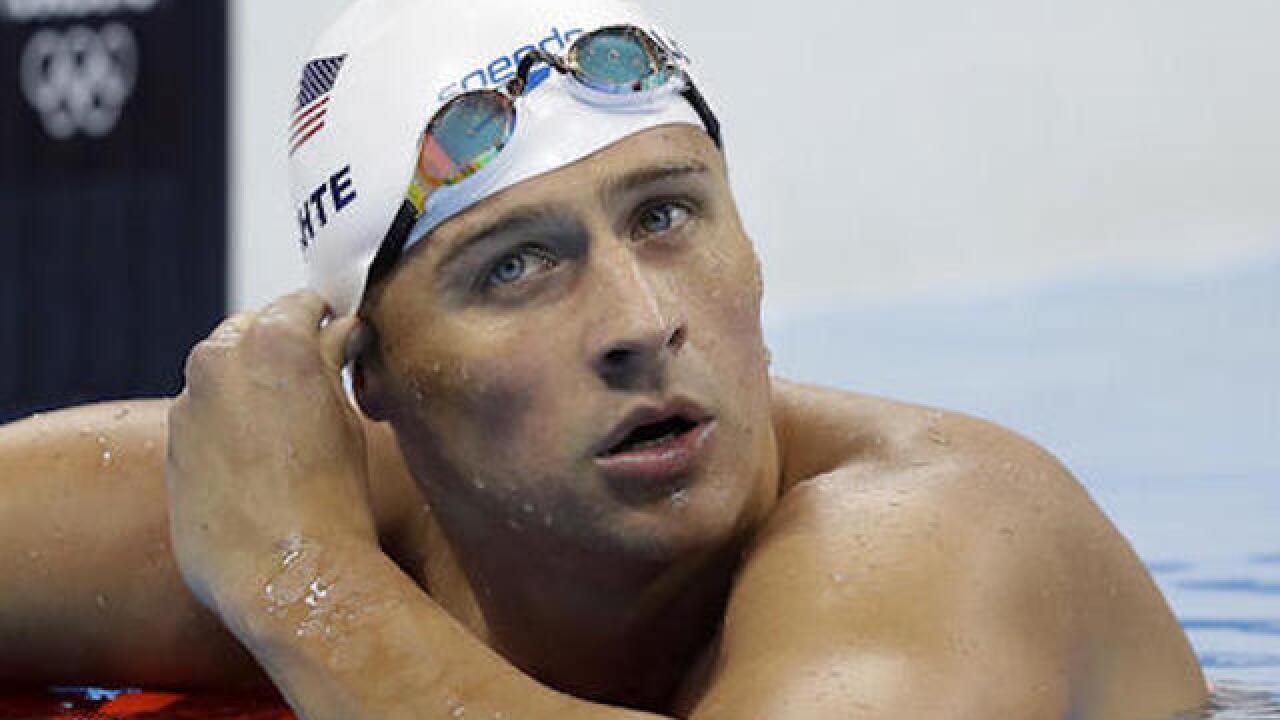 NEW YORK (AP) — Ryan Lochte isn't saying whether he'll return to Brazil to face a charge of filing a false police report over an incident at a gas station during the Olympics in Rio de Janeiro.

Lochte tells ABC's "Good Morning America" his legal team is dealing with the situation, adding "we're just trying to get this over with."

Lochte admits he lied about having a gun held to his head during the incident at the Rio gas station, where he and three other American swimmers had stopped to use a restroom. Lochte says he has offered to reimburse fellow swimmer James Feigen for a nearly $11,000 fine Feigen paid to resolve legal issues and leave the country.

Lochte is set to compete on the upcoming season of ABC's "Dancing with the Stars."