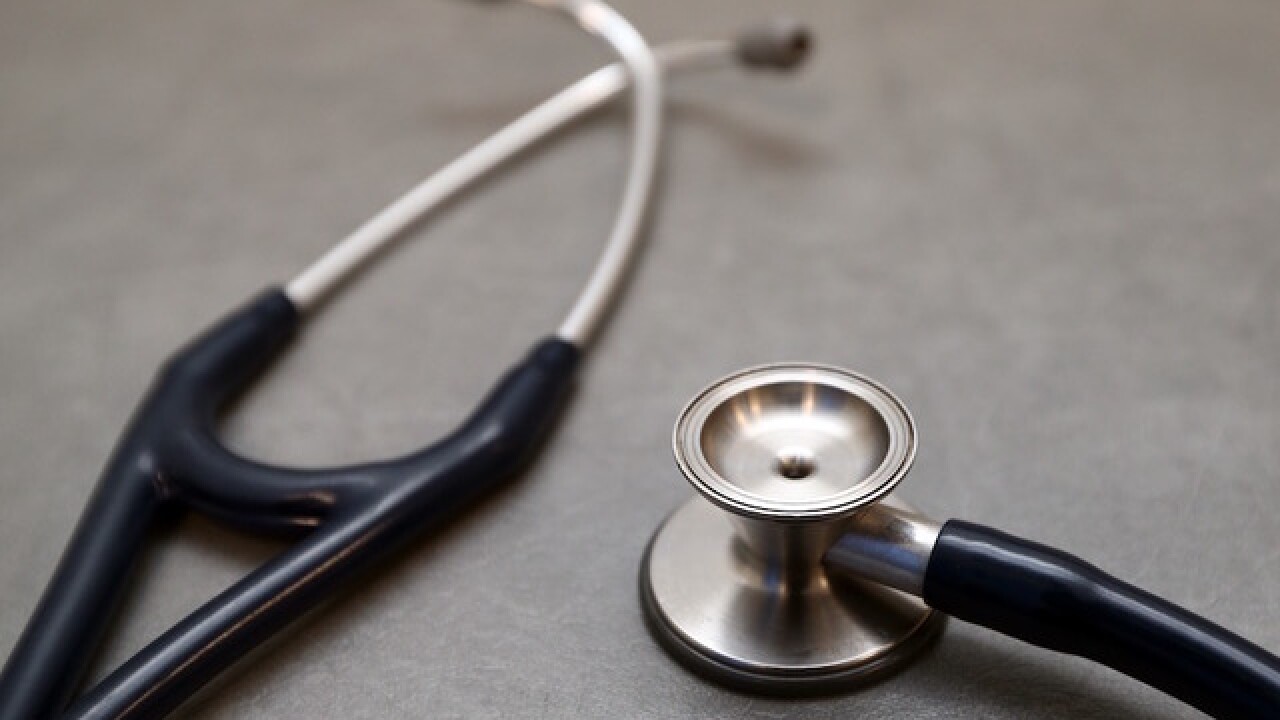 Copyright Getty Images
Carl Court
<p>LONDON, ENGLAND - DECEMBER 04: A stethoscope is pictured in a General Practitioners surgery on December 4, 2014 in London, England. Ahead of next years general election, the Chancellor of the Exchequer, George Osborne, has said he will put an extra ?2bn into frontline health services across the UK, ahead of a plan drawn up by NHS bosses calling for an extra ?8bn a year by 2020. In England, everyone would be able to see a GP seven days a week by 2020. (Photo by Carl Court/Getty Images)</p>

Six children in Minnesota have been diagnosed with a rare "polio-like" disease since mid-September, state health officials said.

Acute flaccid myelitis, known as AFM, affects the body's nervous system -- specifically, the spinal cord -- and can cause paralysis. Unlike polio, there is no vaccine for AFM.

Minnesota typically sees less than one case a year, the state Department of Health reported. The disease typically affects children; all the recent cases in Minnesota were in children younger than 10.

AFM can develop from a viral infection, although its exact cause is unknown. Symptoms include limb weakness, facial drooping and trouble swallowing or talking. Doctors stress the importance of recognizing the early signs of AFM and seeking care as soon as possible.

Treatment focuses only on alleviating symptoms.

AFM cases first spiked in the United States in August 2014. By the end of that year, 120 people had been diagnosed in 34 states.

The increase coincided with a national outbreak of severe respiratory illness caused by enterovirus D68. From August 2014 through August 2018, the U.S. Centers for Disease Control and Prevention received information on 362 cases of AFM across the United States.

The CDC says it's important to practice disease prevention steps: staying up to date on vaccines, washing hands and preventing mosquito bites.