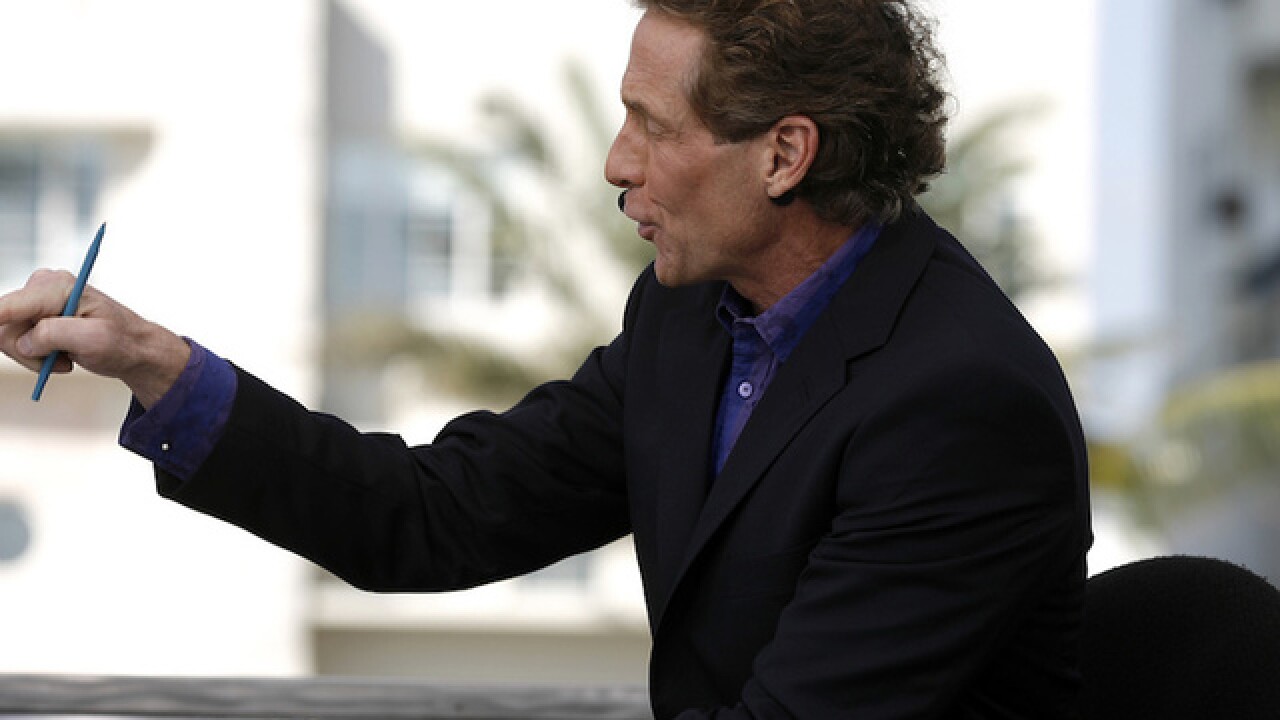 ESPN released the following statement on a company blog:

Skip Bayless has decided to leave ESPN when his contract expires at the end of August.

His final appearance on First Take will be the day after the NBA Finals conclude.

We want to thank Skip for his many contributions to ESPN. His hard work and talent have benefited ESPN for 12 years.

Bayless has appeared on a number of shows in his time with ESPN, most notably on the debate show “First Take” with colleague Stephen A. Smith.

Sports blog Deadspin is reporting that Bayless is expected to join Fox Sports.