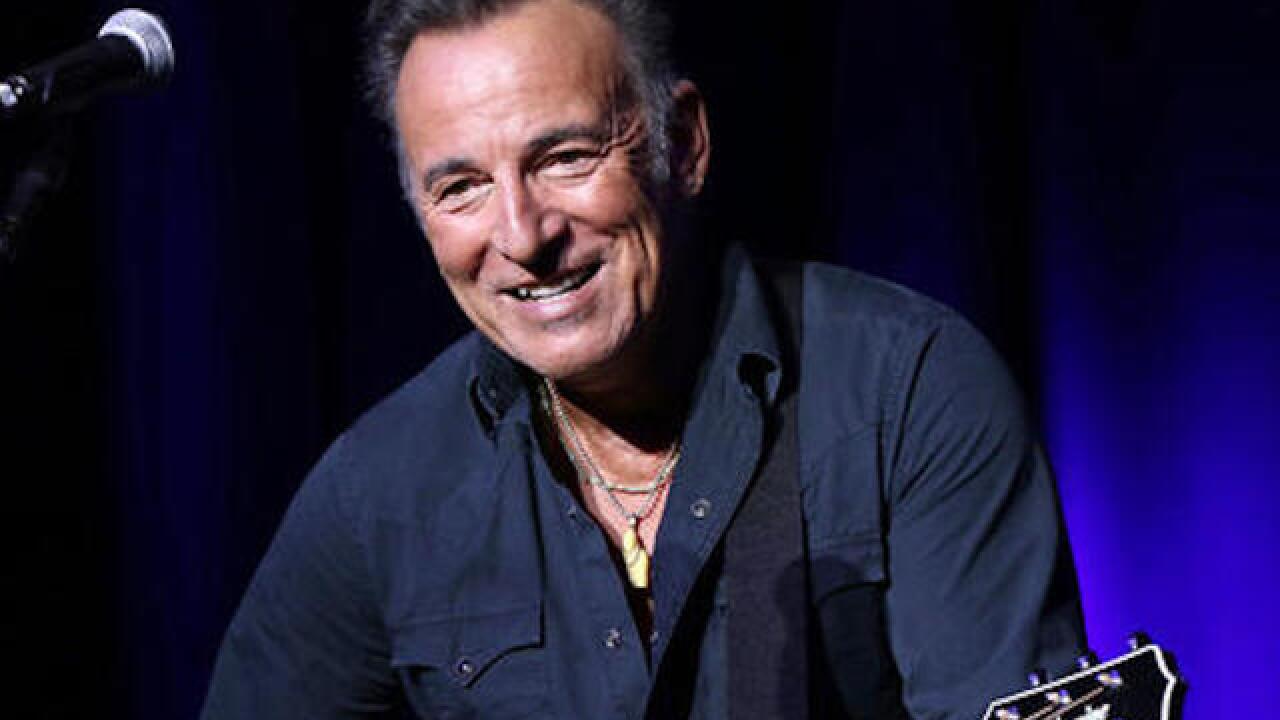 Copyright Associated Press
Greg Allen
<p>In this Nov. 10, 2015 file photo, Bruce Springsteen performs at the 9th Annual Stand Up For Heroes event in New York. A Philadelphia fifth-grader ditched school for the chance to meet the rock legend at his book signing Thursday, Sept. 30, 2016, and The Philadelphia Inquirer reports “The Boss” gladly played along by signing the boy’s absence excuse note. (Photo by Greg Allen/Invision/AP, File)</p>

PHILADELPHIA (AP) — A Philadelphia fifth-grader ditched school for the chance to meet rock legend Bruce Springsteen and "The Boss" gladly played along by signing the boy's absence excuse note.

The Philadelphia Inquirer reports that Michael Fenerty attended a meet-and-greet with the New Jersey native Thursday at the Free Library of Philadelphia with his dad.

Springsteen was in town for a book signing to promote his new autobiography, "Born to Run."

Wanting to follow school procedure, the boy's father brought along a pre-typed note that Springsteen signed to excuse his son's absence.

Springsteen told the boy that he would have to read the note first because that's how he got in trouble with his first contract.

The school's principal only received a photocopy of the note.