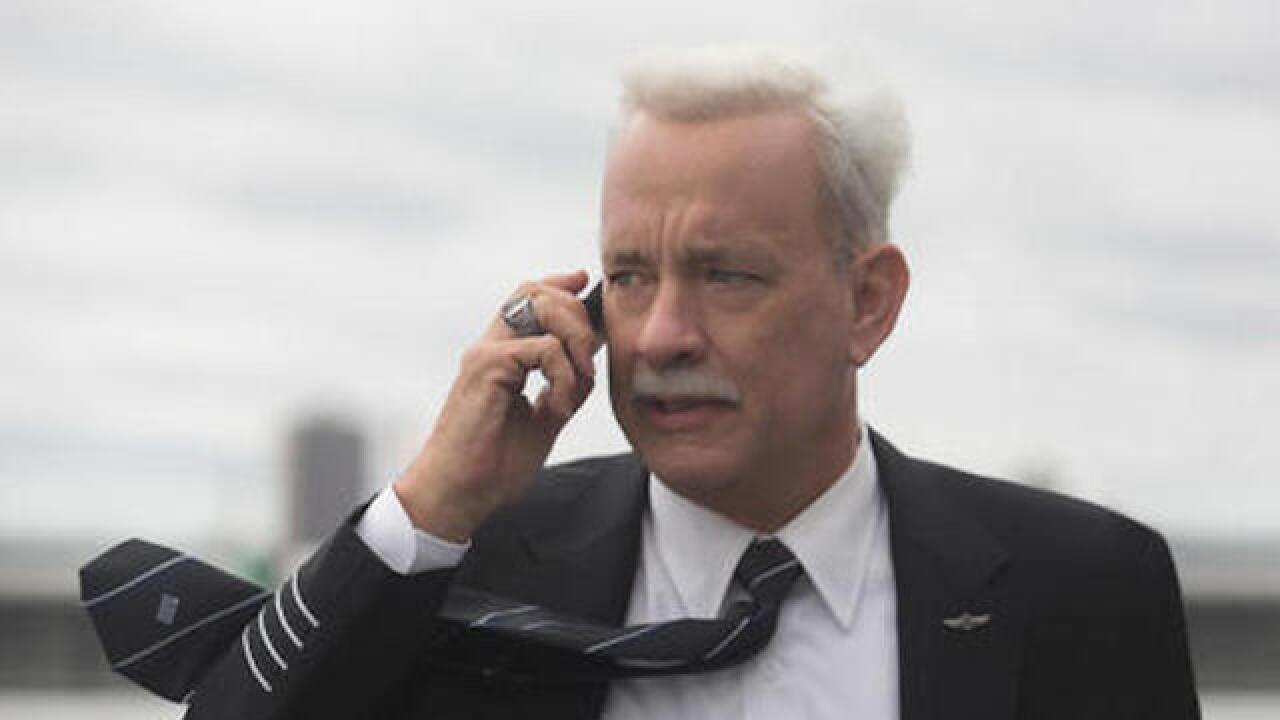 The Warner Bros. dramatization of the Miracle on the Hudson directed by Clint Eastwood and starring Tom Hanks as Captain Chesley "Sully" Sullenberger remained at No. 1 for the second week with $22 million, according to studio estimates Sunday.

The film tells the story of Sullenberger's emergency landing of US Airways Flight 1549 in the Hudson River in 2009 and the subsequent National Transportation Safety Board investigation of the landing.

A trio of newcomers failed to fly close to the haul earned by "Sully," which stands at $70.5 million after two weeks.

"We always think just because something has a recognizable brand name that it'll automatically be a hit with audiences, but that's not always the case," said Paul Dergarabedian, senior media analyst for box office tracker comScore.

Estimated ticket sales for Friday through Sunday at U.S. and Canadian theaters, according to comScore. Final domestic figures will be released Monday.