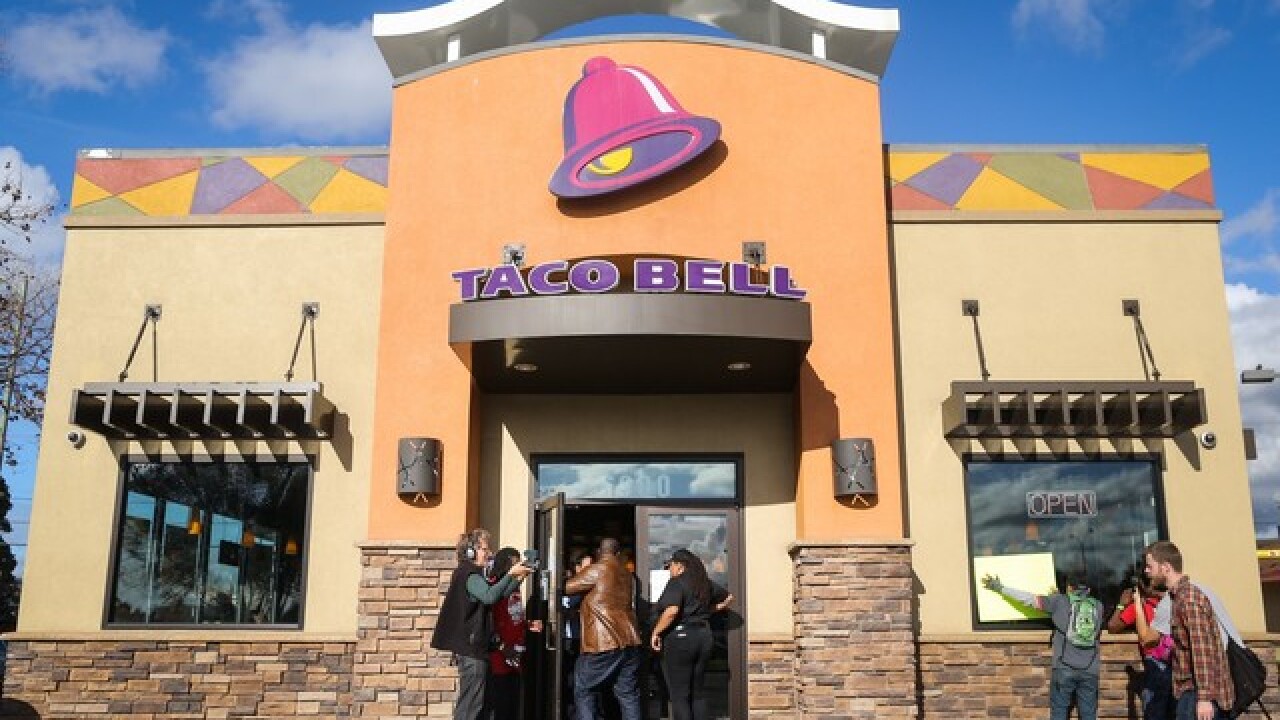 Taco Bell has reigned supreme after being ranked as America's favorite "Mexican restaurant" according to a new survey from The Harris Poll.

The Harris Poll Equitrend Study measures the overall health of a brand by asking consumers questions based on three variables, familiarity, quality and future consideration.

According to the Harris Poll, Taco Bell surpassed Chipotle and Moe's Southwest Grill to earn the top spot.

Chipotle, who held the title last year, was hurt in the rankings due to reports of food-bourne illness contracted at its restaurants that have dogged the company in recent years.

The survey was conducted online and sampled the opinion of 77,031 Americans at least 15 years old between Jan. 3 and Feb. 15 earlier this year. Respondents also could have voted for Mexican chains Qdoba, Baja Fresh and Del Taco.