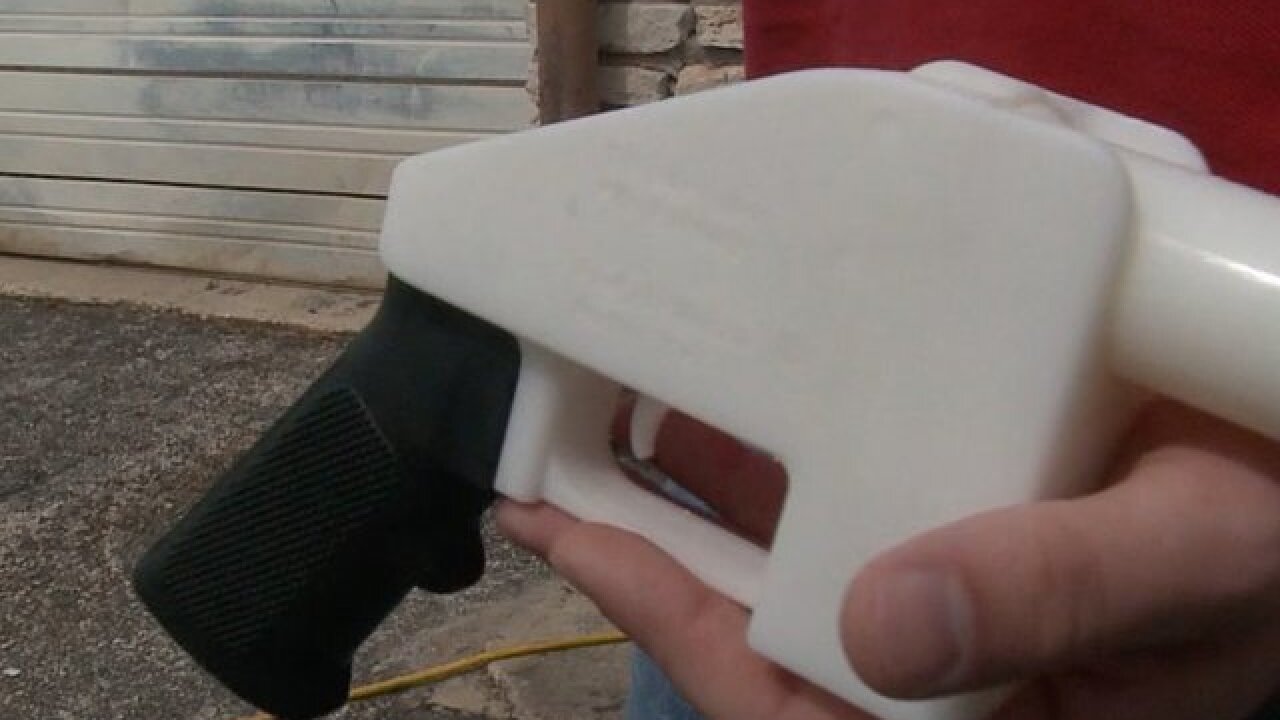 Officials confirmed to Reuters that Cody Wilson, 30, has been arrested in Taiwan following charges in Texas stemming from an accused sexual assault of a 16-year-old girl.

Wilson had last been seen in Taipei, Taiwan, where he was supposed to board a plane back to the United States. A warrant was issued for Wilson's arrest.

U.S. Marshals told Reuters that it fully expects Taiwanese officials to assist in Wilson's extradition to the United States. Taiwan is not officially recognized as a national government by the United States, and thus there is no extradition agreement between the two nations.

According to Austin Police, a 16-year-old female reported to a counselor who then reported to police that she allegedly had sexual contact with Wilson at a hotel on Aug. 15 after meeting him on SugarDaddyMeets.com. The girl claimed that Wilson paid her $500 for the encounter.

Austin Police said that girl's allegations were backed up by interviews and security footage.

Wilson has been in a legal battle with the US government to make DIY instructions public on printing 3D guns. Wilson reportedly tried to circumvent a restraining order of publishing 3D gun instructions on the internet by selling the instructions by mailing flash drives.