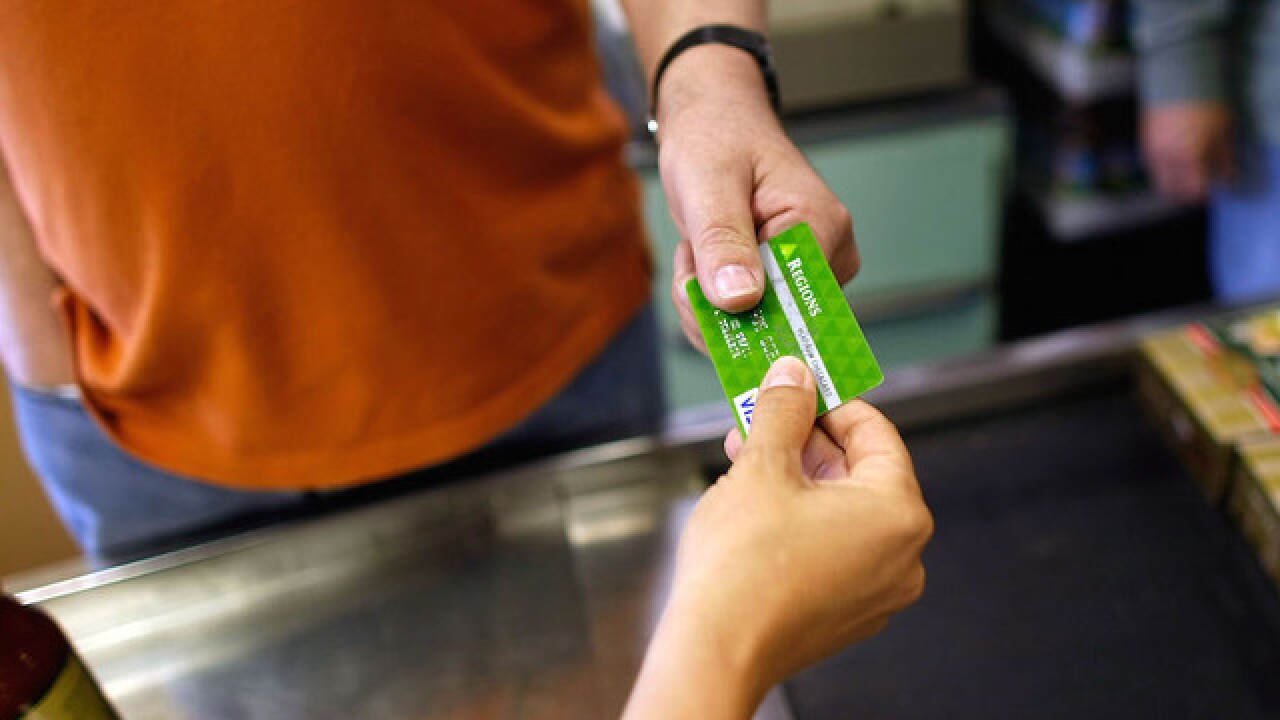 WASHINGTON (AP) — U.S. consumers boosted their spending by a tiny amount in March as purchases of nondurable goods such as clothing offset a big fall in spending on autos and other long-lasting items.

Consumer spending, which accounts for 70 percent of economic activity, has been lackluster for the past four months. The weakness played a big role in the slowdown of overall growth in the first quarter when the economy expanded at a weak 0.5 percent rate. It was the slowest increase in two years.

Economists are hoping that continued solid job growth will spur stronger spending in coming months and help the economy grow at faster levels.