US gas prices are up from last year, but down from last month

Higher start to October than usual 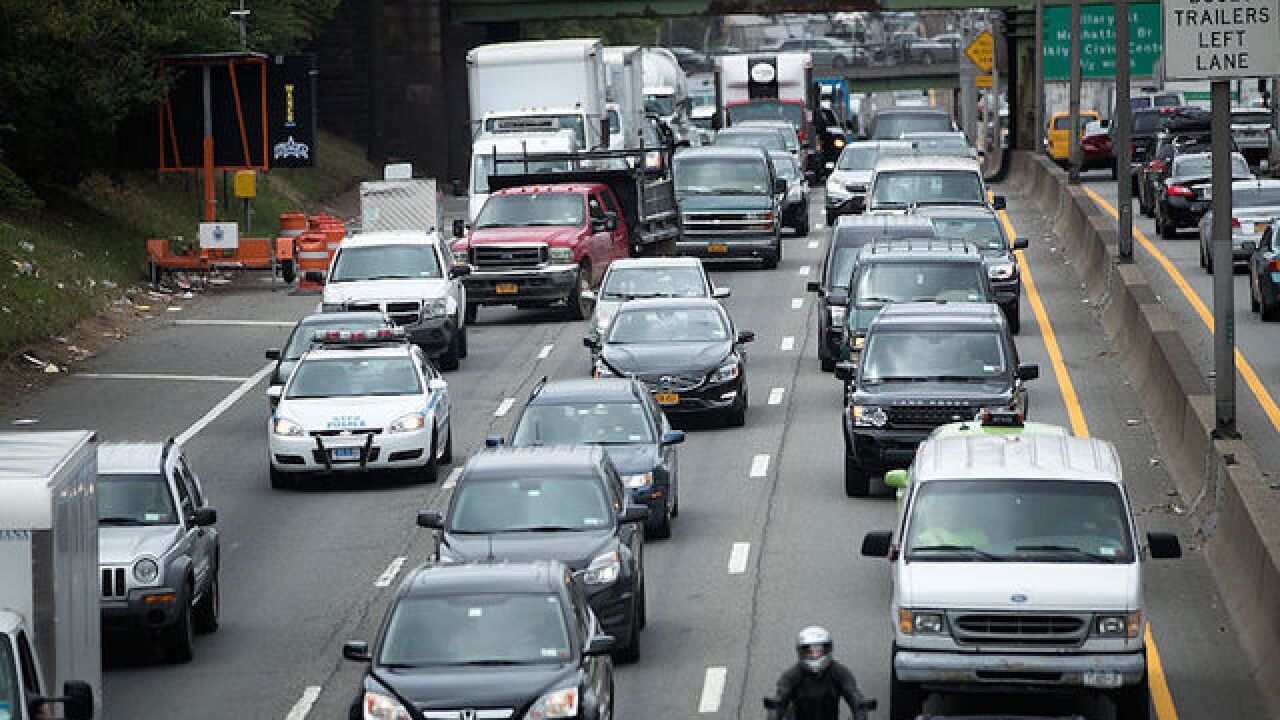 If fuel prices seem higher than usual, they are. But they're down from last month's prices, gas market watchdogs say.

AAA says October has had the highest prices the nation has seen in the beginning of the month in two years, and fall is typically a time drivers expect prices to decrease. It's simply not the case this year, AAA says on its website.

According to fuel price tracking website GasBuddy, the average price in the U.S. as of Monday, Oct. 16 is $2.45 per gallon of unleaded gas. Prices are higher in the west, with Californians paying up — an average of $3.08 per gallon. In neighboring Nevada, it's $2.79.

AAA has the national average for today listed at $2.47 per gallon.

The national average cost for a gallon is up 21 cents over last year, but it's down 16 cents from mid-September, GasBuddy reports. AAA says the decline is due to oil refinery operations getting back to normal following damaging hurricanes that struck last month.

AAA says the highest-priced market is Hawaii, with $3.11 per gallon as its current average price. Ohio drivers are seeing the most fluctuation, with a 13-cent increase in prices since last week.

Drivers in the south and southeast are seeing price drops with large inventories available in the regions, AAA says.