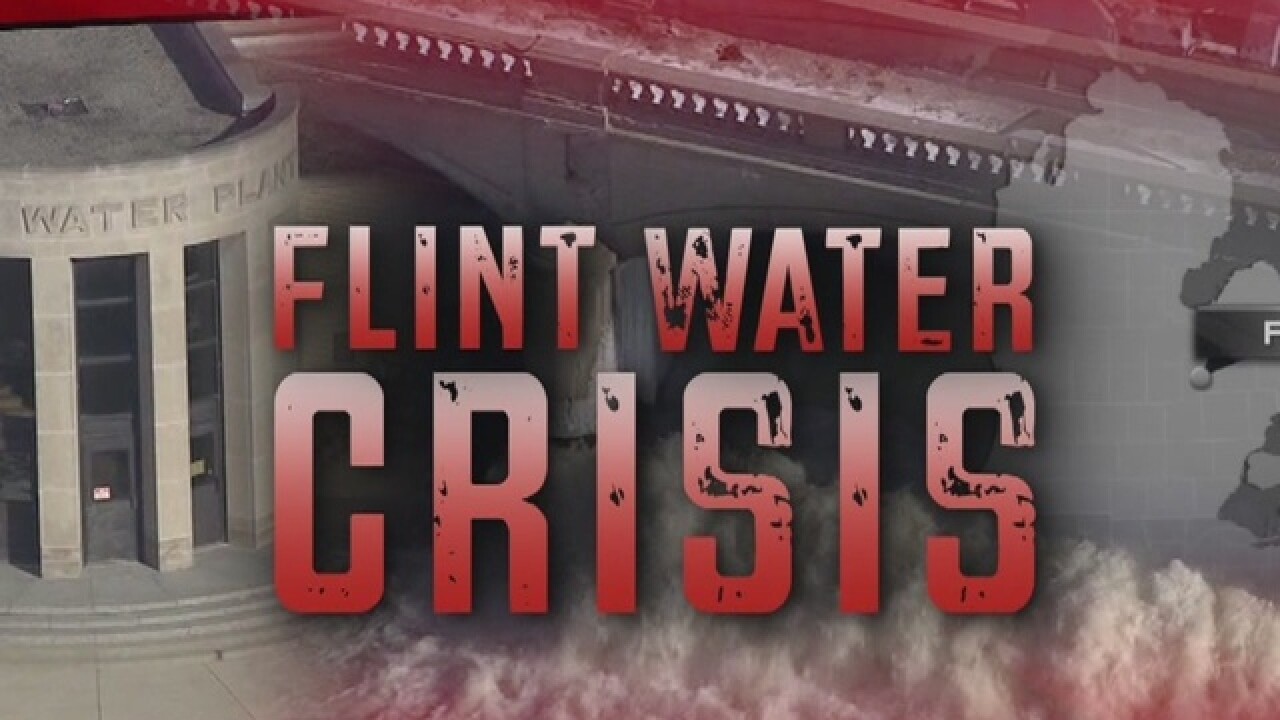 The United States Senate has approved a $10 billion water projects bill that includes money for Flint, nearly a year after a public health emergency was declared due to lead-contaminated water.

Senators approved the bill by a 95-3 vote. It goes to the House, where approval of a similar bill — minus the Flint provision — is expected as soon as next week.

It includes $100 million in grants and loans to replace lead-contaminated pipes in Flint and other cities with lead emergencies, as well as $50 million to test water for lead in schools and $70 million for water infrastructure loans.

"I greatly appreciate the Senate’s action today in approving funding for Flint’s water infrastructure to complement the state’s efforts. Federal, state and local officials continuing to work together are going to help restore Flint and help the people of Flint recover. I hope the House will act quickly in taking up this legislation.”