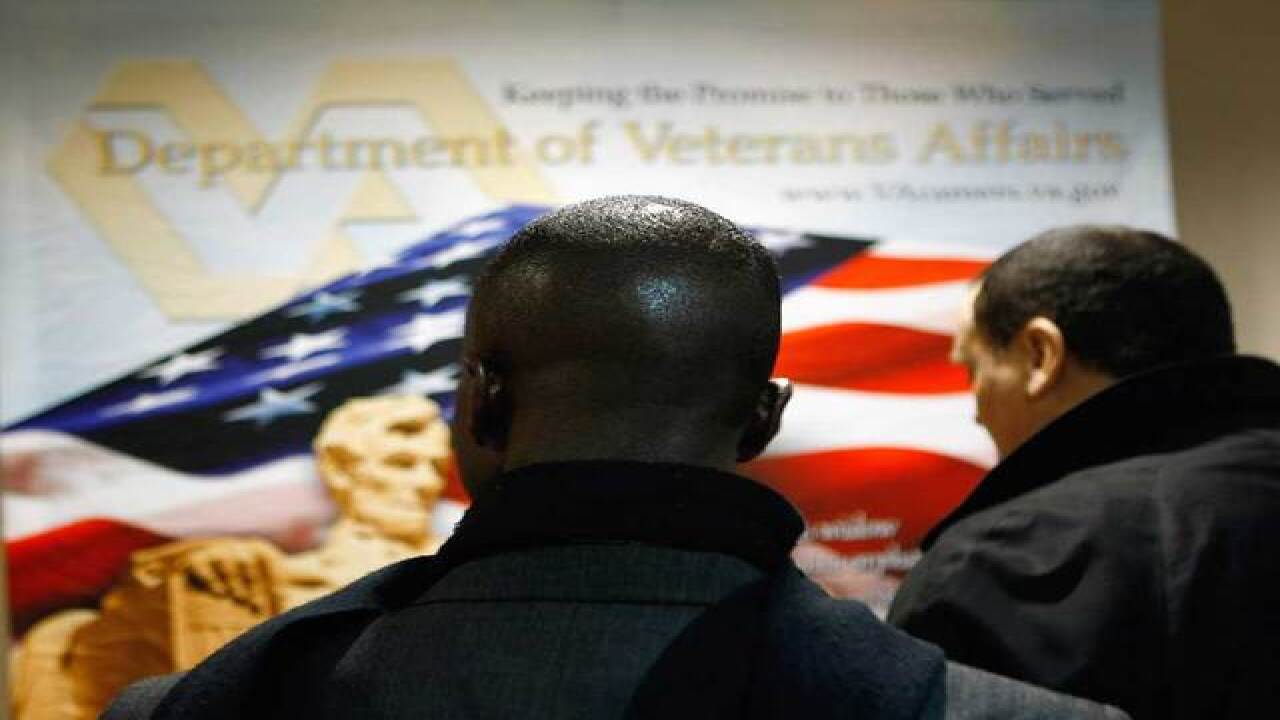 A new study released by the Department of Veterans Affairs (VA) found an average of 20 veterans died each day from suicide in 2014.

The study examined over 500 million records from veterans between 1979 through 2014 in every state.

This is the first study since a previous VA report in 2010 which examined three million records from 20 states. After that report, the VA estimated that an average of 22 veterans died by suicide per day.

According to the VA, 65 percent of all vets who committed suicide were 50 years old or older. Veterans also accounted for 18 percent of all deaths from suicide among adults in the United States, down from 22 percent in 2010.

“One Veteran suicide is one too many, and this collaborative effort provides both updated and comprehensive data that allows us to make better informed decisions on how to prevent this national tragedy,” VA Under Secretary for Health Dr. David J. Shulkin said in a release. “We as a nation must focus on bringing the number of Veteran suicides to zero."

Veteran suicides also increased 32 percent since 2001, according to the study. That means the risk of suicide is 21 percent greater for veterans.

The VA said it is "aggressively undertaking a number of new measures to prevent suicide," including ensuring same-day access for vets with urgent mental health needs.

Also, they are hiring over 60 new crisis intervention responders for VA crisis lines.

A 22-day push-up challenge has been going around on social media to raise awareness for veteran suicide. Once you've been challenge, the goal is to record yourself doing 22 push-ups a day, or as many as you can do.