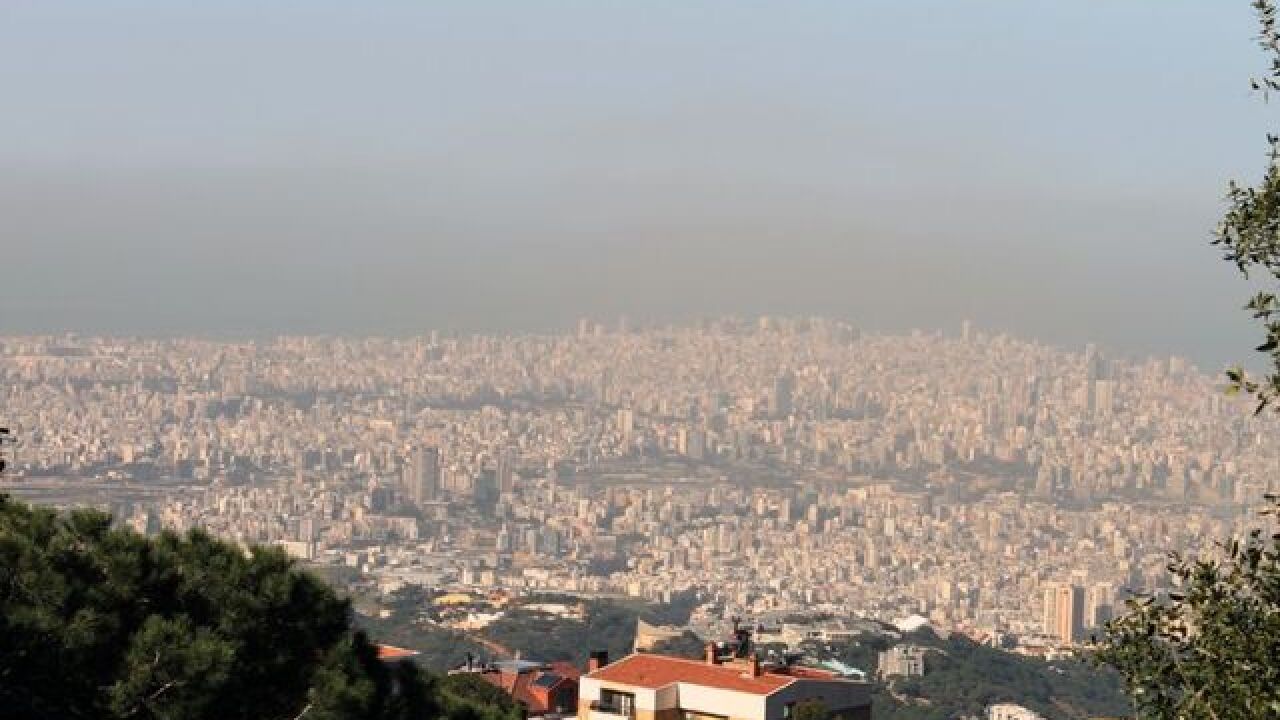 BEIRUT (AP) — At least seven children were among 23 killed Sunday in northern Syria as pro-government forces kept up their campaign against opposition areas in the country's north, while rebels shelled a government-held district in Aleppo city.
At least another eight were killed in a suspected airstrike on a crossing point connecting Kurdish-held areas with rebel areas in northern Aleppo province, the Kurdish security force said.
The violence Sunday comes a day after government troops repelled a rebel offensive on western parts of Aleppo city launched late October. State news agency SANA said the shelling of a western Aleppo district killed four, including two women and a child.
Aleppo has been deeply divided since 2012. The faltering rebel offensive was designed to break the siege on the opposition-held eastern Aleppo.
The government siege left an estimated 275,000 people trapped with no aid allowed in since July, amid a punishing bombing campaign. The rebel offensive started after Russia, a major Syrian government ally, said it would halt airstrikes to allow rebels and supporters to leave eastern Aleppo. The rebels refused to take up the offer and the United Nations failed to negotiate allowing in aid to the besieged area, amid wide anticipation of an imminent pro-government offensive.
Residents of eastern Aleppo Sunday said for days they got text messages urging them to leave in the next 24 hours. It was not possible to immediately verify the authenticity of the messages or who sent them. Government aircraft had previously dropped fliers on the eastern districts also urging residents to leave and make use of the Russian-declared passageways to evacuate the besieged district.
Three residents said they received the messages Friday and Sunday throughout the day, denouncing the opposition and threatening residents with an attack.
Later on Sunday, the Aleppo Media Center and the Syrian Civil Defense in eastern Aleppo said artillery shelling by the government hit a car and killing 11 people, many of them children.
While airstrikes on eastern Aleppo city have subsided, aerial bombings of rebel-held western parts of Aleppo province continued. The Syrian Civil Defense, which operates in opposition-held areas, said one of its centers was bombed in rural Aleppo and put out of service in airstrikes on Atareb town. The strikes also killed three people, including two children.
Meanwhile, a suspected airstrike is believed to have struck at a border crossing in Kurdish-held Afrin canton, which links the area to rebel-held parts of Aleppo province, the Kurdish security force, known as the Asayish, said Sunday. The Asayish statement, carried by the Kurdish news agency Hawar, said the bombing occurred early Sunday on a crossing used by as many as 5,000 people moving from western rural Aleppo to its north and east, mostly opposition areas. The Observatory put the death toll from the explosion there at 12. It didn't say whether it was an airstrike or an explosion.
In the complex terrain of northern Syria, it was not immediately clear who was behind the bombing.
Rival groups jostle for territory in northern Aleppo, including the Turkish-backed rebels and their rival Kurdish forces, as well as government troops, all seeking to capture areas held by Islamic State militants.
In rebel-held northern Idlib province, the opposition Britain-based Syrian Observatory for Human Rights and Aleppo Today media group said airstrikes killed an entire family of a mother and her four children.
Near the capital Damascus, in the western Ghouta region, opposition activists said airstrikes in Khan al-Shih hit a mosque around dawn Sunday, killing at least two people, including the mosque's cleric.
The local Khan al-Shih media center and the Syrian Civil Defense in Rural Damascus reported the airstrikes. The Observatory also reported the strike on the mosque, and the subsequent two deaths. It was not immediately possible to verify if the airstrikes were from Russian or government aircraft. The Khan al-Shih media center showed footage of extensive damage to the mosque.
The town of Khan al-Shih has been scene to intensive fighting and airstrikes for weeks amid a tightening government siege. There have been reports of local dignitaries negotiating with the government to end the bombing campaign in exchange for evacuating the rebels.
The government state news agency reported Syrian troops have advanced and tightened their siege on the town, which lies about 25 kilometers (15 miles) south of Damascus and along the highway that links the capital to the southern region of Quneitra. Other rebel-held suburbs of Damascus were recaptured by the government after a tightening siege and heavy bombings.
Copyright 2016 The Associated Press. All rights reserved. This material may not be published, broadcast, rewritten or redistributed.