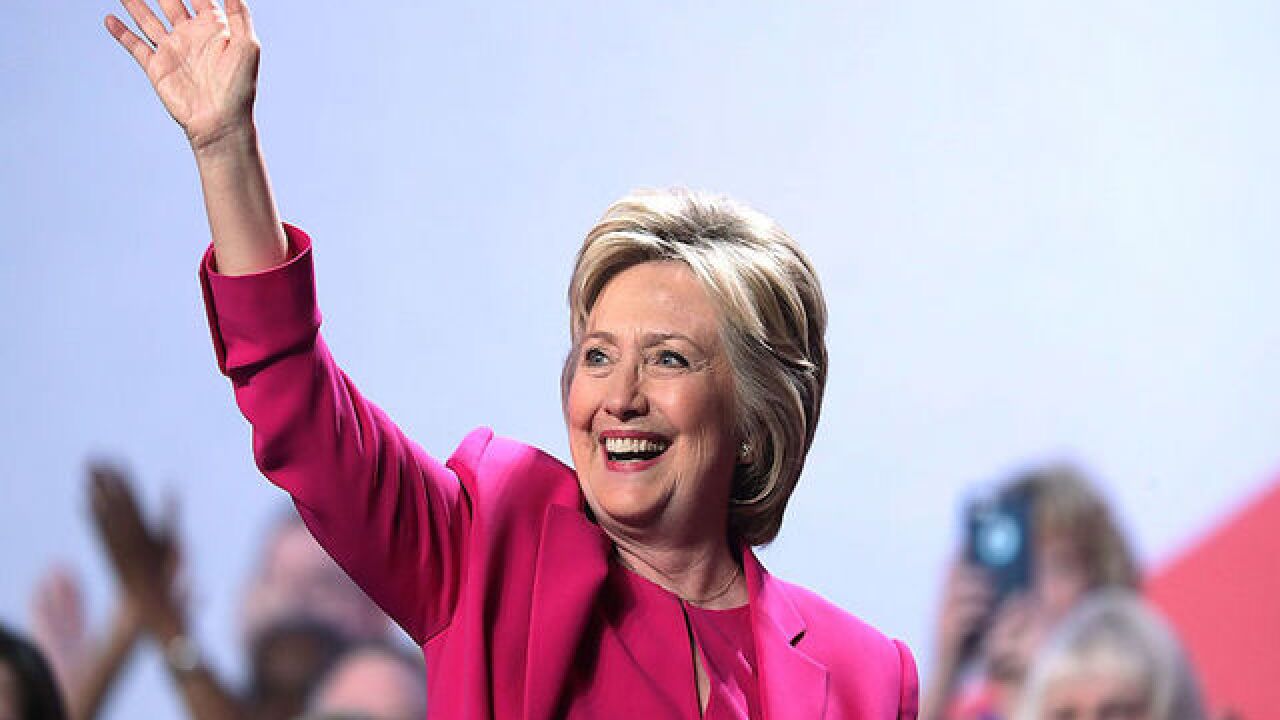 The Hillary Clinton campaign came to a standstill for a few moments Monday night.

On the final night of the 2016 presidential election, Hillary Clinton and her campaign staff decided to step up to film their own version of the mannequin challenge — the latest video viral sensation to hit social media.

The mannequin challenge is where a group of people freeze in place, usually mid-movement, and are filmed.

Clinton tweeted the video Tuesday morning as the polls opened on the East Coast.

Watch the team's video below.