Weather forecast: La Nina is here, may last through winter 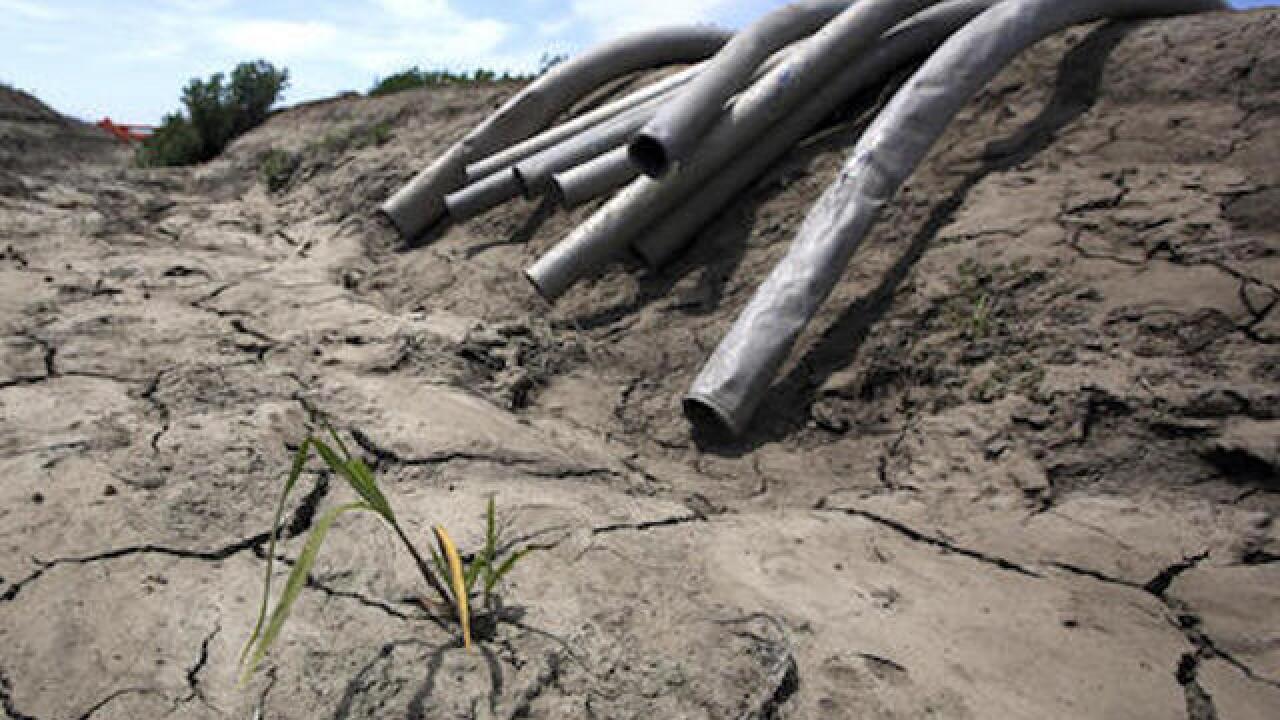 La Nina, the flip side of El Nino, is the periodic cooling of the central Pacific Ocean that affects weather patterns around the globe. Predictions called for fleeting La Nina conditions that could last through February.

It's "anticipated to be a weak, short-lived event," said Mike Halpert of the National Oceanic and Atmospheric Administration's Climate Prediction Center.

In the United States, the arrival of La Nina usually brings wetter winters to the northern Rockies, Pacific Northwest and Ohio Valley and warmer, drier conditions to southern parts.

There's a 55 percent chance La Nina will stick around through winter, causing the drought to persist in Southern California and regions in the Southeast and southern Plains to experience dry conditions, NOAA said.

After five years of withering drought that forced mandatory water conservation, parts of California have recovered thanks to October storms that doused the northern part of the state. Three-quarters of California remain in drought, mostly in the central agricultural belt and Southern California.

The drought cost the state's economy $2.7 billion in 2015 alone, according to a recent study by the University of California, Davis.

NOAA planned to release a winter forecast update next week. Last month, the agency predicted a wet winter in the northern Rockies, Great Lakes region, Hawaii and western Alaska. Warmer and drier than normal conditions were predicted for the South while it was a tossup for the middle section of the country.