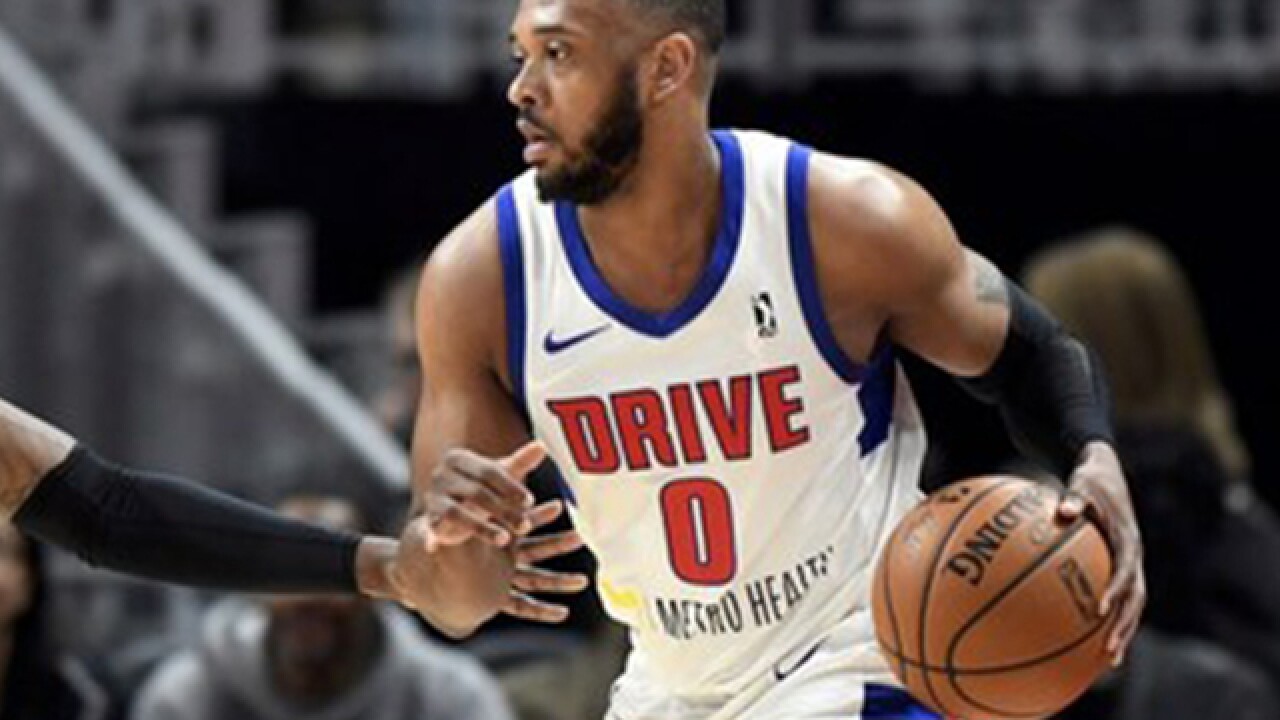 A wrongful death lawsuit has been filed against the NBA in the death of Zeke Upshaw, who collapsed and died suddenly during the final minutes of a March 24 game.

Attorneys Ben Crump and Bob Hillard filed the lawsuit on behalf of Upshaw's mother, Jewel at the United States District Court for the Southern District of New York on Wednesday.

The lawsuit stems from a March 24 game where Upshaw, who played for the Detroit Pistons' developmental league affiliate Grand Rapids Drive, collapsed and entered full cardiac arrest. According to the lawsuit, for over five minutes, no life-saving measure was taken to address Upshaw's condition.

Upshaw, who was 26 years old at the time, was then kept on life support for two days and then died.

"When the otherwise healthy heart of a professional NBA athlete suddenly stops during a game there is absolutely no reason, in 2018, that his heart cannot be immediately restarted," Hillard said. "No attempts were made to save Zeke Upshaw's life. No CPR, no defibrillation, nothing. This is the tragedy of this case, Zeke should be alive today, the human consequences are difficult to quantify.

"Changes must come to the NBA and we are bringing the lawsuit to cause those changes. No other young man should have to die on a basketball court again," he added.

According to a release, the lawsuit is filed against the NBA, the Detroit Pistons and SSJ Group (team owners), and the owners of the Grand Rapids Drive and the Deltaplex arena.