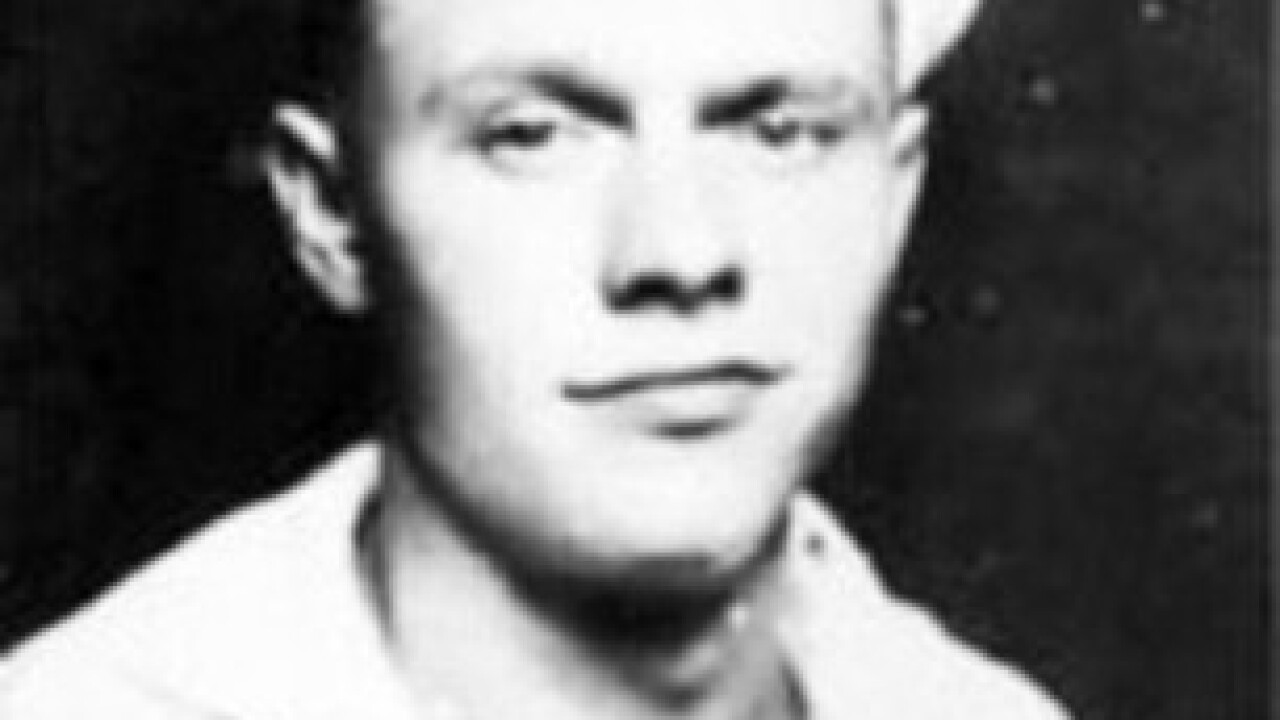 (WXYZ) — The Navy has identified the remains of a Detroit man who was killed during the Pearl Harbor attack.

On Dec. 7, 1941, he was assigned to the battleship USS Oklahoma. The ship was struck by several torpedos and capsized.

Wasielewski was one of 429 crewmen who died in the attack.

The Detroit native will be buried on February 21 in San Diego.