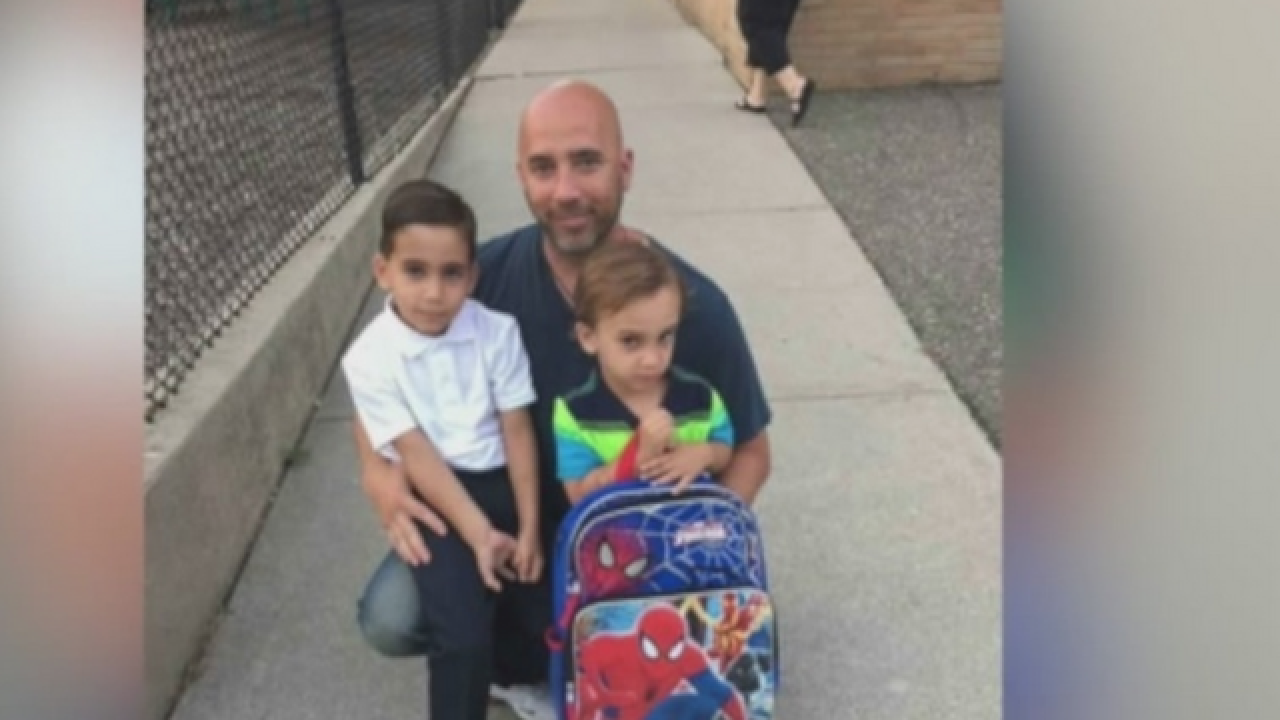 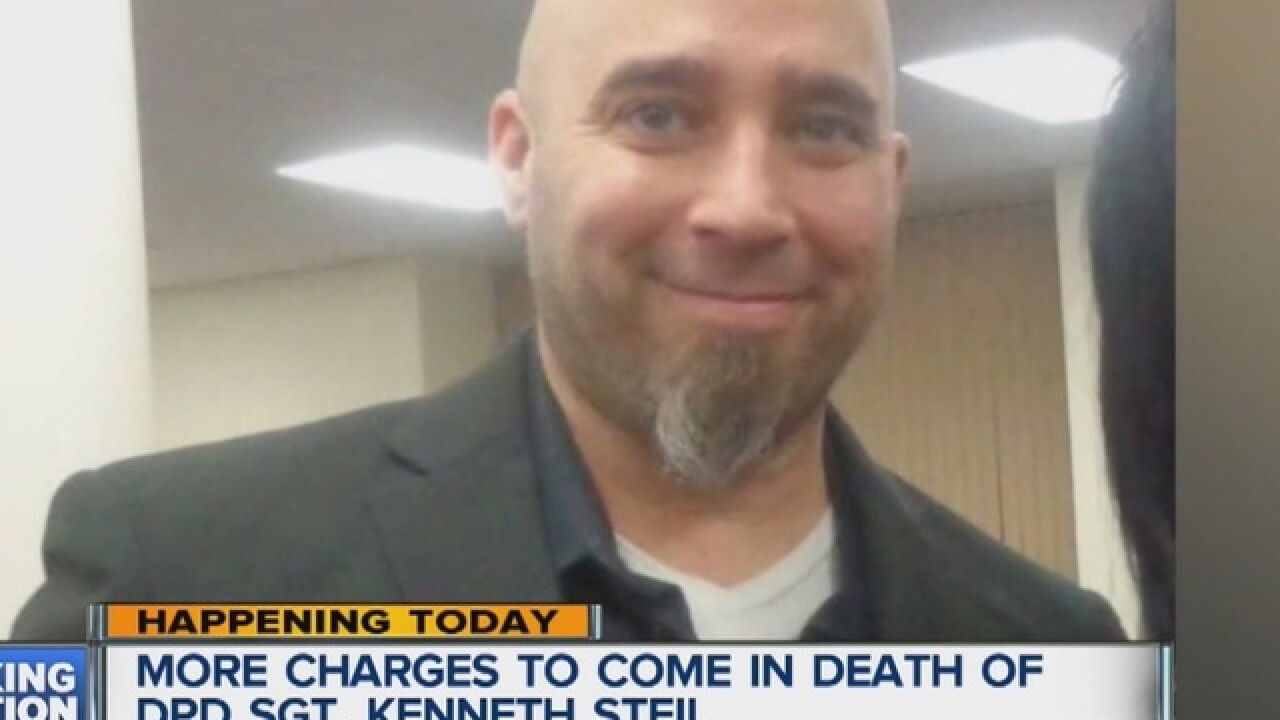 The man accused of shooting a Detroit police officer is facing new charges following the sergeant's death this weekend.

Marquise Cromer, 21, is expected to be arraigned on the new charge during a probably cause hearing Tuesday morning.

Sgt. Steil passed away Saturday at St. John hospital from complications after being shot while chasing a fugitive last Monday.

The 46-year-old sergeant leaves behind a wife and two little boys.

Just days ago, he talked about making a quick recovery and returning back to the force where he had spent the last 20 years, most recently having worked in special ops in the 9th precinct.