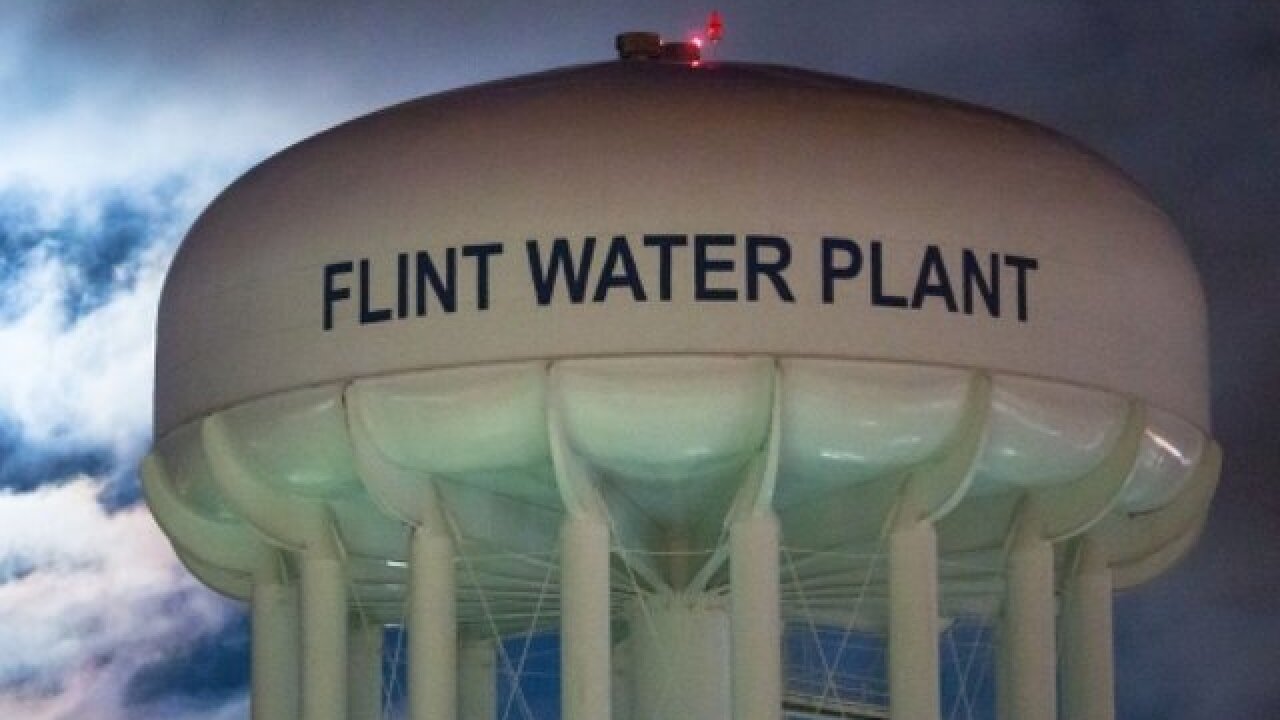 Harvey Hollins, the man Gov. Snyder appointed to handle the Flint Water Crisis, testified Wednesday that he told the governor about increasing lead in Flint water months before Snyder told Congress he learned about it.

The testimony came during the preliminary hearing for Michigan Health and Human Services Director Nick Lyons, who is facing involuntary manslaughter and misconduct in office charges for his alleged role in the water crisis.

Hollins testified that he told Snyder in July 2015 and August 2015 that there were concerns about increased lead levels in Flint's water.

During congressional testimony in March 2016, Snyder testified that he didn't even learn about the dangerous levels of lead in Flint's water system until October 2015.

Snyder had testified before the Congressional committee, "in terms of Legionnaires, I didn't learn of that until 2016. As soon as I became aware of that, I held a press conference the next day."

During the press conference in January, the Governor said, “In terms of the spike, in terms of the specific numbers, I was told about that a couple of days ago and basically, um, I thought it should be shared.”

During testimony last month, Hollins said he told Snyder about the Legionnaires' outbreak weeks before the announcement, in December 2015.

"What I reported that Rich Baird and I told the governor in 2015 only went to Jarrod Agen from me," Hollins said.

Snyder's administration has long maintained that the governor only learned of the outbreak days before it was announced in 2016.

Read the entire transcript from the congressional hearing below