Next phase of Fisher Building preservation effort to begin soon 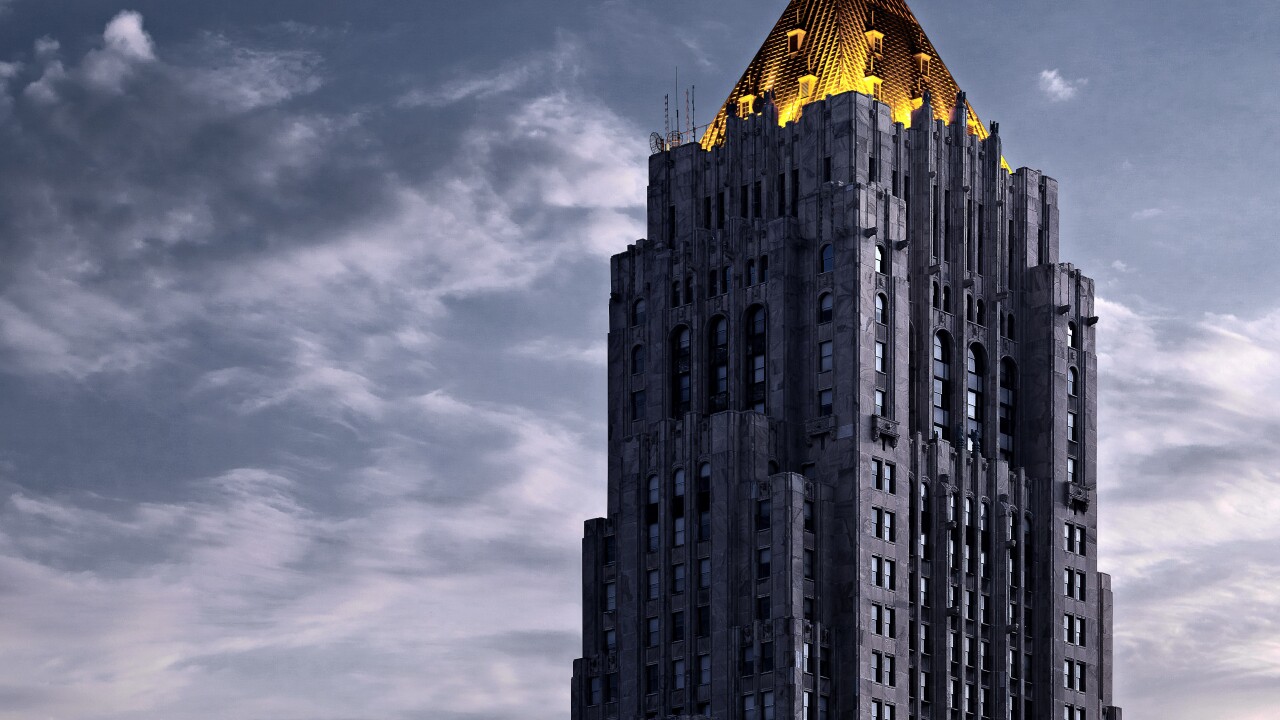 DETROIT (WXYZ) — The next phase of preservation and restoration at the iconic Fisher Building is now underway.

This week, work will begin to help a team survey the façade of the building. During a four-month period, workers will comb over the 325,000-square-feet of exterior marble so they can survey the building and collect data. That will help establish a plan to make necessary repairs.

Over the next four weeks, crews will install scaffolding around the exterior.

Unlike many of Detroit's skyscrapers in the 1920s, the Fisher Building's exterior is not stone, but marble. It's the largest marble-clad commercial building in the world.

Work will also begin on rebuilding the entrances to the building along Grand Blvd. and Third Ave. The repair work has been deffered for a long time, and will replace the flooring and concrete, repair steels upports and add waterproofing.

“We take the stewardship of this storied building seriously and are honored to be restoring it to its former glory,” said Peter Cummings, executive chairman of The Platform, which is a co-owner of the building. “We are committed to doing it right and in such a way that the Fisher will continue to be a ‘Beacon for Detroit’ for generations to come.”

This is the next wave of renovations and improvements since the building was purchased in 2015. It was started the year after to repair water damage and neglect to the arcade ceiling.

In addition to the ceiling restoration, The Platform has overseen the installation of a new HVAC system.

“There are few places that demonstrate Detroit’s renaissance in action all in one place like the Fisher,” Cummings said. “New office and retail tenants, a higher occupancy rate than the building has seen in decades, artists and creatives and leading companies working under one roof, and this gem finally getting the long-overdue attention it needs through a loving restoration. It’s an exciting time in Detroit, and particularly so here at the Fisher.”