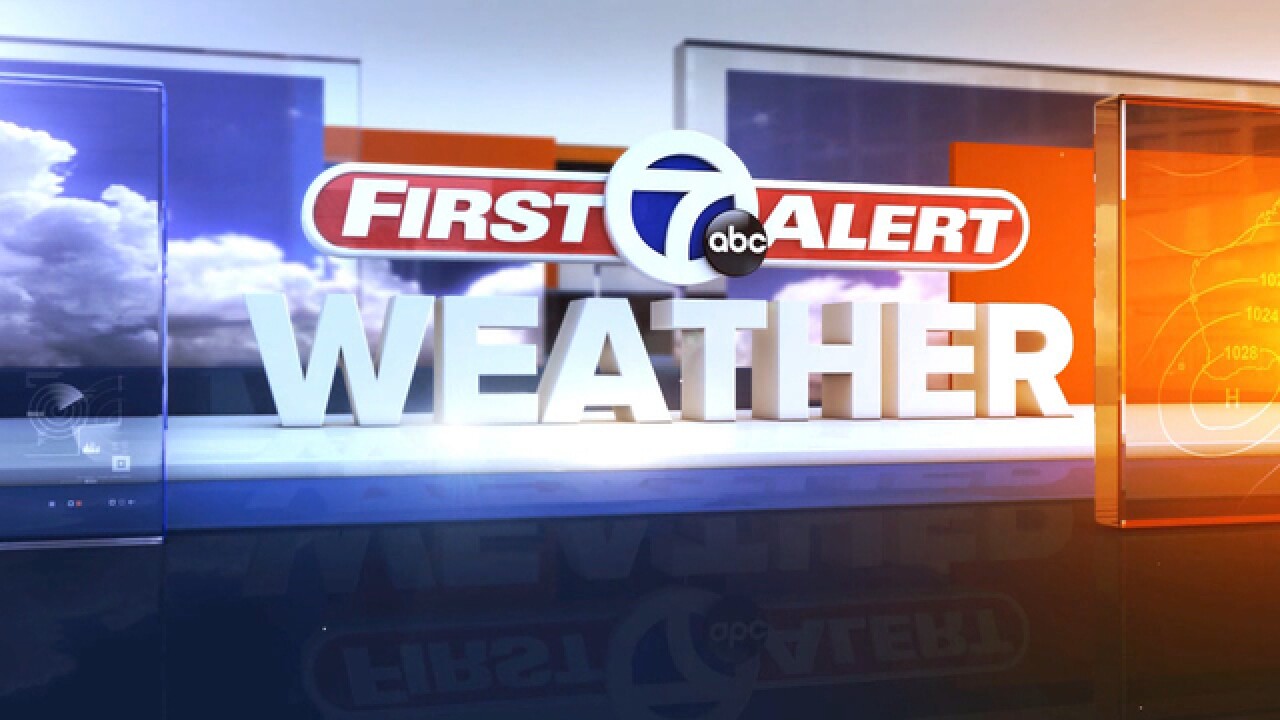 No injuries were reported. The National Weather Service says Saturday's tornadoes included one in Clinton County's Bath Township in mid-Michigan. That weak tornado was on the ground for about 10 minutes and cut a 4-mile-long (6.4-kilometer-long) path. Winds were up to 80 mph (149 kph).

Tornadoes also were confirmed in Jackson and Mecosta counties. The weather service earlier said storms spawned a tornado that day in Barry County .

The severe weather came after several weak tornadoes touched down last week in northern Michigan, causing limited damage but leaving tens of thousands without power. The weather service said Arenac County had two tornadoes, with one each in Antrim, Baldwin and Ogemaw counties.