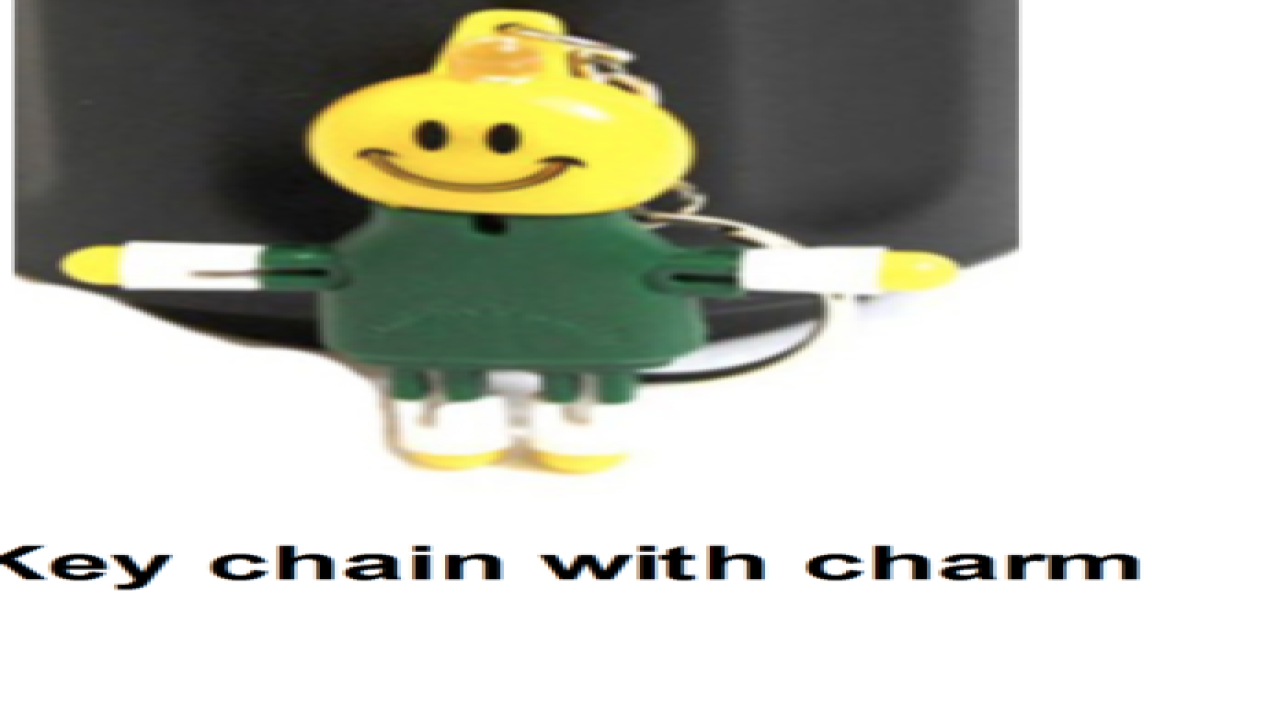 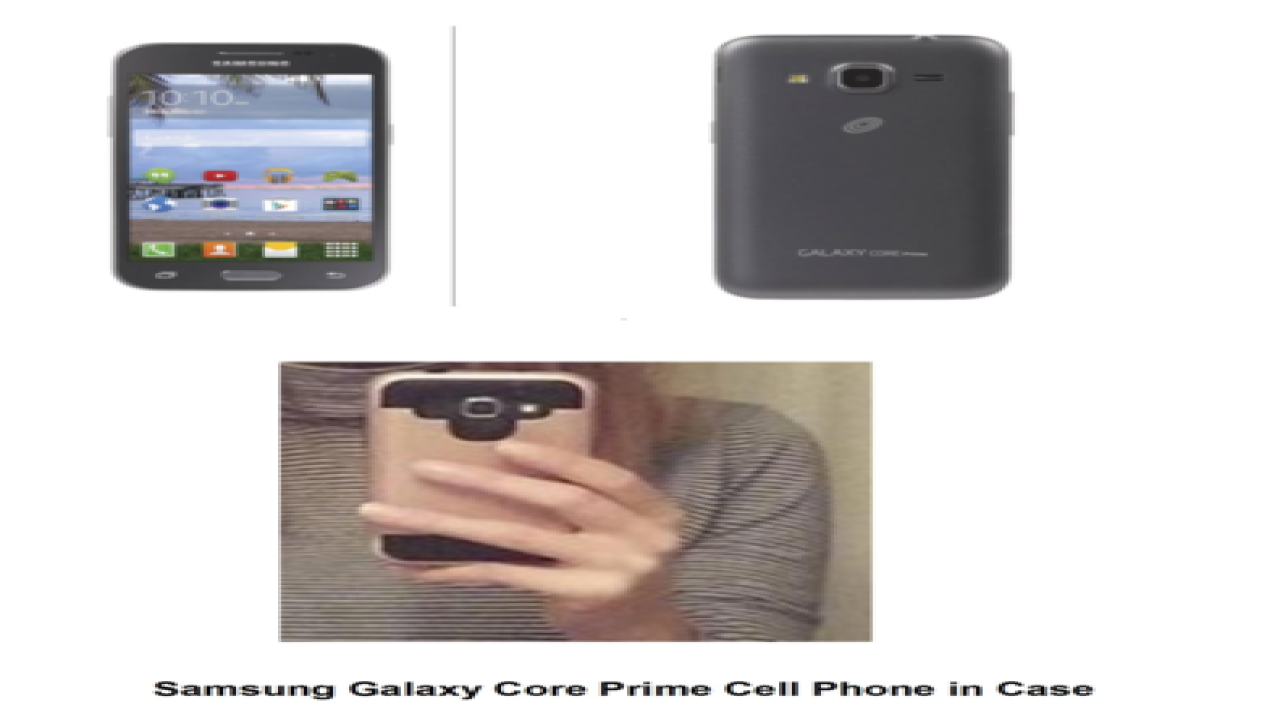 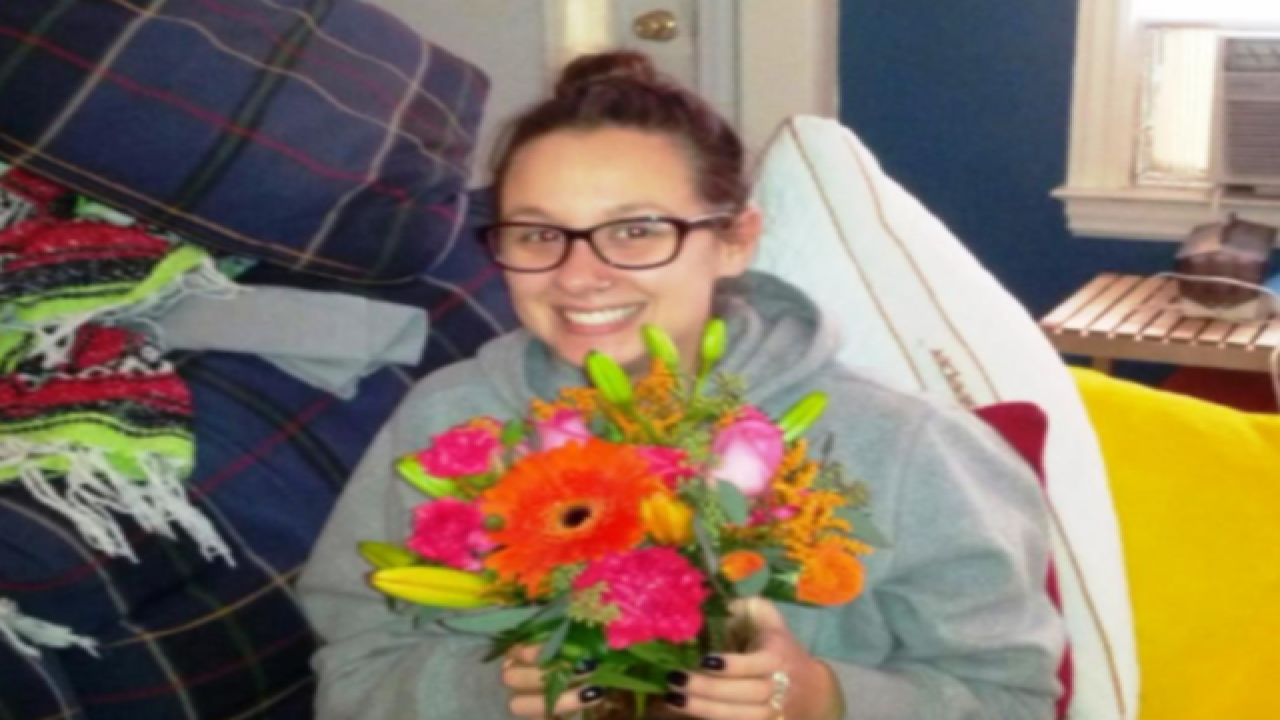 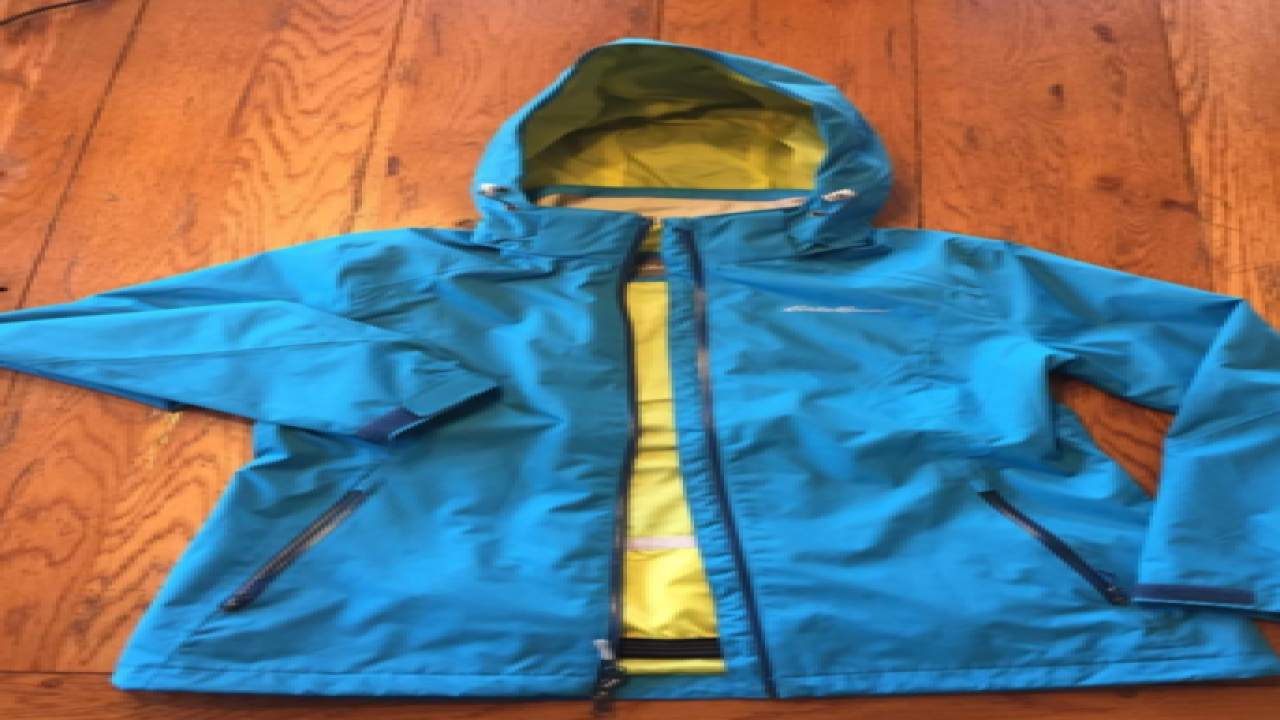 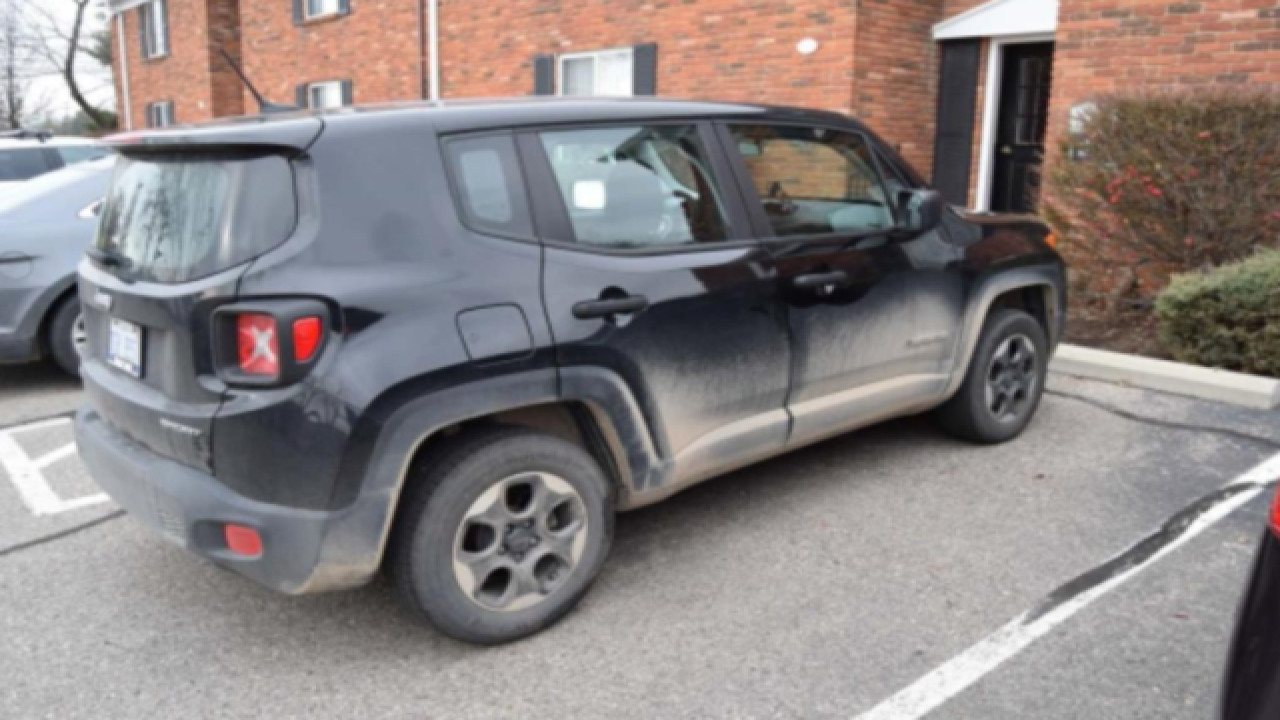 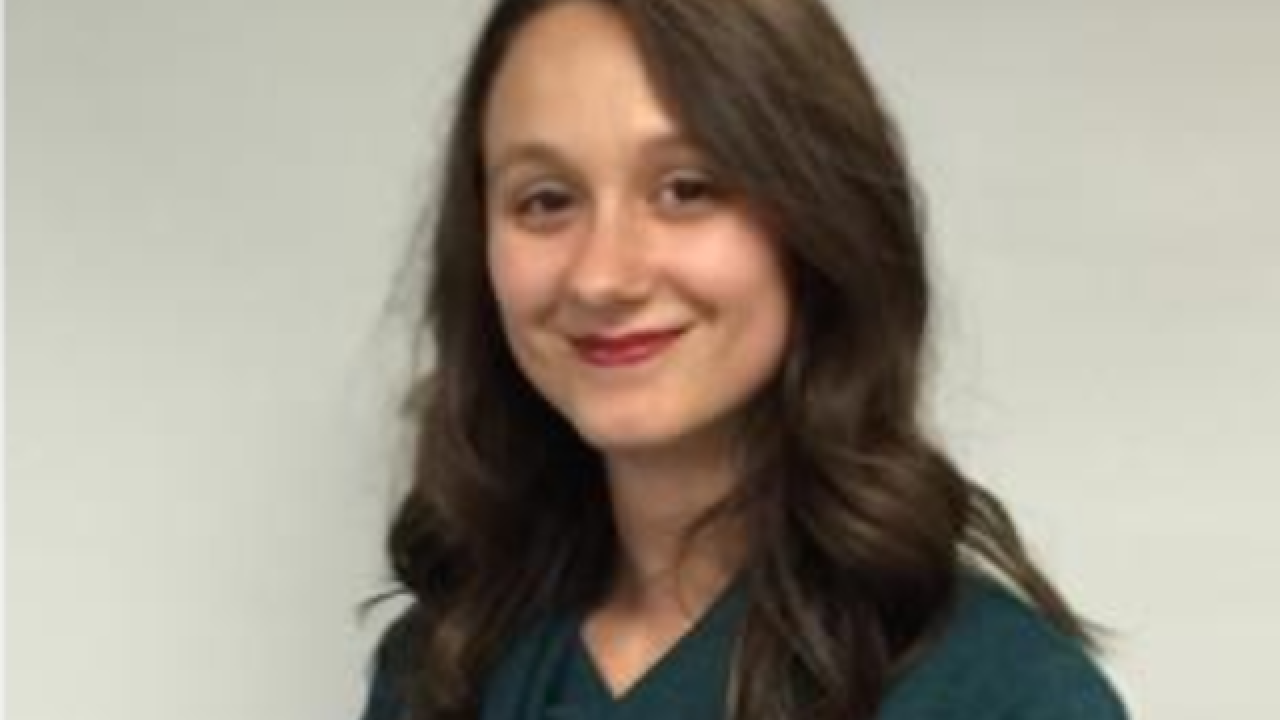 Stislicki disappeared without a trace. She was last seen in Southfield on December 2, but investigators say her car was found outside her apartment inside the Independence Green Apartments.

Her purse and other belongings were left inside. Danielle's Samsung cell phone is missing. It was in a rose-colored case.

During the news conference, Danielle's parents asked anyone who saw their daughter's 2015 grey Jeep Renegade as it left the Met Life parking lot on Telegraph in Southfield around 5 p.m. on Friday, December 2. The bottom half of the Jeep was covered in mud.

On Saturday, December 3, her vehicle was discovered in front of the Independence Green Apartment Complex on Saturday. She lives in that complex.

Danielle's mother is asking if anyone saw the vehicle, and who was driving. Danielle's parents believe she may be held against her will.

The woman was supposed to meet her best friend on Friday evening, but never showed up. Her friend became concerned when she didn't arrive and notified family.

Police have confirmed that there's a GoFundMe page set up by a family friend that's now reached more than $15,000. The money being raised as a reward for anyone with any information leading to the 28-year-old.

Her apartment complex, Independence Green, is also offering a $50,000 reward for information that leads to her safe return, as well as an arrest and conviction in the case.

Danielle is described as being 5'5" and weighing just over a 120 pounds. She was last seen wearing blue jeans, a black zip-up shirt, a blue Eddie Bauer coat, and burgundy boots.

The Farmington Hills Police Department is asking the public for help on the following (view items in photos above):

* Anyone who may have observed Danielle and/or her vehicle leaving the Met Life office building/parking lot on December 2, 2016.

* Anyone who may have seen or found a Samsung Galaxy Core Prime cell phone in a rose colored case and key chain with a charm and two keys.