Pedestrian injured after being struck by vehicle in Roseville 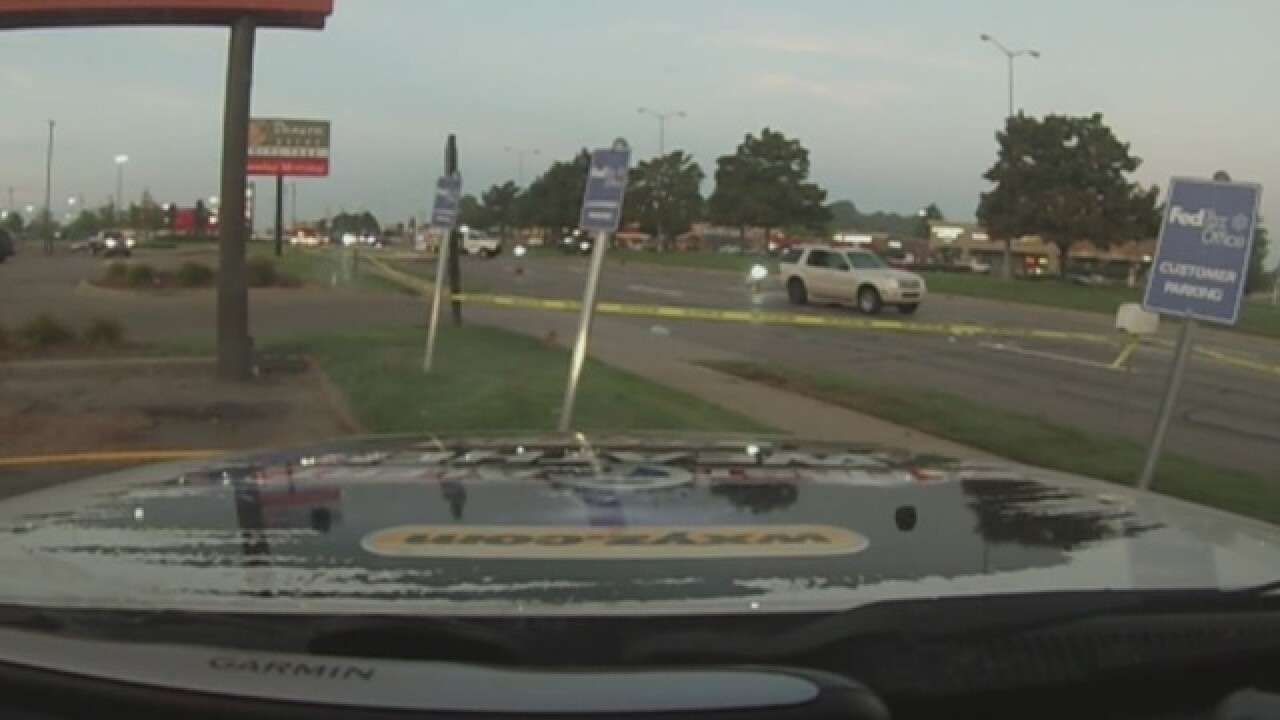 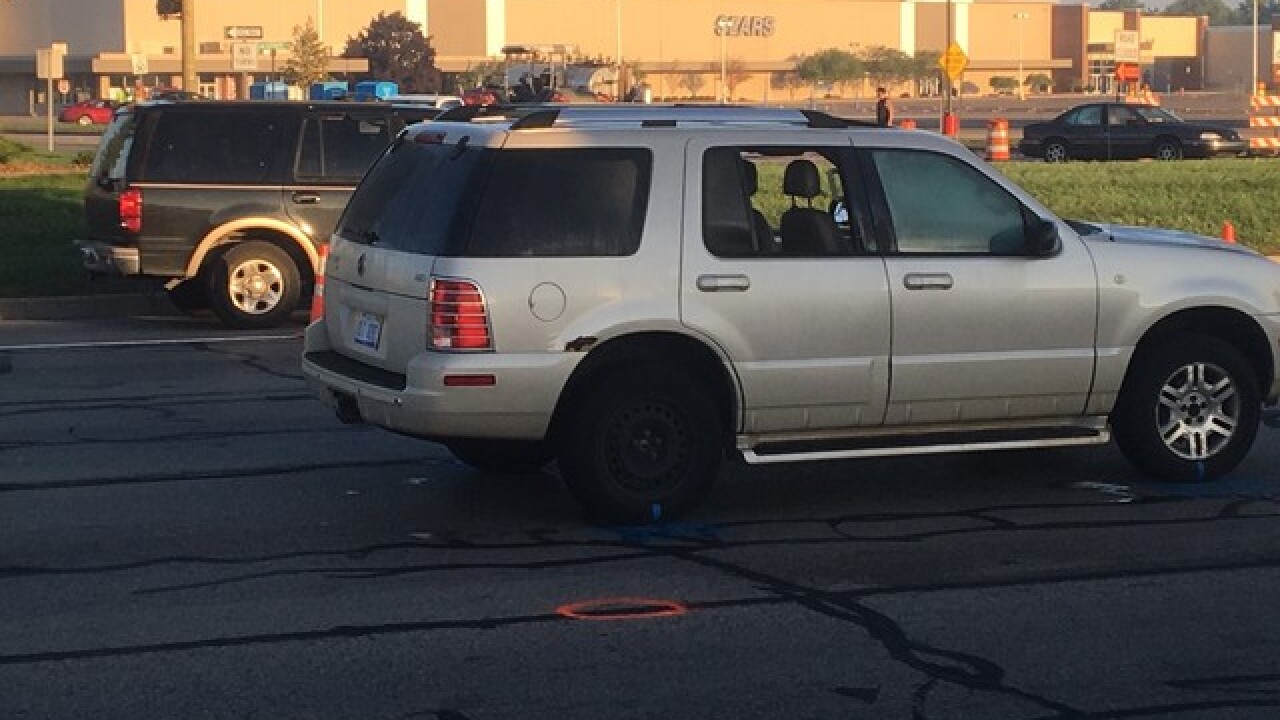 A man was critically injured after he was struck by a vehicle on Gratiot near Masonic in Roseville on Friday morning, according to police.

Police say a man in his 20s was attempted to cross the northbound lanes around 5 a.m. when he was hit by a vehicle.

He was transported to a nearby hospital where he is listed in critical condition.

Police say the driver that hit the man is cooperating with police.

An investigation is ongoing.

Only one northbound lane of Gratiot is closed at this time.