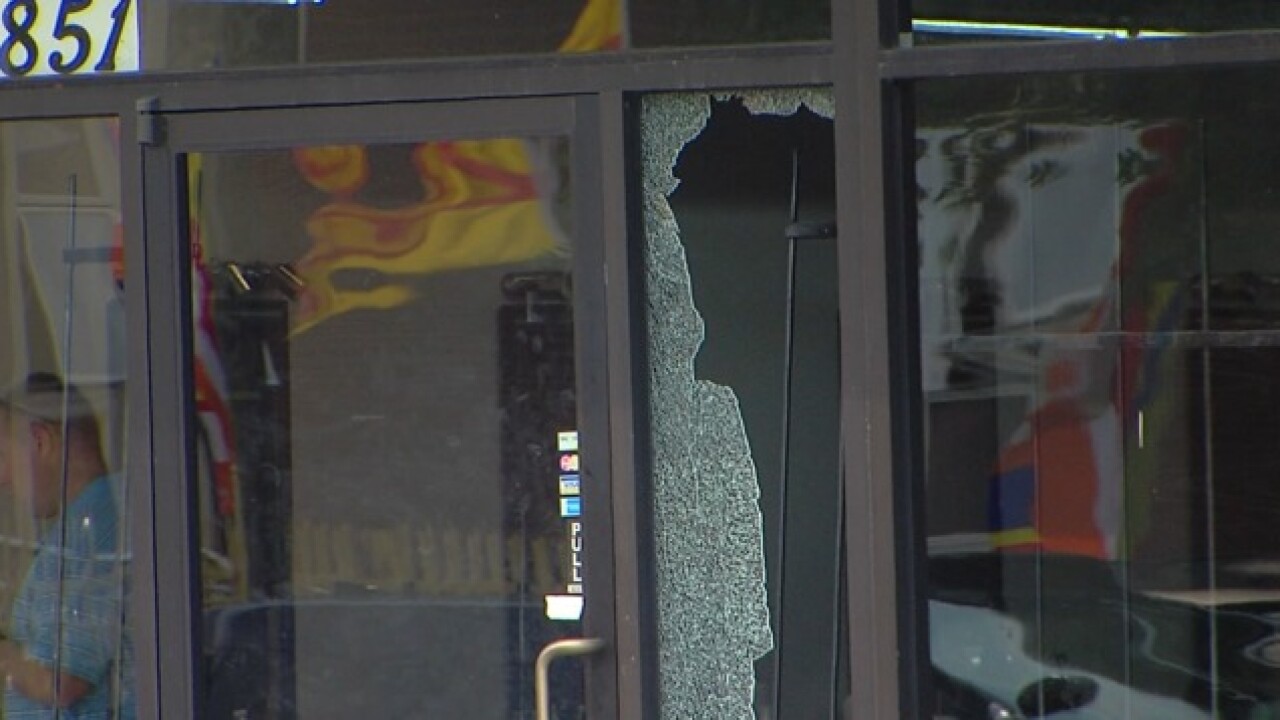 Warren Police Commissioner Bill Dwyer says six people have been arrested in connection to a shooting at a barbershop that killed a man over the weekend.

The shooting happened just before 12 p.m. on Sunday at the barbershop on E. 9 Mile between Ryan and Mound.

Sources tell 7 Action News the shooting stemmed from an argument over a door handle broken off of a vehicle.

Open murder charges are being sought against the alleged shooter and police will seek a variety of charges against the five others, including conspiracy charges.

It's expected that four of the suspects will be arraigned on Thursday in court with the other two being arraigned on Friday.