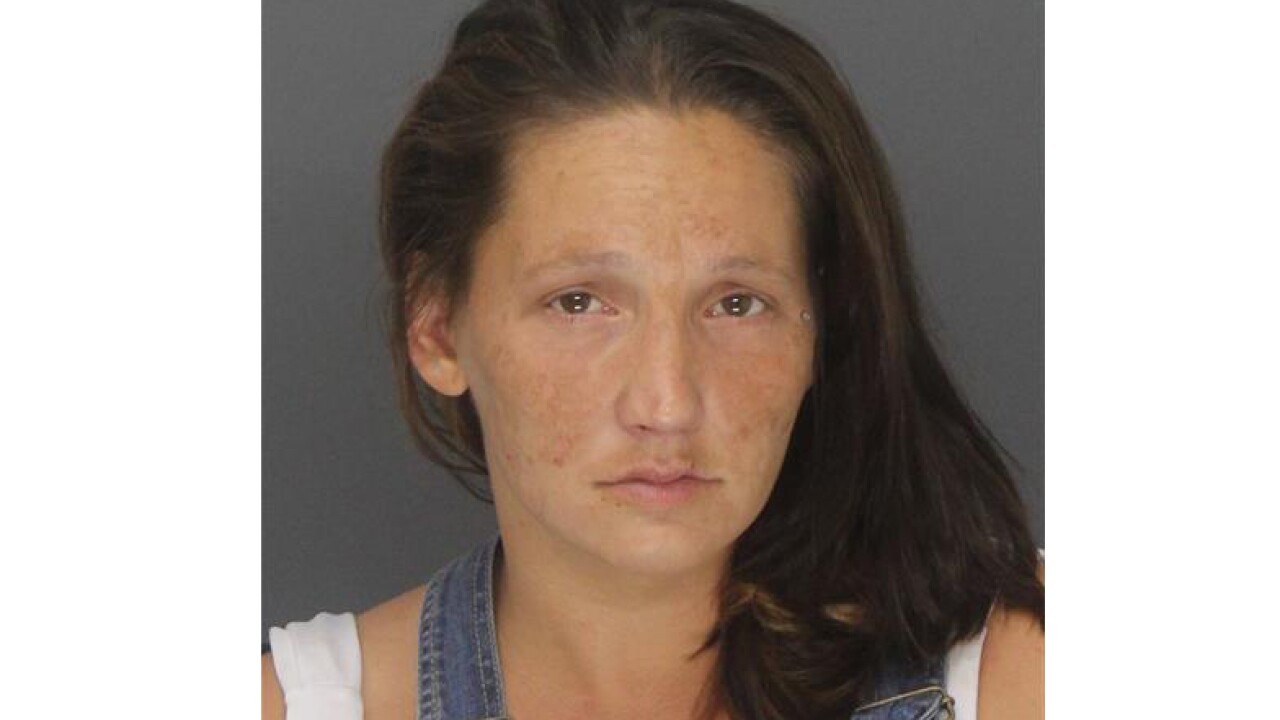 TROY, Mich. (WXYZ) — A construction worker stopped a woman from allegedly stealing a car on Aug. 6 in Troy.

Police say officers responded to the area of Dequindre Road, south of Big Beaver. The vehicle, a black 2002 Volkswagen Jetta, was parked at the location near road construction, as it was owned by one of the workers.

Authorities say an unknown woman got into the vehicle and drove away as the keys were in the glove box. As she was leaving, police say the owner of the vehicle approached her and she allegedly tried to hit him.

Another employee got into a company pick-up truck and followed her. Police say the suspect eventually drove behind businesses on E. Maple Road. The employee was able to block her vehicle with the pick-up truck.

Police say the suspect reportedly got out of the stolen vehicle and threw a drink at him. As the woman allegedly attempted to strike the employee, police say he was able to pull her to the ground to immobilize her until officers arrived.

The suspect has been identified as 31-year-old Stacey McCombs of Warren. She was charged with Unlawful Driving Away of an Automobile and Assault & Battery.