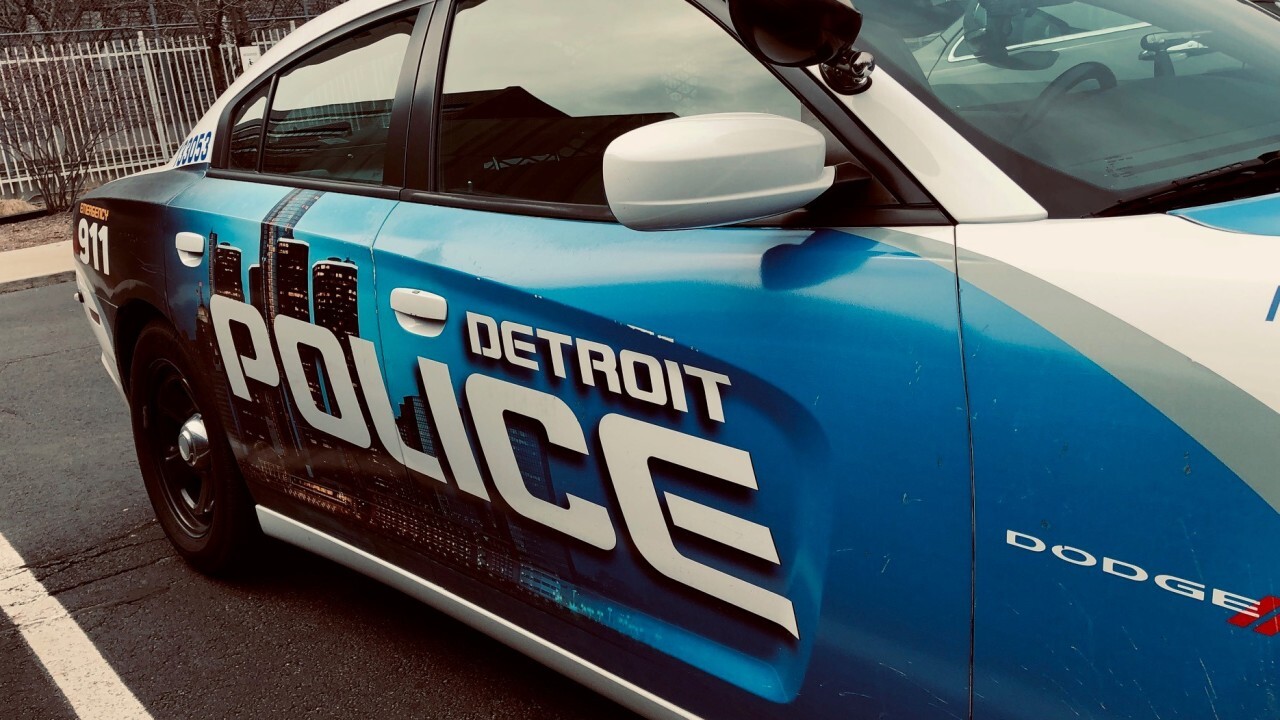 DETROIT (WXYZ) — Police fatally shot a man after he was allegedly swinging a sword on Detroit's west side.

Two officers were on their way to another incident when they came across a man swinging a sword in the intersection of Meyers and Grand River.

Detroit Police Chief James Craig says his officers initially deployed a Taser. The chief says the suspect was wearing some type of, what he described as hockey equipment, so the Taser didn’t work. Craig said the man had three weapons, a sword and two daggers. One of the daggers was thrown at his officer, cutting him just below the eye.

“The officers continually said drop the weapons; at some point, the partner officer deployed one round from his service revolver, striking the suspect,” Craig said.

Craig said the suspect continued and then tried getting inside the police vehicle. He said a Good Samaritan saw what was going on and jumped into action.

“As he saw the suspect inside the driver's side of the vehicle, he took his personal vehicle and used it to block the suspect in so that he couldn’t get out and get to the officers,” the chief said.

This is the fourth officer-involved shooting in two and a half weeks.