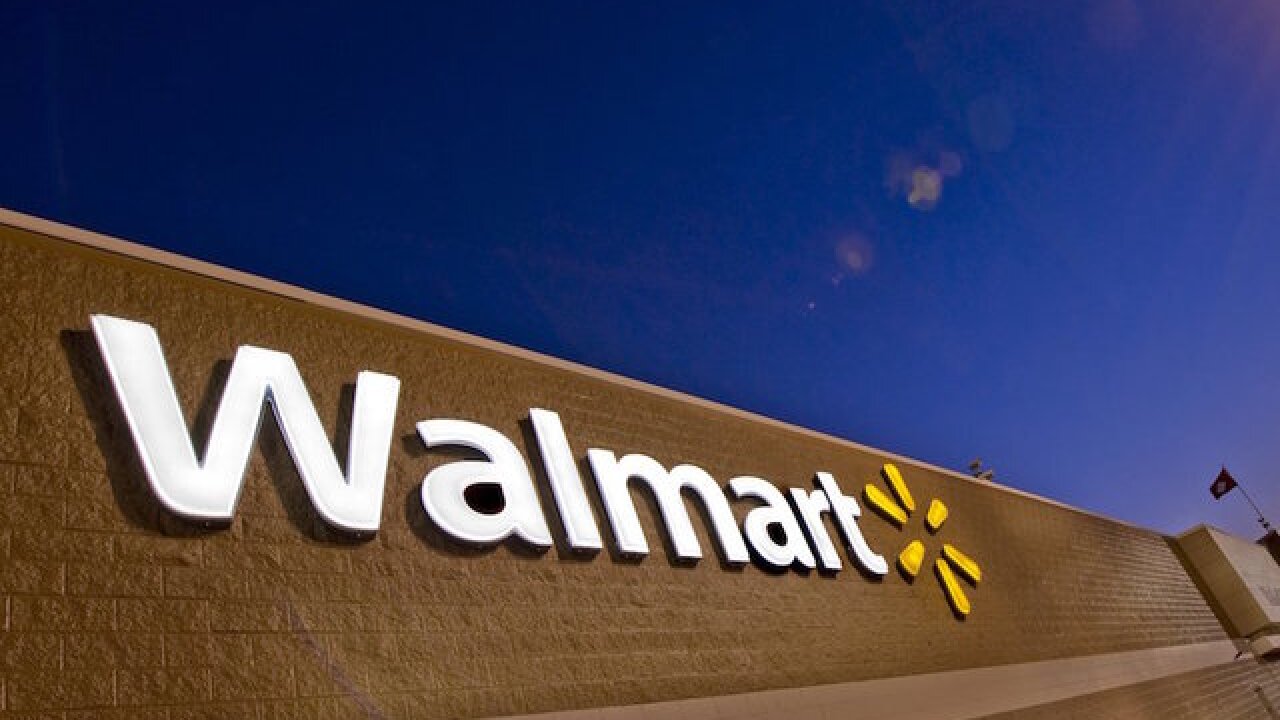 On Sunday night, Canton police were dispatched to the store located at 39500 Ford Road for a possible bomb threat. Police say that out of an abundance of caution, Walmart management decided to evacuate the premises while the location was searched by members of the Canton Police Department and the Wayne County Metro Explosives K-9.

No suspicious packages or items were located, police say. Specific details regarding the content of the threats are not being released at this time.

The store has since reopened.

Anyone with information regarding the bomb threat is asked to contact Canton police at 734-394-5400.