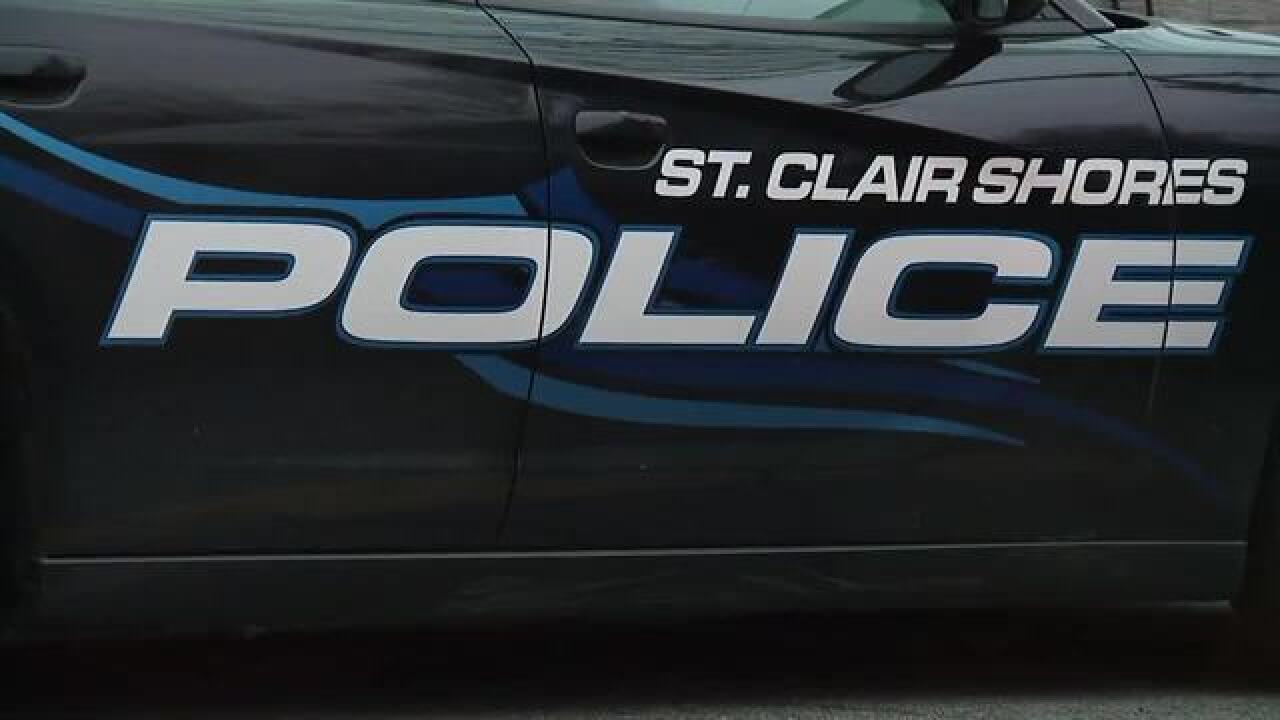 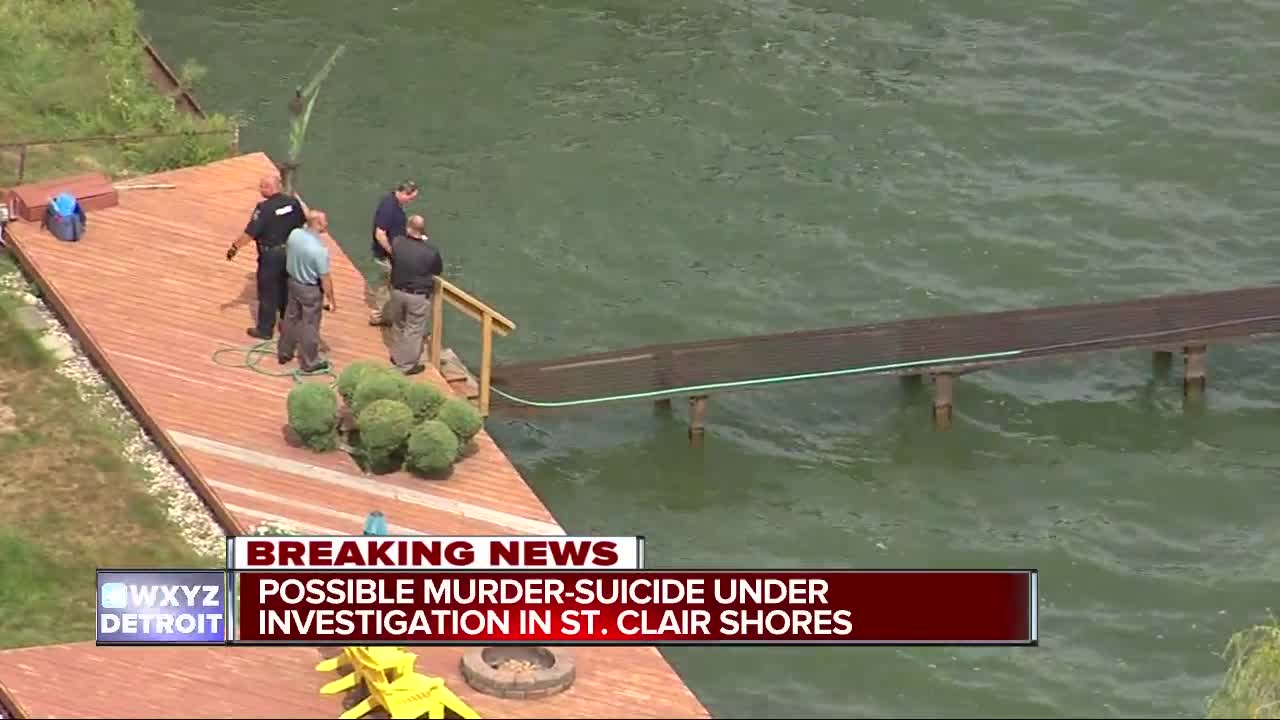 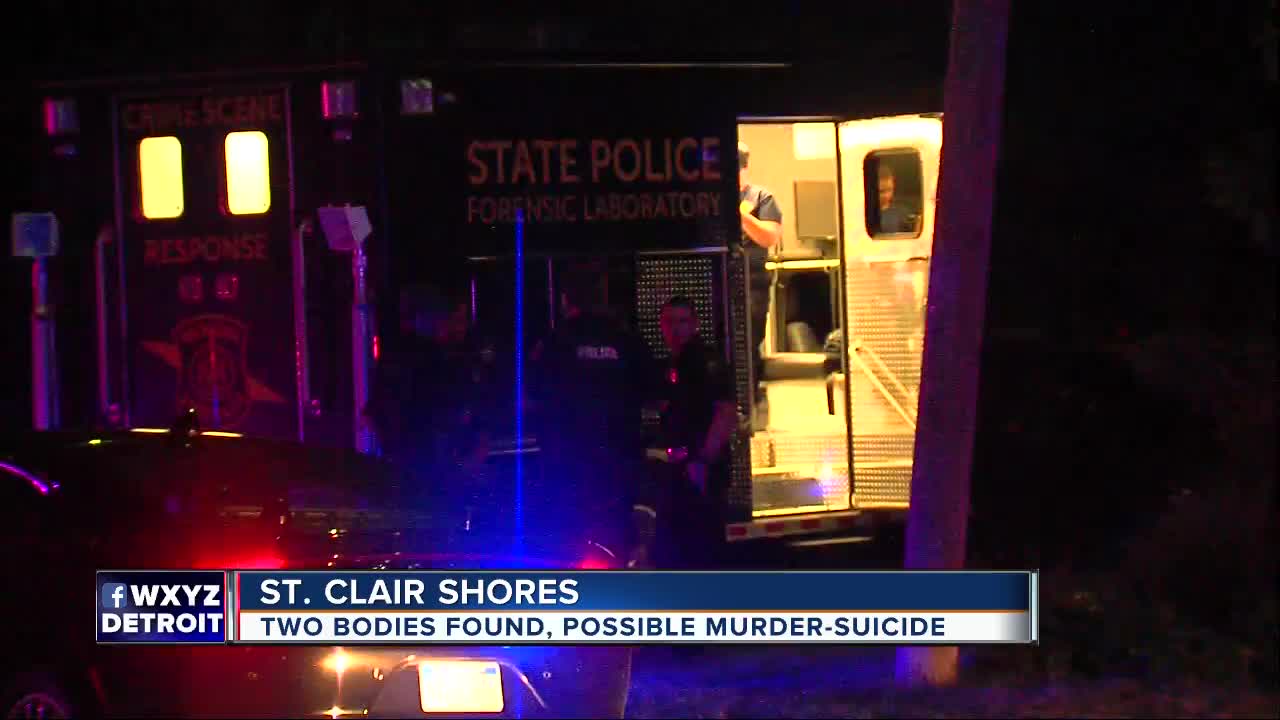 On Thursday afternoon, the body of an older white male was pulled from Lake St. Clair near 12 Mile Road and Jefferson Avenue. The man was not immediately identified.

However, a car parked nearby that fit the physical description of the deceased male's vehicle was traced to a house on 12 Mile. Police went to that house and found the body of an older woman inside. Foul play is suspected in her death, although her cause of death is not yet known.

Originally it was thought the man's death was not foul play. Now his case is under review as the circumstances have changed.

Family members of the deceased have been notified, police say.

The Macomb County Sheriff's Office Marine Division and the United States Coast Guard assisted with the lake investigation, police say. Members of the Michigan State Police Crime Lab are assisting with the death investigation at the home.