Police look for suspects involved in larceny on Detroit's east side 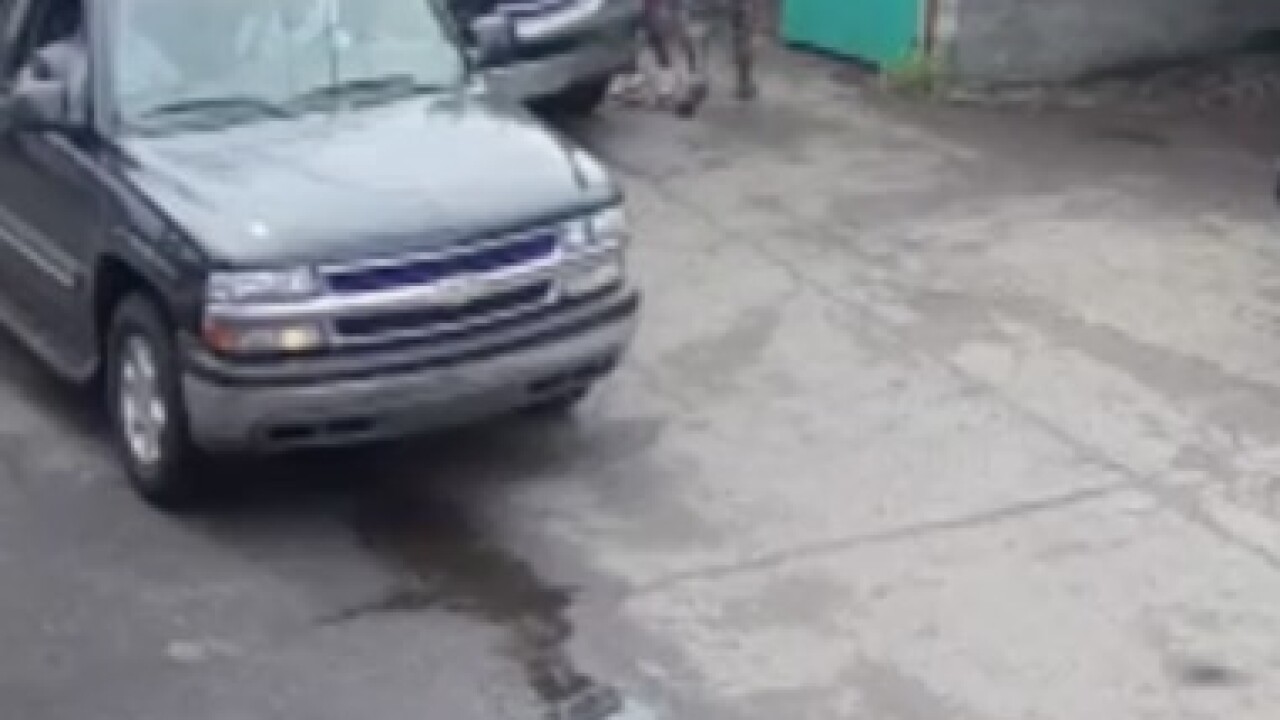 The Detroit Police Department needs your help identifying suspects involved in a larceny on Detroit's east side.

On July 16 around 3:00 p.m., a 44-year-old male victim was making a food delivery at a BP gas station on Harper. When the man returned to his vehicle -- a white 2014 Ford Freightliner van -- about five minutes later, he saw damage to the driver's side door and an undisclosed amount of cash stolen from the vehicle.

Police say the suspects are four black males in a dark colored Chevy SUV. The surveillance video below shows two suspects getting out of the vehicle and tampering in the Ford Freightliner van.