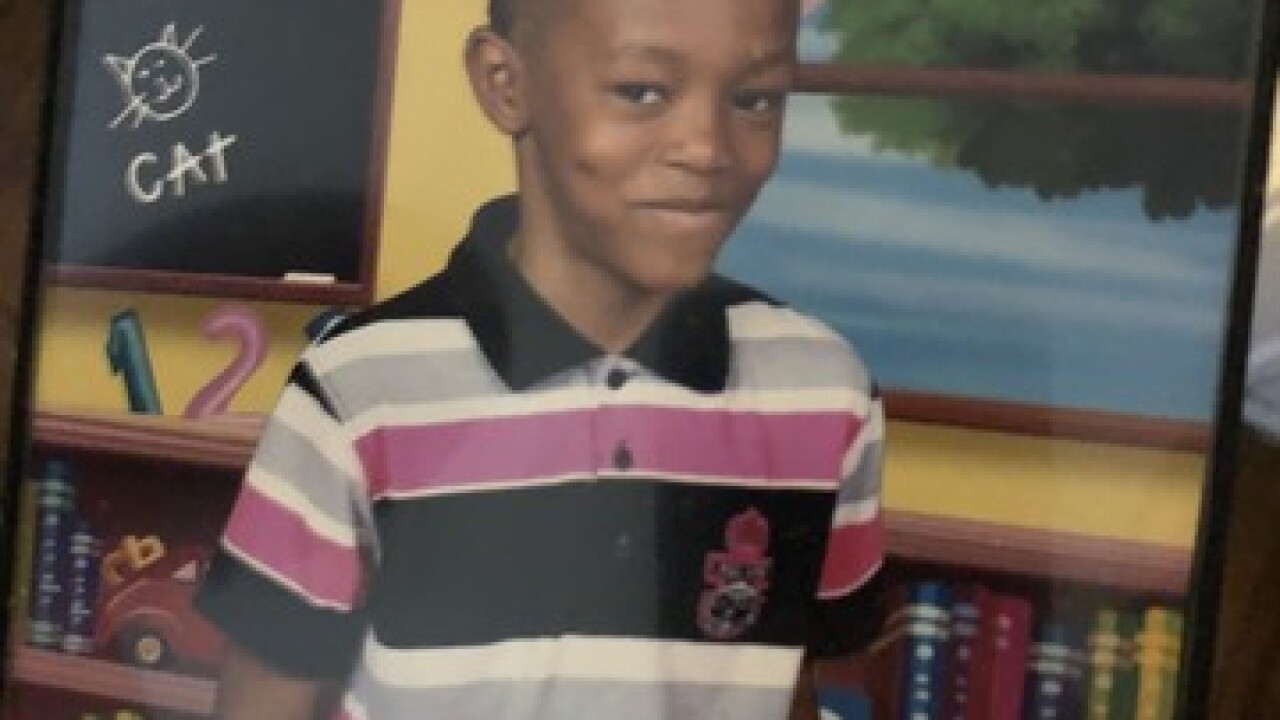 Police are looking for a missing 11-year-old boy.

Rayshawn Stewart was last seen by his mother at their home in the 12600 block of Wayburn. Police report that he left his home without permission and did not return.

Stewart is 4-feet, 5-inches tall with a light brown complexion. He was last seen wearing a gray sweatshirt. No other details regarding his clothing were provided.

According to a release, Stewart is in good physical condition, but suffers from an unidentified mental health disorder.

If you have information on Stewart's whereabouts, please contact the Detroit Police Department's Second Precinct at 313-596-5200, or Crime Stoppers at 1-800-Speak-Up.