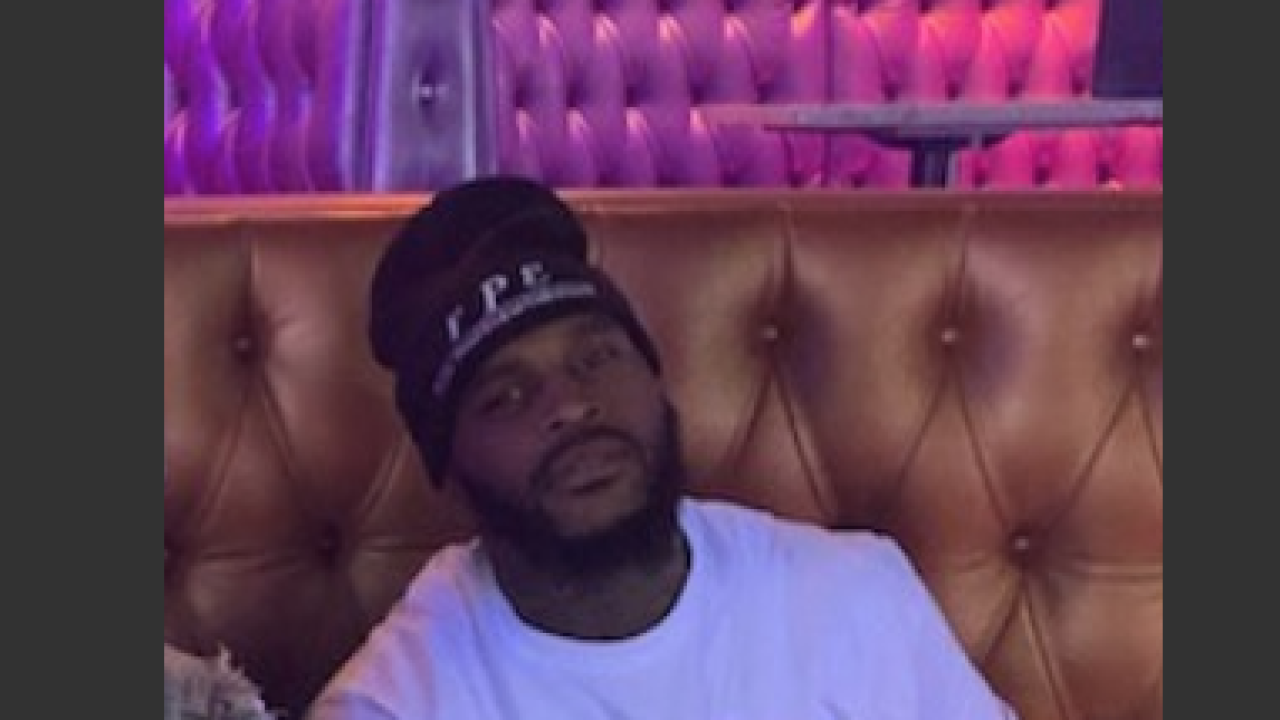 SOUTHFIELD, Mich. (WXYZ) — Police are looking for a man who has been identified as a person of interest in the murder of his girlfriend at a Southfield apartment complex.

On March 22, police responded to the 26000 block of W. 12 Mile Road to investigate a report of shots fired at Pine Aire Apartments.

Upon arrival, officers located a woman, identified as 29-year-old Markia Leggett, who was pronounced deceased at the scene.

Police say they have developed reasonable suspicion that Leggett was allegedly killed by her boyfriend, identified as 32-year-old Adrian Deshawn Hill.

Police say after the gunshots were heard, Hill was seen allegedly running from the apartment building. He then reportedly entered a maroon or white Dodge Ram 1500 pick-up truck and left the parking lot.

Hill is described by police as 5 feet 9 inches tall and weighing 190 pounds. He was last seen wearing a white jacket.