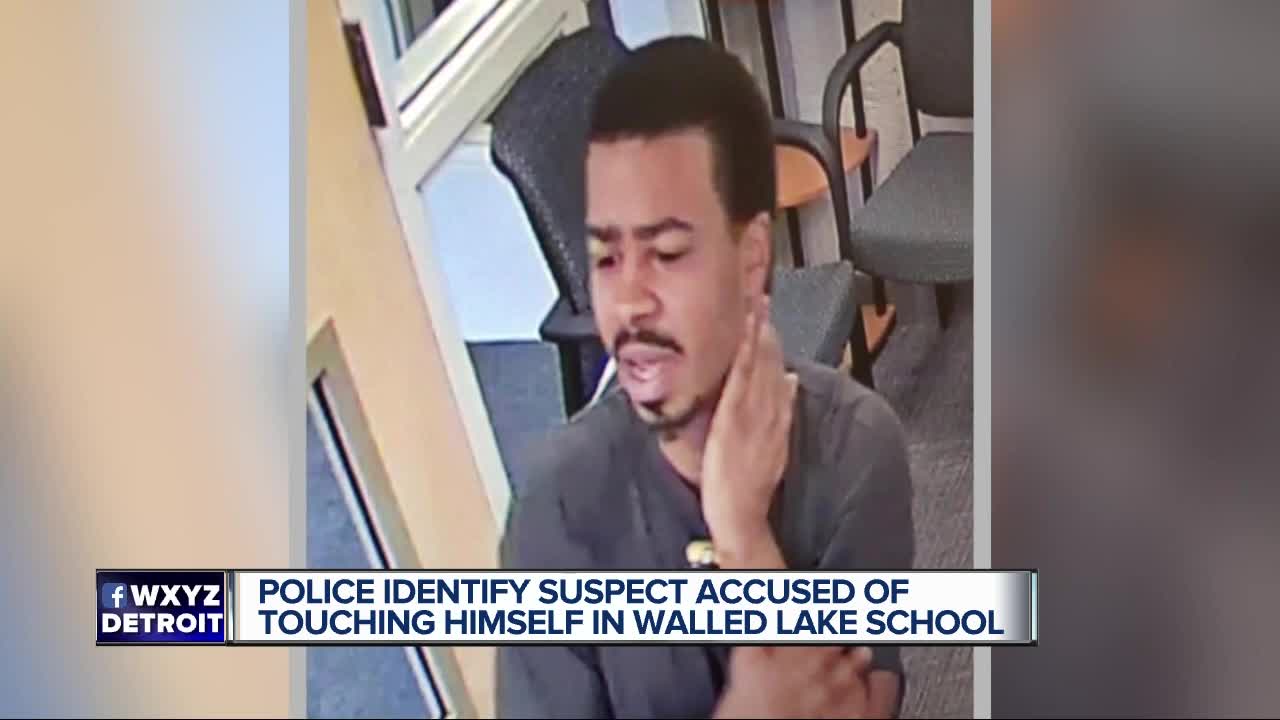 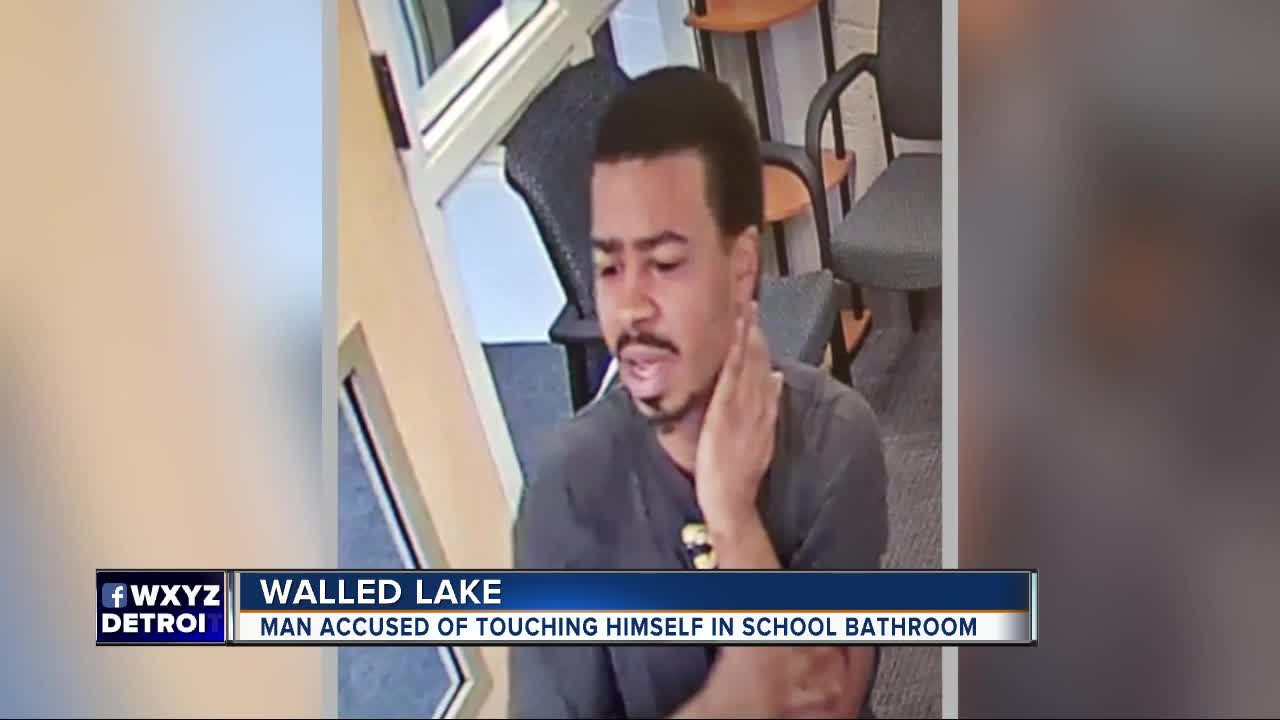 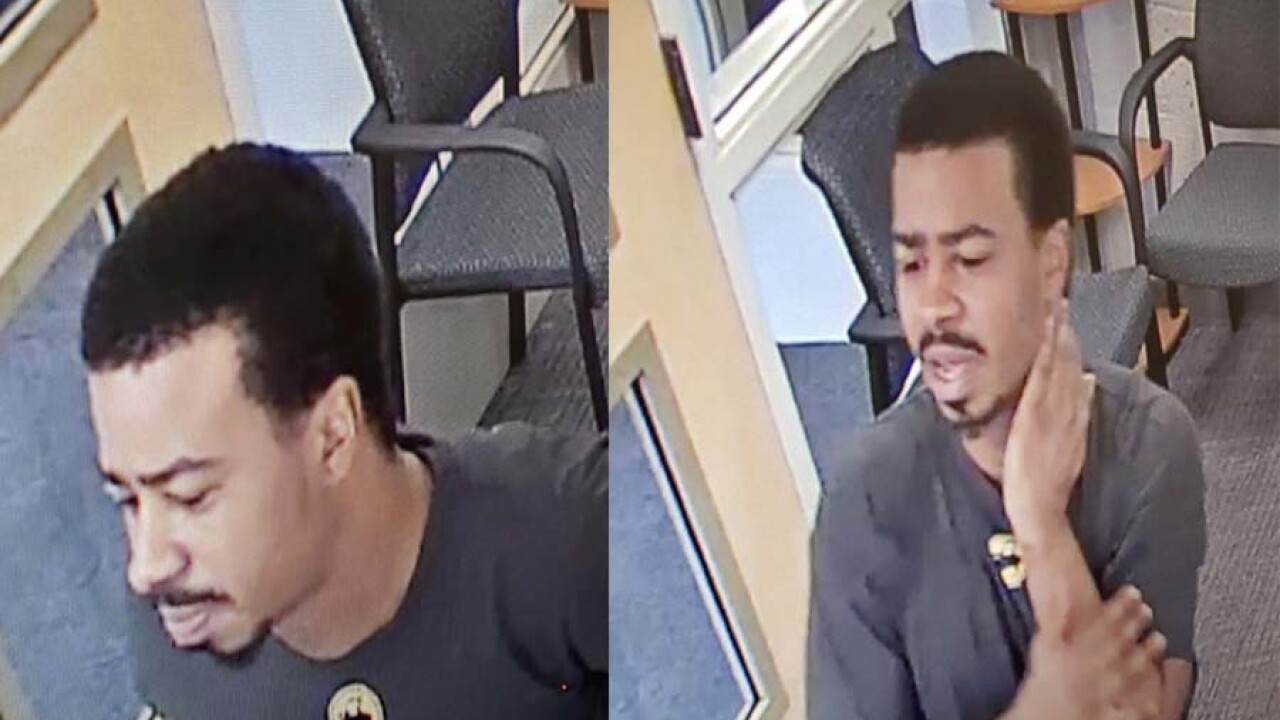 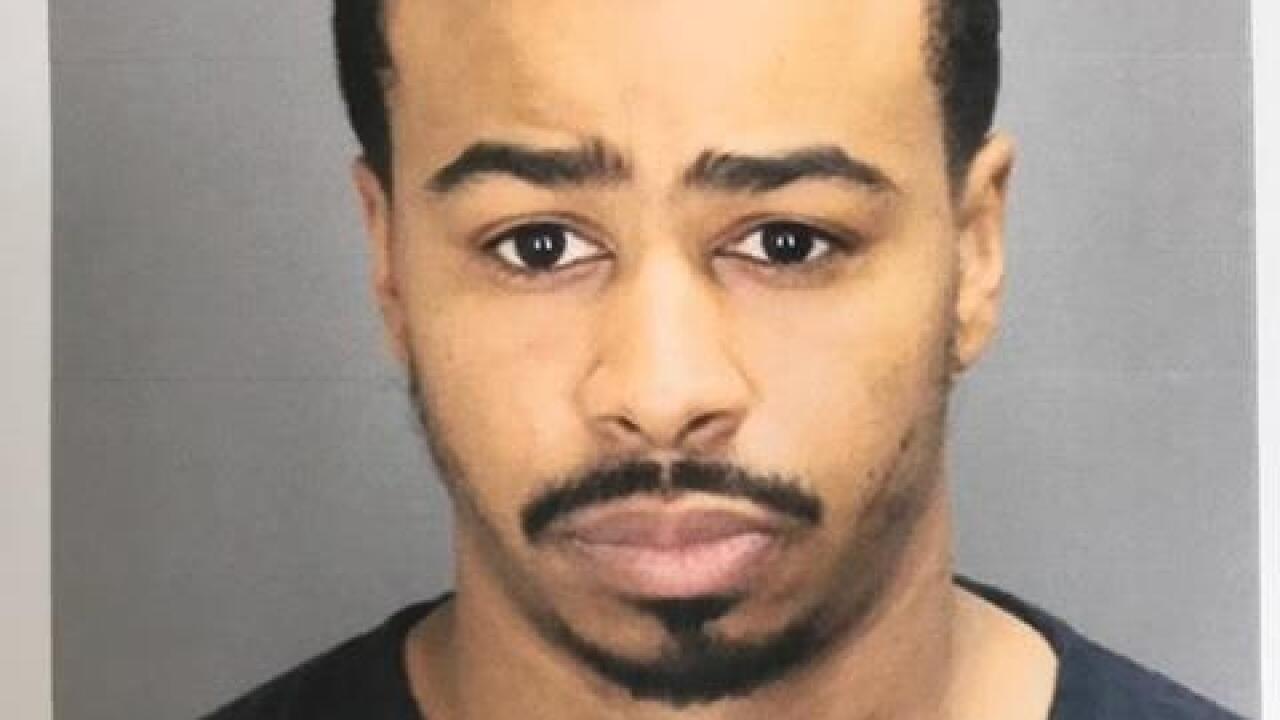 Lt. Heather Kolke said the incident happened Thursday, March 28, and that some students were inside the bathroom at the time.

According to Kolke, the students alerted a teacher and the school's principal.

Police say the man walked into the school after dismissal through the front door, after parking his car.

The front door of the school is generally locked during the day, but was unlocked during after school programs.

After leaving the restroom, the suspect spoke to the principal saying he was in the school because he wanted to enroll his kids and transfer them from another school district; Lt. Kolke said it's unclear if that's the case.

Parents were notified of the incident Friday morning by the school's principal. According to police, the school was not made aware of the touching allegations until later – it was a concerned parent who tipped off the police, after they were alerted by their child.

According to a letter sent home to parents by the principal, safety protocols are under review.