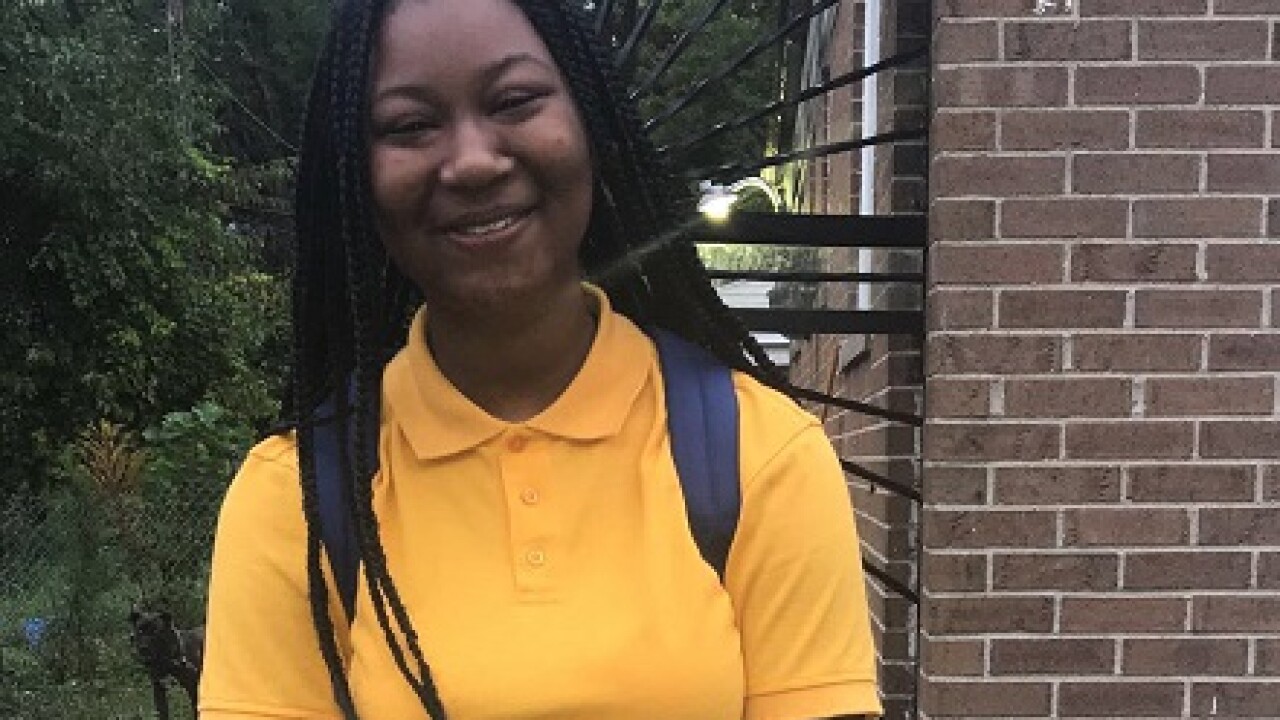 Police say Shavaughn was last seen on Jan. 24 around 3:30 p.m. in the 18900 block of Stout. Shavaughn left home without permission and failed to return. This is not the first time that Shavaughn has left home, police say.

Shavaughn is in good physical condition, but according to family suffers from a mental health condition.

If anyone has seen Shavaughn Armstead or knows of her whereabouts, call Detroit Police Department at (313) 596-5840 or Crimes Stoppers at (800) SPEAK-UP.