Porsha Marcedees Pierce accused of getting into fight at TGI Fridays, running over victim 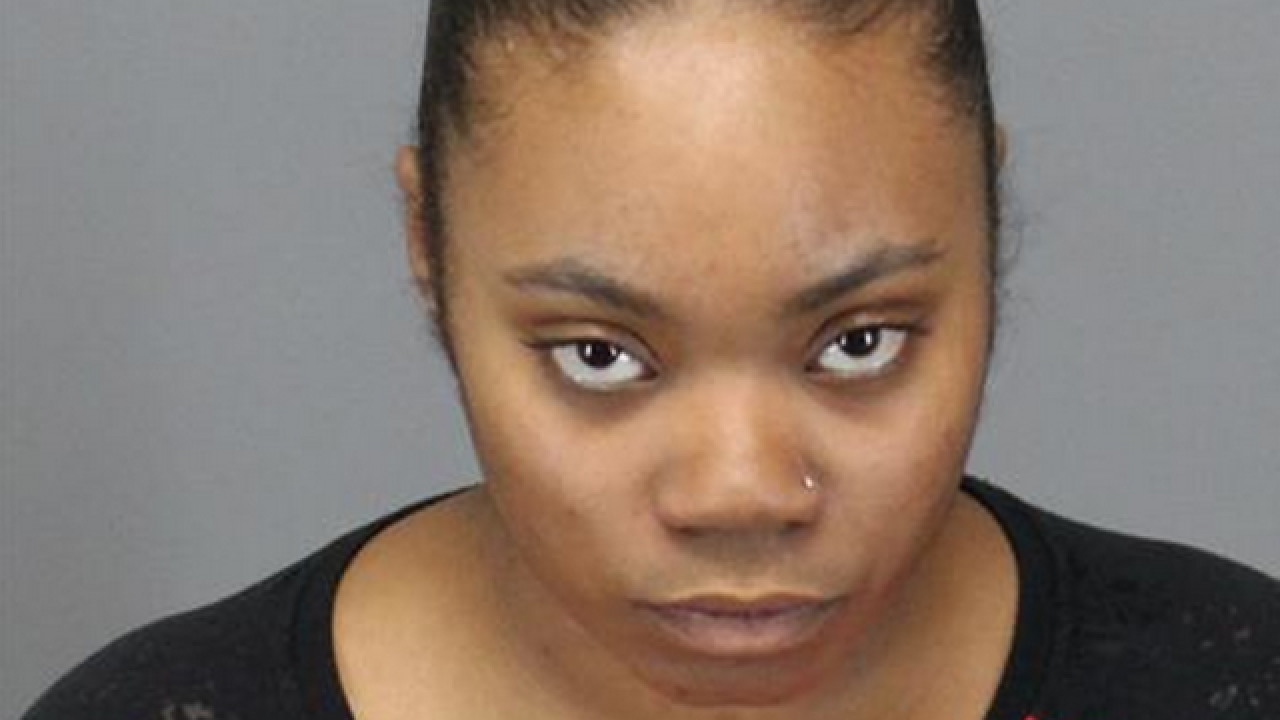 Auburn Hills say a woman accused of getting into a fight inside of a TGI Fridays and then later striking the victim with her car in the parking lot in the early morning hours of June 18 has turned herself in.

Porsha Marcedees Pierce has been charged with Assault with Intent to do Great Bodily Harm less than Murder and Assault with a Dangerous Weapon. Bond was set at $5,000 cash.

Police say Pierce, 23, entered the restaurant on Squirrel Road around 12:24 a.m. and confronted the 25-year-old victim of Pontiac. According to a news release, Pierce sprayed the victim with "mace" before getting into a physical fight.

Police say Pierce then waited in her 2006 Ford vehicle outside of the restaurant and struck the victim when she came out to the parking lot.

Pierce fled the scene. The victim is now recovering at a local hospital.

Police say Pierce turned herself in at 52/3 District Court at around 2:00 p.m. She was accompanied by her attorney.

She was taken to the Oakland County Jail following her arraignment.

Pierce is described as a black female, about 4'11" and 130 pounds with black hair and brown eyes.