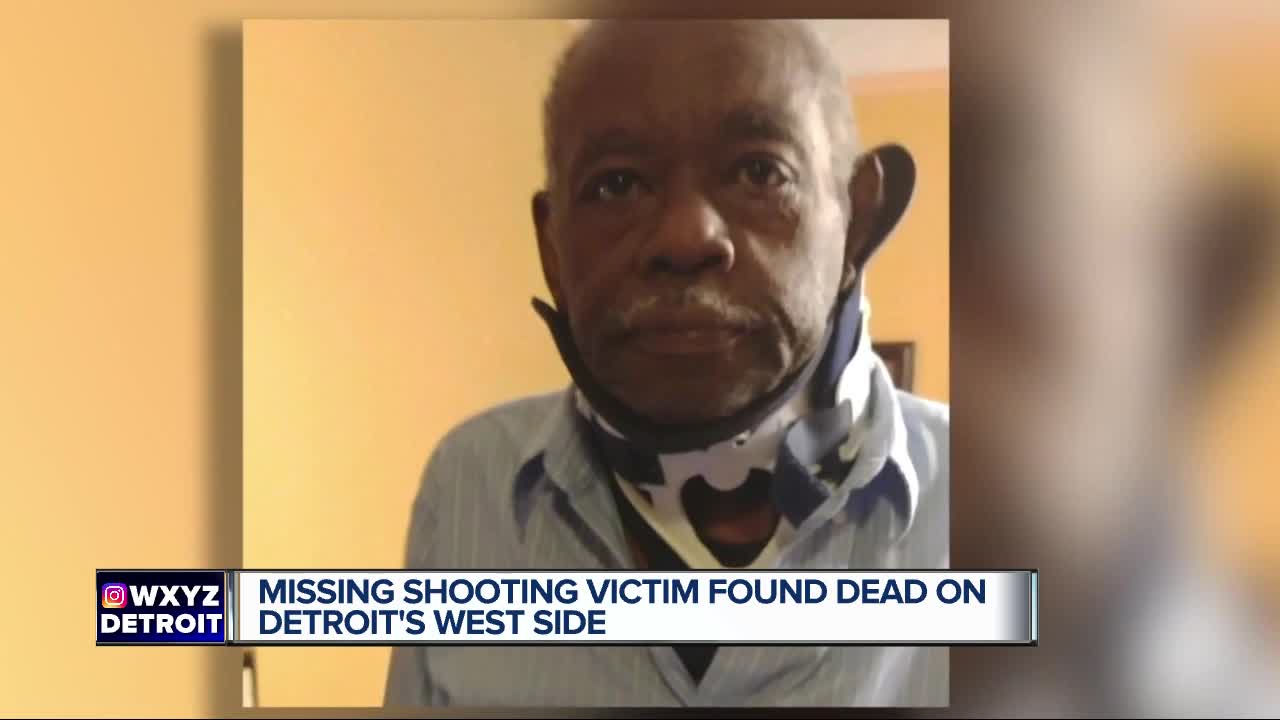 A 69-year-old man suffering from multiple gunshot wounds has been found dead on Detroit's west side. 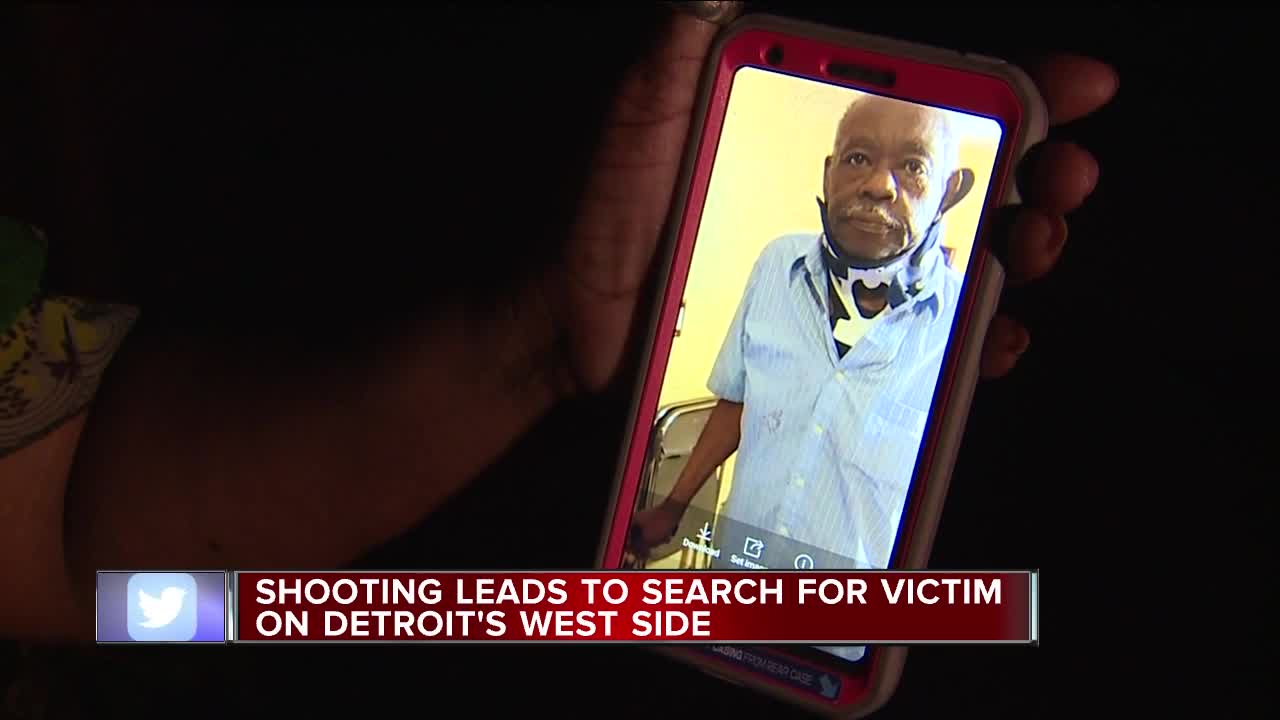 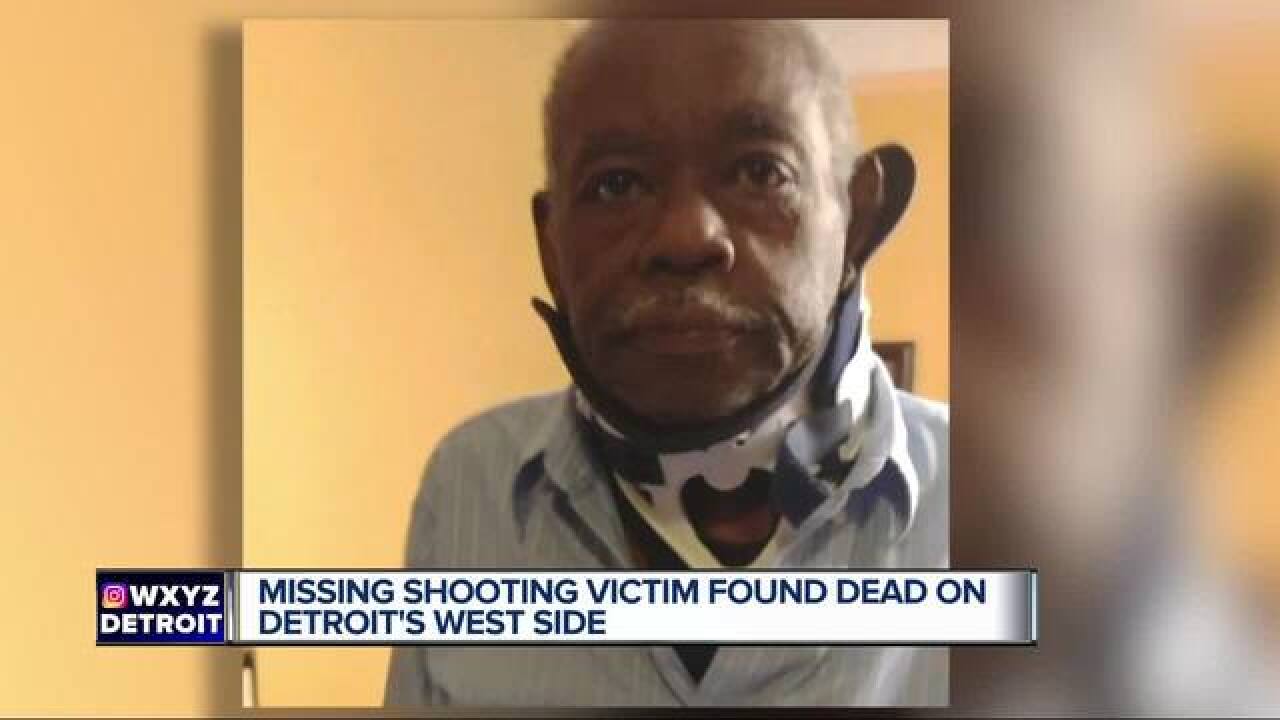 A 69-year-old man suffering from multiple gunshot wounds has been found dead on Detroit's west side.

Police had been searching for Ronnie Lott after arresting the suspected gunman and found him on Military and Vancouver in a Honda CR-V.

On Sunday afternoon, Lott was seen with a friend on Prairie near West Warren Avenue. Police say they were in a brown Honda CR-V when the friend and driver went out and started arguing with someone across the street.

Police say the friend got back in the car, shot Lott several times and took off with Lott in the car. Police later found the friend but did not find the car or Lott.

Lott was found by police late Sunday night. His family said he was trapped and could not escape.

Police have not yet released the name of the suspect, a 59-year-old man.