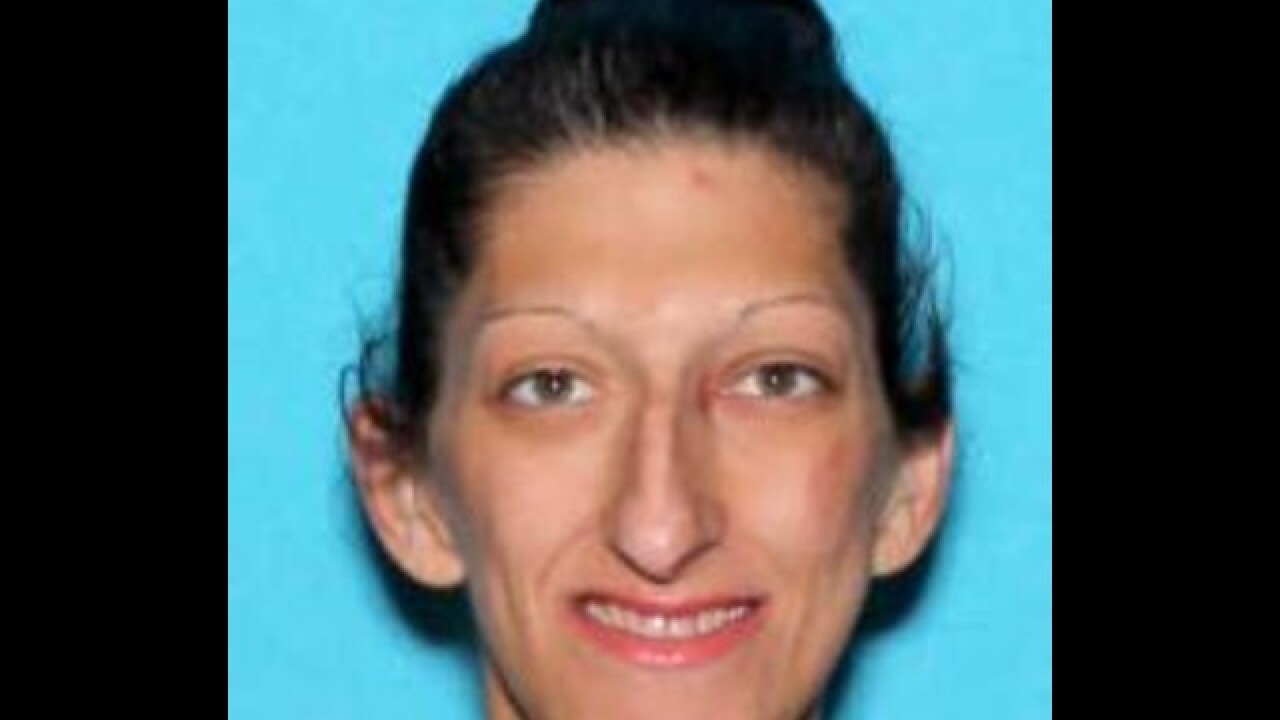 Police say a woman from Pontiac who was recently a victim in an attempted murder incident has been found safe after going missing.

Lindsay Alan Gray was found Monday. She had last been seen on Sept. 4. She is 5 feet 5 inches tall, weighs 130 pounds and has brown hair and green eyes. She was wearing a pink dress with floral print and had her hair in a ponytail.

Police say both suspects who were involved with the attempted murder case are still in custody at the Oakland County Jail.

No details have been released on where she was found.